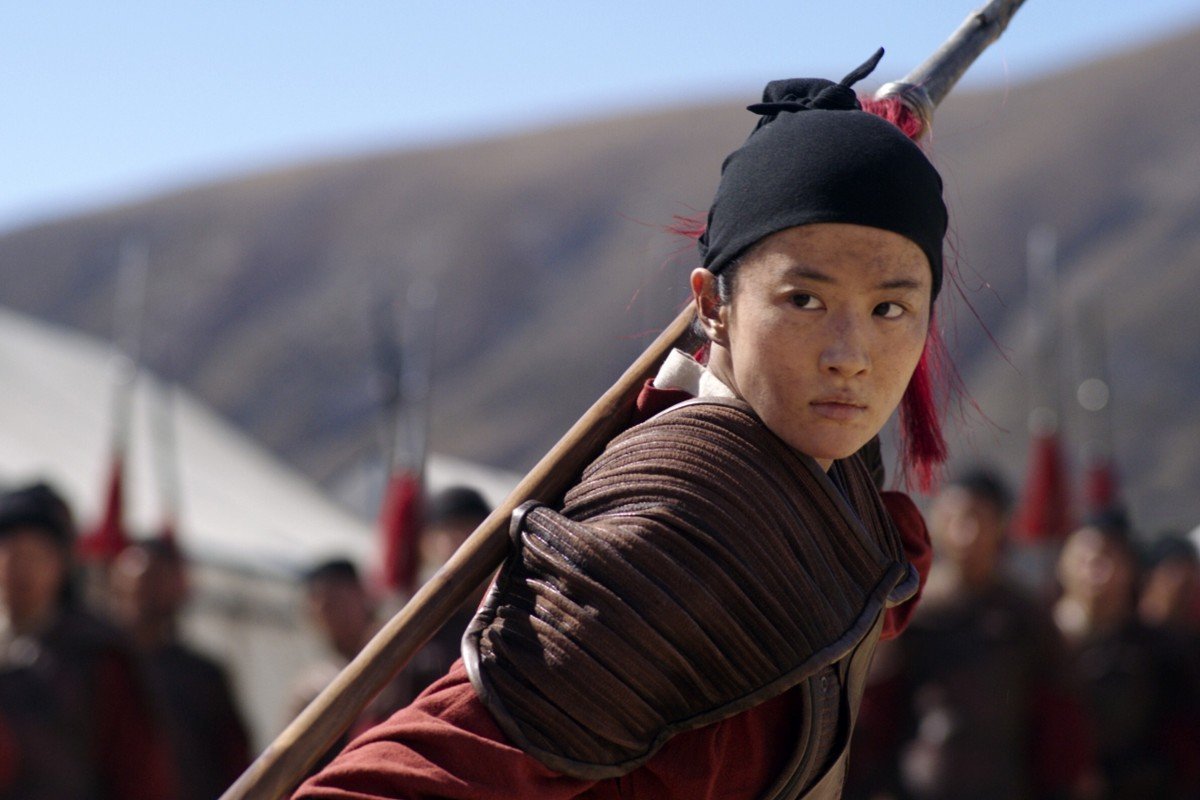 Disney’s Mulan was highly-anticipated in China, but now the live-action remake is disappointing early viewers who are blasting it online.

Mulan has pulled out all the stops to attract a Chinese audience. The movie that adapts a local legend has an all-star cast with multiple household names in China. This stirred up a lot of excitement in China , but now that reviews are coming in, it looks like that early goodwill is dying.

“It’s like that feeling when you go to a Western Chinese restaurant and have a pretty weird Chinese meal,” one user said of the new Mulan on Q&A site Zhihu.

Mulan is the latest live-action remake from Disney, which has been adapting its hit animated films. But this one was supposed to be a less Westernised version of the tale it told in the 1998 animated musical by the same name, which follows a woman who disguises herself as a man to join the army in her sickly father’s stead. The animated version also failed to take off in China.

Disney was betting on it being a big hit in theatres before the Covid-19 pandemic resulted in months of delays. The company finally released the film on its Disney+ streaming service in some markets this past weekend. For an additional US$30 on top of the subscription price of US$7 per month, viewers can watch the film at home.

But in China, where cinemas started reopening in July and Disney+ isn’t available, the film is getting a proper theatrical release on September 11. Based on reviews, Disney might be hoping there are still enough people who want to see it by then.

Pirated copies ripped straight from Disney+ are already widely available in China. Some people are also watching overseas and weighing in on the Chinese review site Douban.

Mulan already has more than 50,000 reviews on the site, but the rating is a paltry 4.8 out of 10. Nearly 90 per cent of users who submitted reviews gave it three stars or less out of five.

Reviewers blasted the movie for having flat characters and a bland story with details that don’t make sense. Many people also appeared unsatisfied with how the film handles certain Chinese cultural elements.

(There are some minor spoilers ahead for the new Mulan. So if you plan on watching the movie and don’t want to know anything about it, here’s where to jump off.)

One of the more common complaints about the film is its treatment of chi, also spelt qi in Chinese pinyin. Chi is a traditional idea in martial arts and Chinese medicine concerning a person’s energy flow.

But in Mulan, chi becomes a magical power that the eponymous hero possesses. That power is limited by dishonesty, though, keeping Mulan from realising her full potential until she strips away her disguise as a man.

“It’s a Western film with a Chinese backdrop,” one Zhihu user said. Others added that Mulan’s chi is essentially treated the same as the Force in Star Wars, a resemblance also noticed by reviewers outside China.

Other Chinese viewers also complained about some of the characters’ make-up, saying it reflects Western stereotypes of China rather than being a reflection of actual Chinese culture.

But even amid overwhelming negative reactions, some viewers enjoyed the film.

“I don’t regret my $35 spent,” wrote one Douban user, possibly referencing the price in Canada or Australia. The reviewer gave the film four stars out of five. “It depicts a lot of beautiful Chinese scenery and has bright colours.”

Mulan was supposed to be a cross-cultural film that appealed to both Western and Chinese tastes. But with cinemas still closed in many countries that continue to grapple with the pandemic, China’s massive movie market seems even more important for Mulan now.

Last year, Mulan got a surge of support in mainland China after a backlash elsewhere against lead actress Liu Yifei. The actress posted on Weibo
in support of Hong Kong police during the tumultuous and sometimes violent protests.

Protesters have accused the police of brutality. In response to the post, people started posting on Twitter using the hashtag #BoycottMulan, a trending topic that resurfaced last week as the movie debuted online.

The backlash abroad prompted another response back in China. Liu’s Weibo post was widely praised, and many patriotic netizens vowed to support her new film. Now it seems that not even Liu’s star power is enough to salvage the film’s plunging ratings.

Some reviewers characterise Liu’s Mulan as wooden. The criticism is also shared in China, where many film-goers like Liu for her elegance and beauty rather than her acting.

As negative reviews pile up and more people watch copies online for free, box office success for Mulan in China no longer seems guaranteed. At least some people are trying to discourage others from pirating Mulan, though.