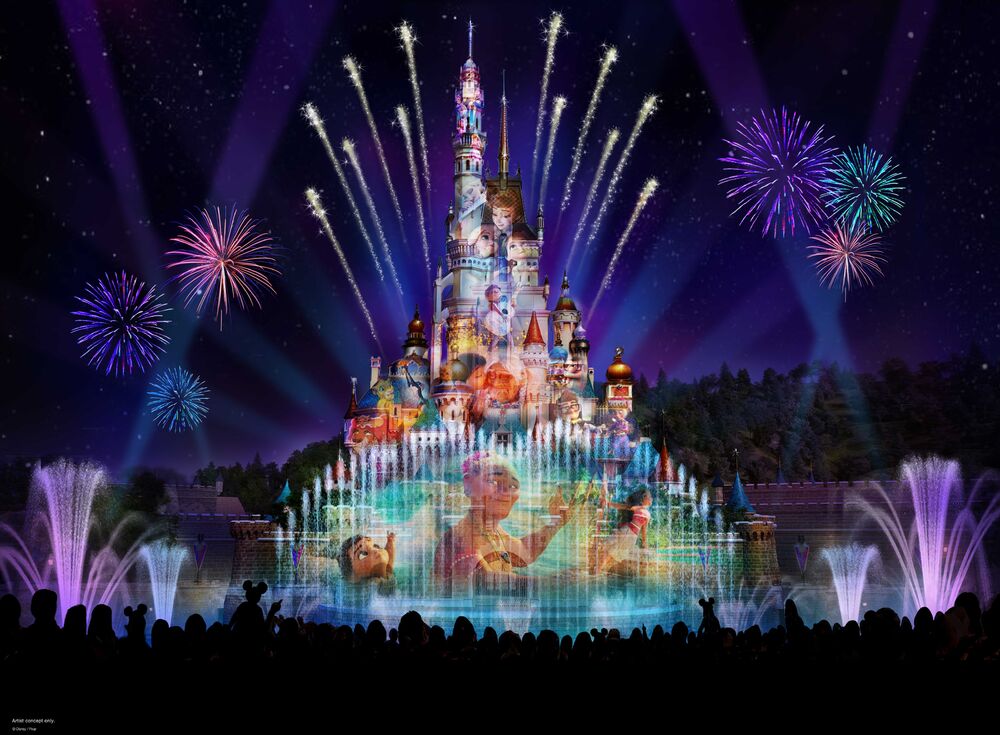 Hong Kong Disneyland's signature fireworks display is expected to resume next year, the theme park announced on Tuesday.
The fireworks display was previously dropped in 2018 to make way for its castle’s facelift and later suspended due to Covid.

The park said an all-new multimedia nighttime spectacular will debut in 2022 every Friday to Sunday night, which will bring Disney stories and memorable moments to life against the backdrop of the iconic Castle of Magical Dreams.

A park spokesperson said although they are unable to announce an exact date for the return of the firework show, they are sure that the nighttime spectacular will make its return next year for the guests.

Meanwhile, the park will be featuring a festive “Magical Year After Year” Chinese New Year celebration from January to February, with Tigger to kick of the Year of the Tiger with guests.

The spokesperson also reminded that from now to November 19, existing Magic Access members may enjoy a limited-time early renewal offer at 30 percent off, when renewing or upgrading to Platinum or Gold Cards, as well as an extra one month’s membership.
#Covid
Add Comment