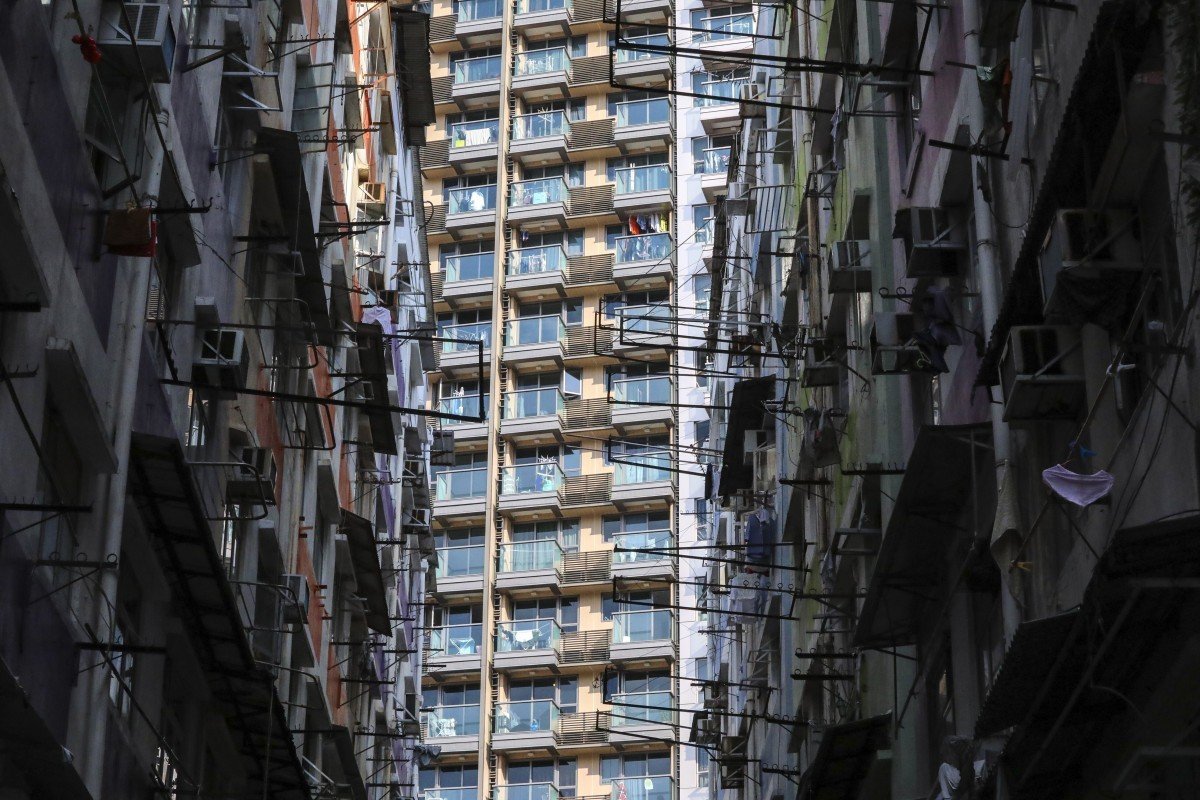 More than half of respondents said landlords simply would not rent to them, while more than 60 per cent complained of ‘unwelcoming attitudes’.

More than 90 per cent of members of ethnic minority groups in Hong Kong have encountered some form of discrimination when looking for a place to stay, according to a survey released on Monday.

Some 61 per cent of respondents in the survey – conducted by a pair of social welfare organisations – said they faced an “unwelcoming attitude” while looking for housing, while 53 per cent complained that landlords simply refused to rent to them. Almost half also said landlords or property agents were unwilling to communicate with them in English.

The top three reasons cited by the respondents for their unpleasant experience were their ethnicity (64 per cent), their nationality (59 per cent), and their financial status (39 per cent).

The study, jointly organised by Hong Kong Unison and the Hong Kong Refugee Ministry Group in late 2018, interviewed 140 members of ethnic minority groups, asylum seekers and refugees – most of them South Asian and Southeast Asian. Roughly 40 per cent were living in subdivided flats. 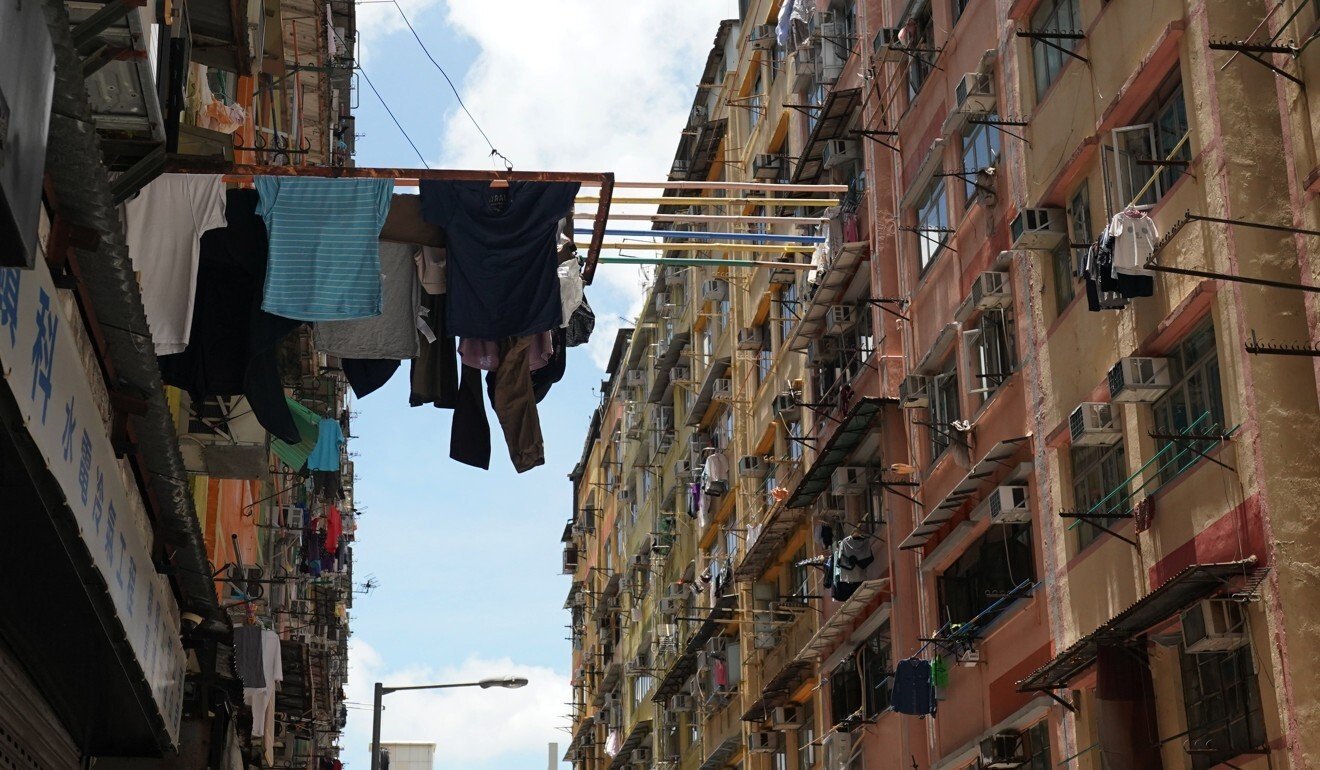 Advocates have called for gaps to be plugged in the city’s anti-discrimination legislation.

Hong Kong Unison is a group that advocates for ethnic minority groups, while the Refugee Ministry Group is a coalition of Christian churches and welfare organisations that serve refugees and asylum seekers.

The release of the findings had been delayed by over a year because of 2019’s social unrest and this year’s ongoing Covid-19 pandemic, but the study’s organisers said there had been no improvement in the intervening period.

Regarding legal support and protections, 59 per cent of respondents said they had never heard of the Race Discrimination Ordinance, while only 22 per cent had sought help from the Equal Opportunities Commission or the Estate Agents Authority.

Of those who had sought help from the agencies, only 54 per cent found them helpful.

Hans Lutz, a spokesperson for the Refugee Ministry Group, urged for the Race Discrimination Ordinance to be amended “without delay” to plug gaps in minority protections.

“There is a need to change the legislation so that it can ensure racial minorities receive fair treatment in the process of house-hunting,” he said.

“There is currently no protection from discrimination under the [ordinance] on grounds of nationality … The lack of such protection is not compliant with international human rights obligations, and multiple United Nations bodies have made recommendations to the government to extend such a protection.

“Other countries have included nationality in their legislation. That is the next step Hong Kong should take,” he added.

Lawmaker Fernando Cheung Chiu-hung, of the Labour Party, also urged the city’s Equal Opportunities Commission to look into the problem.

“Housing is an essential human need, and it is deplorable to see the majority of ethnic minorities in Hong Kong experience difficulties in meeting this basic need.”