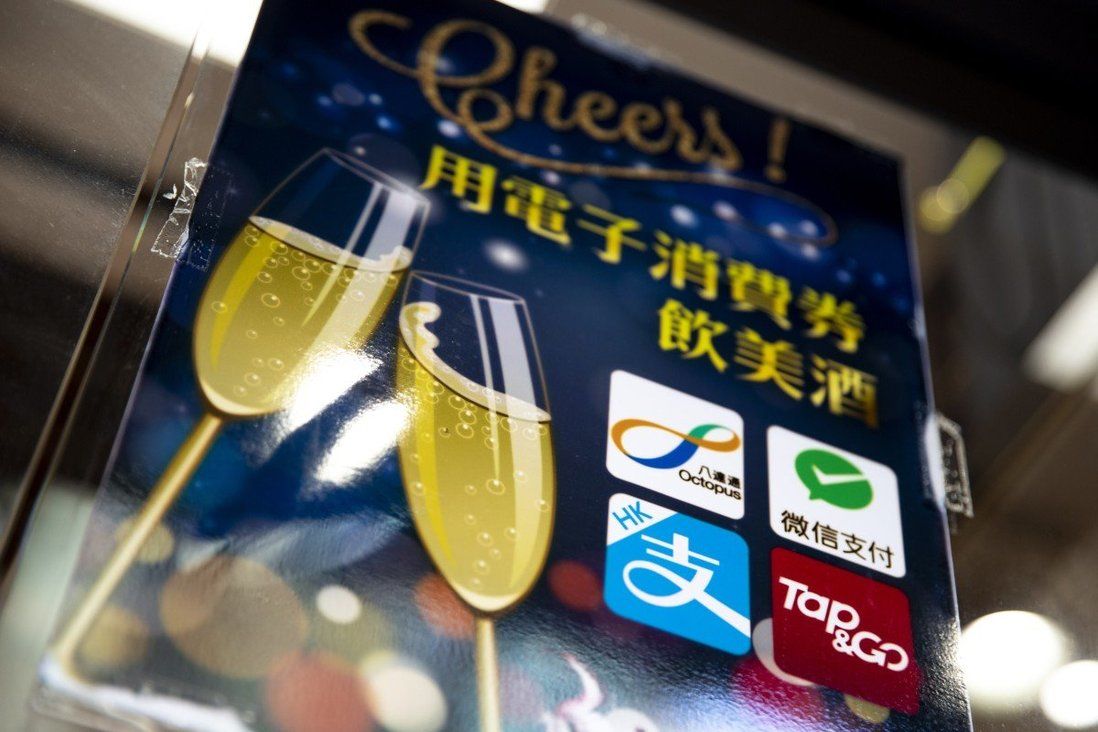 Digital wallets will account for 40 per cent of Hong Kong’s online transaction value by 2025, overtaking credit cards, according to a new report from US financial technology company FIS.

Digital wallets are expected to surpass credit cards as the most popular electronic payment method in Hong Kong by 2025, according to a new study, helping accelerate the city’s efforts to expand online retail transactions.

In e-commerce, digital wallets will account for 40 per cent of the city’s online transaction value by 2025, overtaking credit cards, according to the 2022 Global Payments Report recently published by US financial technology company FIS.

Hongkongers are shifting to digital wallets because this online payment method has become more convenient to use amid the Covid-19 pandemic, said Daniel So, Hong Kong merchant payments manager at Worldpay from FIS. The payment technology firm is a subsidiary of New York-listed FIS.

A digital wallet is an electronic financial account that enables users to store funds, make payments and track their transactions online via an app installed on their smart devices. The prime examples in Hong Kong are Alipay, WeChat Pay, Tap & Go and Octopus, which are the four digital payment platforms designated by the city’s government for its consumption voucher scheme. 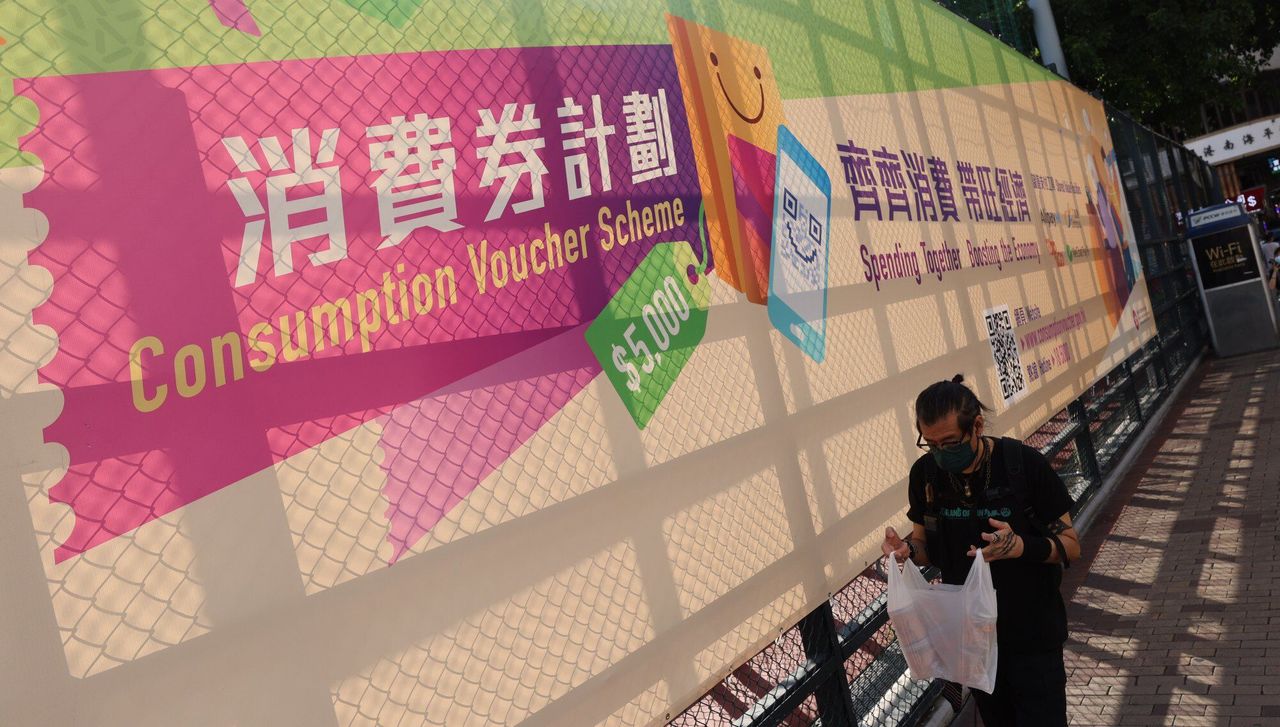 Alipay, WeChat Pay, Tap & Go and Octopus collectively attracted more than 4.7 million new users and 96,000 new merchants in Hong Kong by the end of 2021, according to So of Worldpay from FIS.

The increased use of digital wallets in Hong Kong augurs well for the city’s e-commerce market, which the FIS’ Global Payments Report projected to grow 10 per cent annually over a five-year period to reach US$31.2 billion in 2025.

Credit cards, however, will remain the dominant payment system for point-of-sale transactions at bricks-and-mortar stores, accounting for more than 50 per cent of transaction value in 2025, according to the report.

Digital wallet adoption in Hong Kong is expected to receive another big boost when the government starts handing out HK$10,000 (US$1,277) in new digital vouchers to 6.3 million eligible residents from next month.

The previous round of digital vouchers cost the government HK$36 billion and stimulated growth by at least 0.7 per cent, while the bill for the latest round is estimated to reach HK$66.4 billion and is projected to lift the economy by 1.2 per cent, according Financial Secretary Paul Chan Mo-po who last month delivered the final budget of the current government term.

In June last year, Hong Kong’s finance chief said the city’s consumption voucher scheme was intended to push residents towards embracing electronic payments and lay the groundwork for a digital transformation that will expand career opportunities for young residents.

Hong Kong is now considering the roll-out of its own digital currency, following mainland China’s aggressive push for its digital yuan, officially known as the Digital Currency Electronic Payment.

The Hong Kong Monetary Authority, the city’s central bank, is exploring a digital currency called e-HKD that will be used by the public to shop, dine or make money transfers.

More than one-third of Hong Kong residents said they will use cryptocurrencies or central bank digital currencies as a payment method in the next five years, according to an FIS study last year.