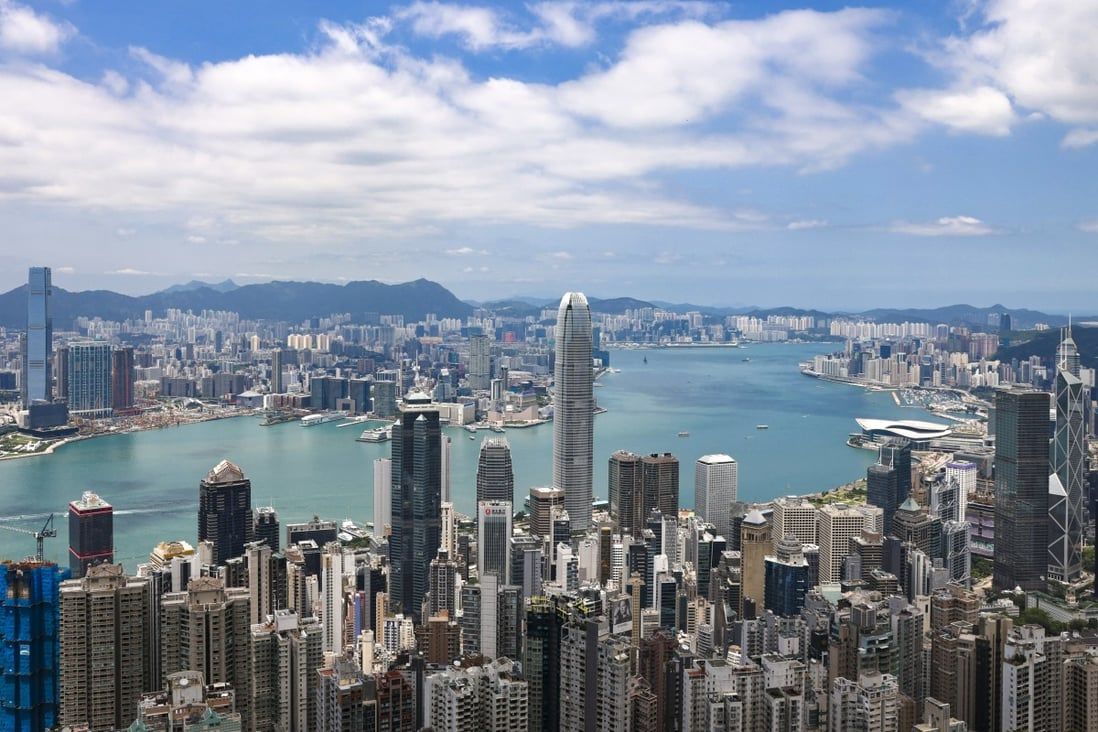 “The development of ‘insurtech’, which refers to insurance companies using digital channels for sales, handling claims and other services, will be vital for Hong Kong to provide services to customers not just in the city, but also in the GBA in future,” said Eric Hui, CEO of Zurich Insurance (HK).

Zurich Insurance is among pioneers promoting digital insurance and has sold travel, other personal, small and medium-sized enterprise and life insurance policies and services for over a decade now. “Digital insurance can boost sales and speed up claims, while such practices are also environmentally friendly,” Hui said.

Hui’s remarks came after John Lee Ka-chiu, Hong Kong’s leader, unveiled a road map for the development of the city’s insurance industry at the annual Asian Insurance Forum on December 5. Lee told the forum he would like to see the city become an insurance hub for the GBA by launching more innovative insurance products and new sales channels.

“To complement the development of appealing insurance products, the industry [must] also innovate to build powerful distribution channels,” he said.

If insurers can offer more direct-sales channels and sell products online, they could avoid paying exorbitant commissions to insurance agents and brokers, ultimately passing these savings on to end-consumers, said Benjamin Quinlan, CEO and managing partner of Quinlan & Associates, a Hong Kong-based consultancy. Hong Kong’s more than 160 insurers paid out a total of HK$61 billion (US$7.8 billion) in commissions to the 105,000 agents or brokers in Hong Kong in 2021, according to Quinlan & Associates data.

“We are seeing a clear global trend of customers conducting research and purchasing insurance independently through digital channels,” Quinlan said, adding that 60 per cent of Hong Kong consumers are willing to buy insurance policies online. “This trend is being reflected in the strong growth in premiums of Hong Kong’s virtual insurers – their sales grew eight times in a single year from 2021 compared with 2020.”

These virtual insurers, which can only sell online and cannot hire agents or banks to sell their products, do not need to pay commissions to intermediaries, allowing them to offer comparable products at more competitive prices, Quinlan said.

Currently, five virtual insurers compete in Hong Kong’s crowded market. Four of these – Bowtie Life Insurance, OneDegree, Avo Insurance and ZA Insurance – have been issued licences by the Insurance Authority over the past three years. Blue became a digital insurer from a traditional firm in 2018 through an acquisition.

Insurance Authority data shows they can compete with traditional firms to a certain extent.

Bowtie ranked top on the direct-sales charts in terms of the number of policies sold in the first nine months of this year with 13,822 policies sold, the data shows. Bowtie’s tally represents 29 per cent of the total for all insurers and banks. Direct sales refer to sales made online or over the telephone.

The emergence of virtual insurers “has encouraged” the more traditional players to enter digital channels in recent years, said Fred Ngan Yiu-fai, Bowtie’s co-founder and co-CEO. “There are some customers who want to buy policies online instead of going through an agent or a bank. The virtual insurance companies offer them a choice. Competition will drive more innovation and transparency, which are good for end-consumers.”

Consumer behaviour has changed because of the Covid-19 pandemic. “More people prefer shopping online, and there are no signs that this trend will slow down or reverse,” Ngan said.

Bowtie has provided more than US$5 billion in insurance and virtual insurers can grow further, he said. “Virtual insurers have the advantage of no legacy system, and a singular focus on digital experience and pure-protection products.”
#COVID-19  #Covid
Add Comment