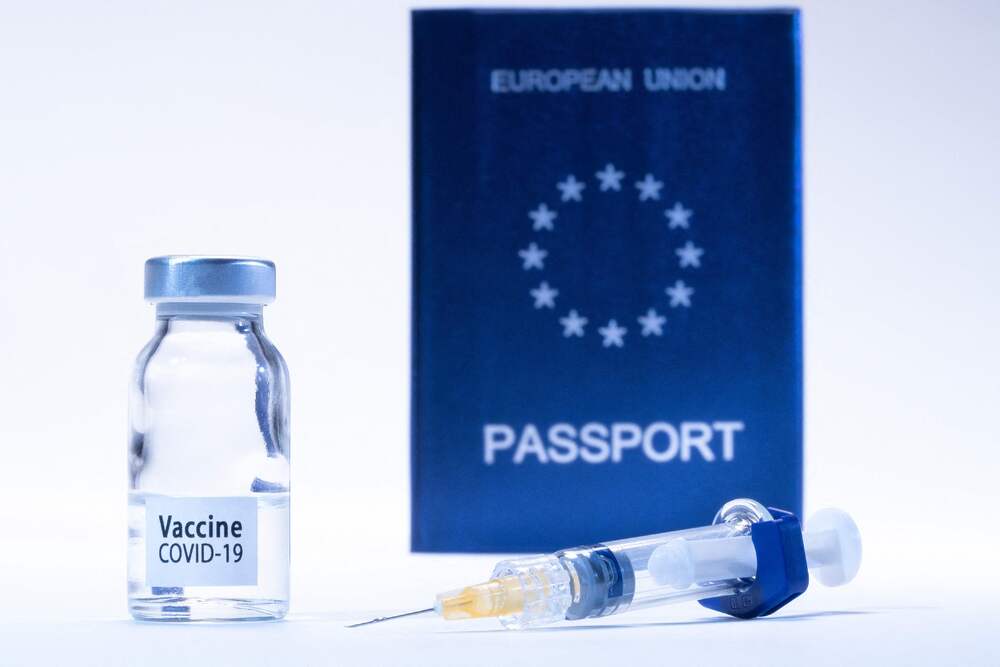 A businessman said the business community will find it confusing if they were to travel abroad to work but different countries recognize different vaccines for their “vaccine passport.”
Danny Lau Tat-pong, honorary chairman of the Hong Kong Small and Medium Enterprises Association, said businessmen surely welcome the Covid jabs if they could be exempted from quarantine when traveling elsewhere, but now it seems not to be the case

“The vaccines approved in China are not approved by European countries, and vice versa. Surely we cannot receive both kinds of vaccine, this will be hard for us businessmen as we need to travel to different countries to make a living,” said Lau.

The European Union on Wednesday launched a closely watched effort to create a joint vaccination passport for its more than 440 million citizens and residents, which will only be valid with EMA-approved vaccinations, of which there are currently four - Pfizer/BioNTech, AstraZeneca, Moderna and Johnson&Johnson vaccines.

While mainland authorities are planning to issue “vaccine passports” to those who received one of the four domestically developed vaccines - two by state-owned China National Pharmaceutical Group, and one each from Sinovac Biotech and CanSino.

“If the vaccines are not mutually recognized, the vaccine passport makes no sense. The best way is that all countries should recognize vaccines approved by the World Health Organization, then those who get it can travel freely around the world,” Lau added.

Meanwhile, Edward Yau Tang-wah, Secretary for Commerce and Economic Development said with more test data revealed by the vaccine manufacturers, it is foreseeable that more vaccines will be recognized around the world.