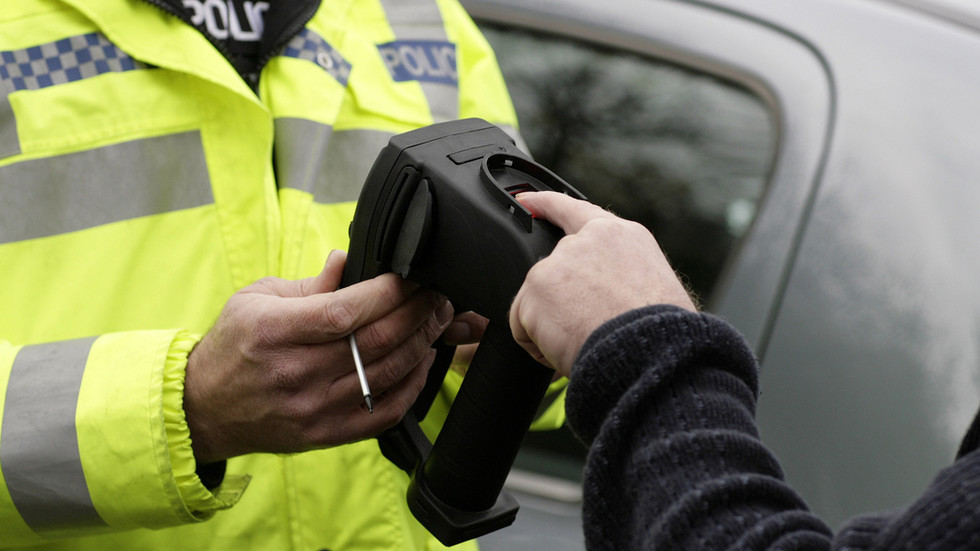 Some 150,000 records stored in UK police databases have been deleted due to a computer bug in an embarrassing development for the nation that supposedly took back control after finally parting ways with the EU.

The details of the blunder were first reported by the Times on Friday. The glitch affected the Police National Computer (PNC), the law enforcement database that stores millions of records of individuals, vehicles and crime evidence and allows various government agencies real-time cross checks.

According to the report, a weekly “weeding” session to expunge outdated data ended up with more than 150,000 records accidentally deleted. It happened due to a technical issue and not an intentional attack. Police databases of DNA and fingerprints connected to the PNC were also affected, the Times sources said.

The Home Office confirmed the incident in a statement, saying the issue “related to people arrested and released where no further action had been taken, and no records of criminal or dangerous persons have been deleted.”

The newspaper said the situation should not be downplayed. Some criminals could be released due to a lack of evidence and busted at a later point in time after biometric evidence links them to another crime scene. So the loss of records means that “offenders might go free”, the Times worried. While one of its sources even described the blunder as “potentially catastrophic”.

The deletion of the records has already caused problems for the UK’s visa issuance process. For two days, applications could not be checked against the PNC as the Home Office was scrambling to tackle the issue.

The exact impact of the glitch is yet to be determined. The number of deleted records may go up or down depending on what the investigation reveals and whether computer engineers manage to recover lost data, the Times said.

The Opposition criticised the Tories after news of the wipe became public. Shadow home secretary Nick Thomas-Symonds lashed out at the “incompetence of this shambolic Government” and called on his cabinet counterpart, Priti Patel, to “urgently” provide answers about what had happened.

Meanwhile some people wondered if the sophisticated national law enforcement database could simply “restore from the backup and roll forward”.