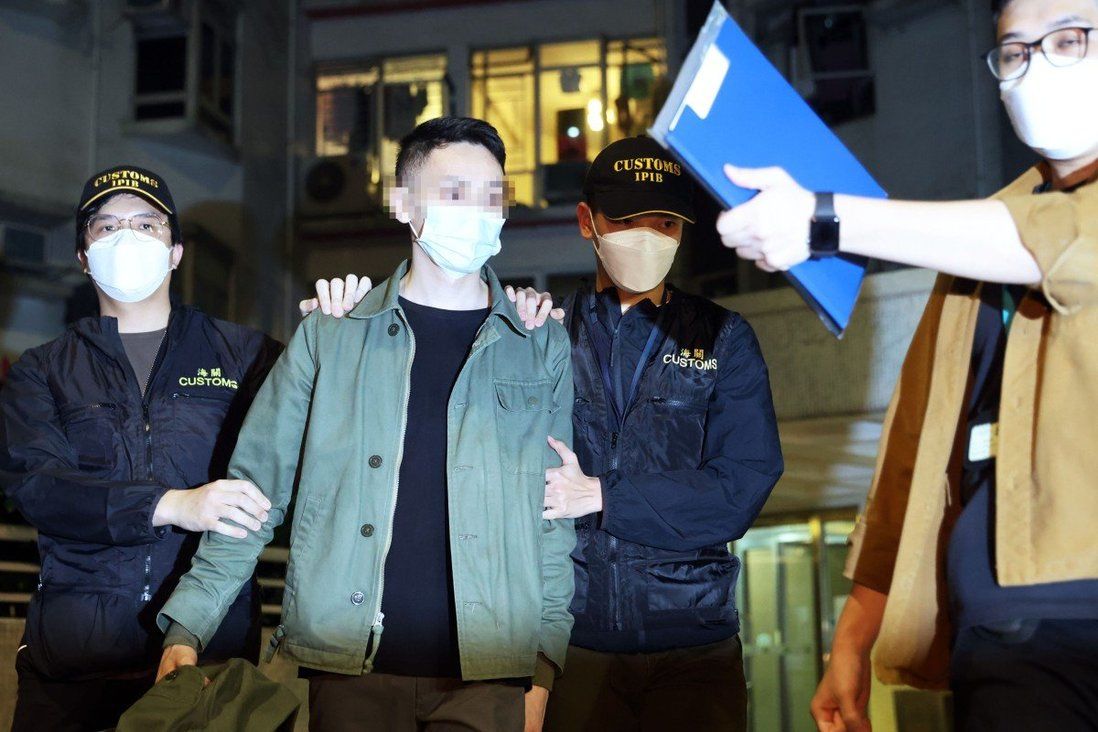 Suspect, who calls himself in English ‘Professor Devil’, is accused of charging alleged victim HK$30,000 for classes and demanding another HK$100,000.

A dating coach known as “Professor Devil” who offers online courses in Hong Kong has been arrested on suspicion of charging a university student more than HK$130,000 (US$16,600) in alleged breaches of trade descriptions law.

The 24-year-old student filed a complaint to customs earlier this year against the instructor, 32, a source close to the investigation said on Wednesday. The suspect, who is also known to followers as “Ghost King” in Cantonese, offers tips for men on YouTube on approaching women, as well as on another popular self-publishing platform, Patreon. 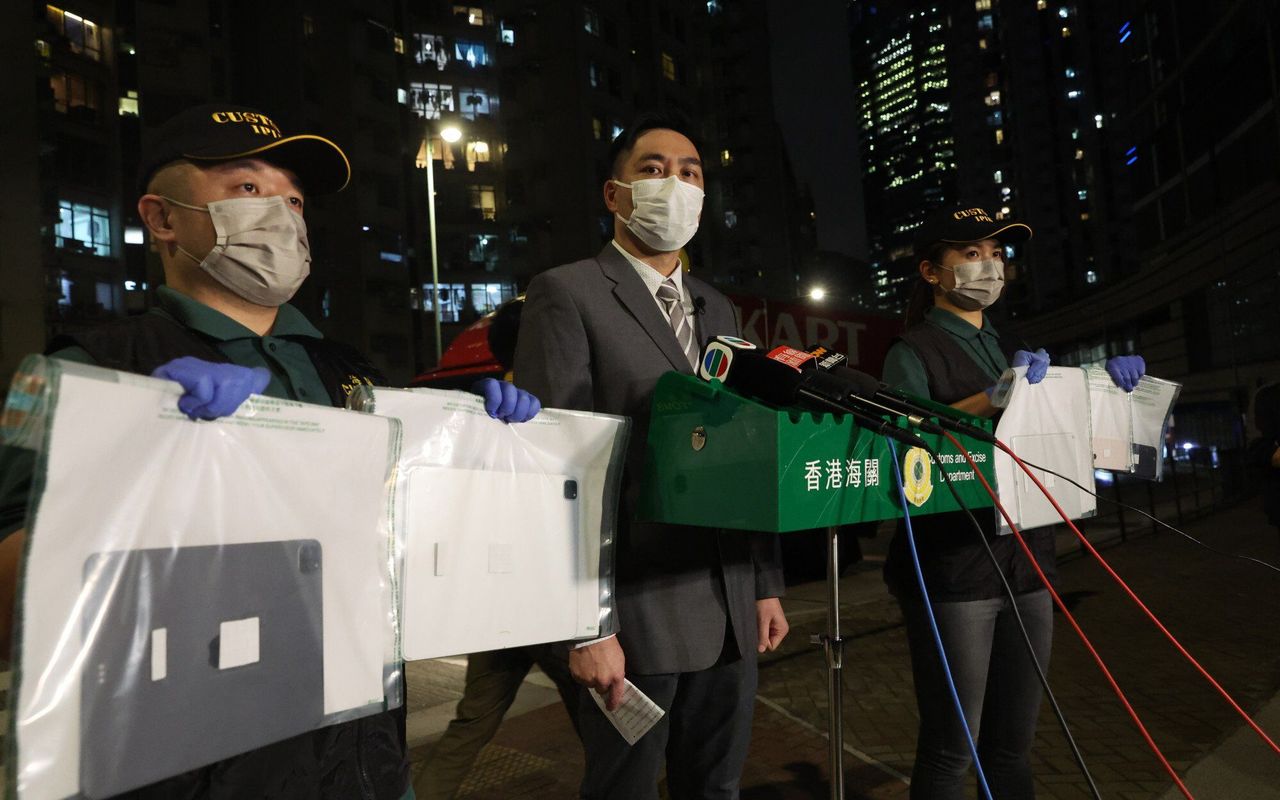 The coach was said to have charged the student HK$30,000 for one-on-one classes. But after the first two sessions, the latter was asked to pay another HK$100,000 for a makeover.

The student realised later that video clips of the classes he had attended, including practise sessions in public venues, were posted online. He requested that these be removed, but was once again told he had to pay HK$100,000. He finally yielded and borrowed money from his family.

Upon the complaint, customs arrested the suspect for misleading omissions and aggressive commercial practices under the Trade Descriptions Ordinance, the first such case of its kind related to training and consultation services on dating techniques.

Yeung, who called the man’s alleged act “despicable”, said investigations only showed one victim at this stage.

Officers also seized phones and equipment for his online courses. The man has been released on bail pending further investigation.