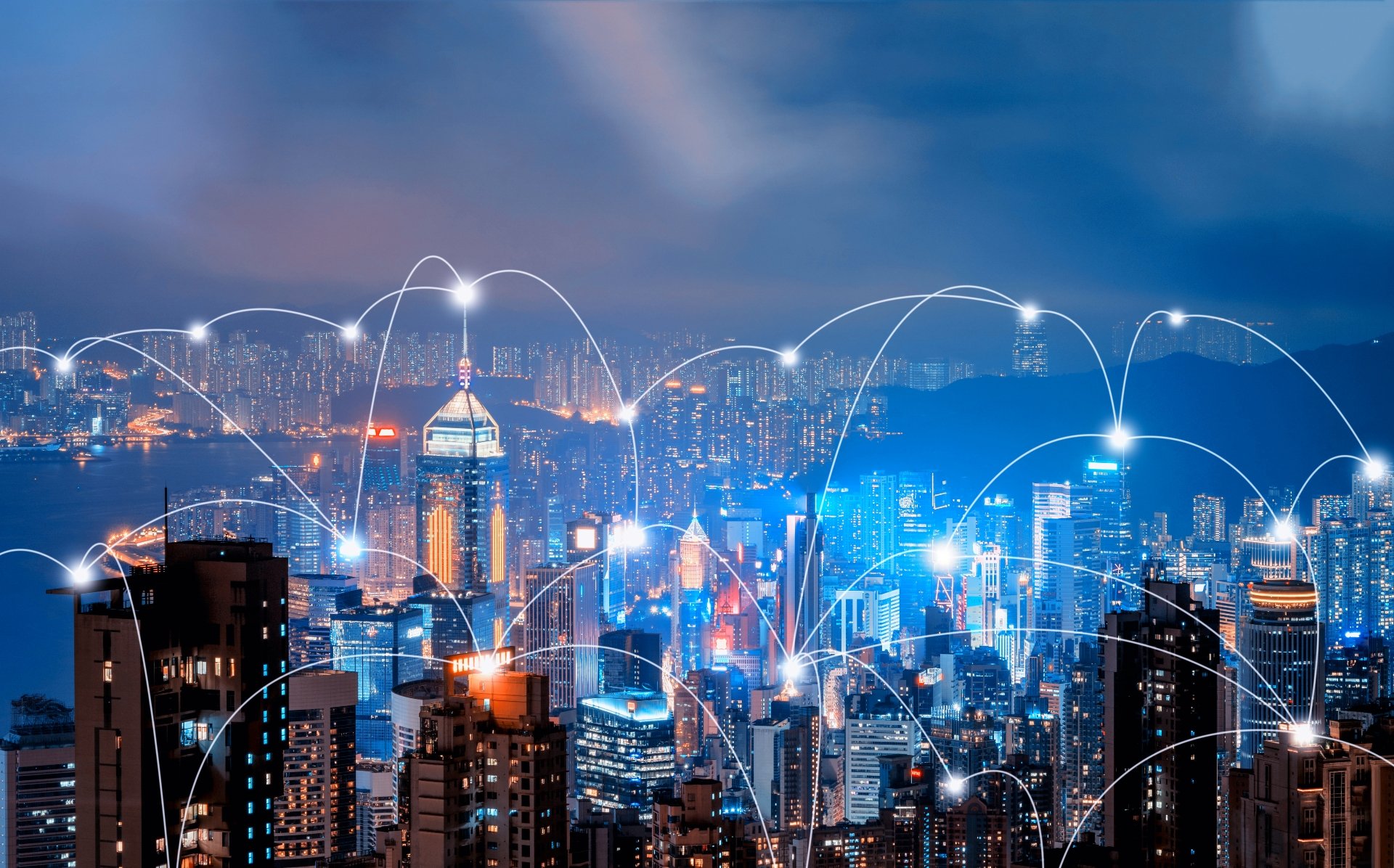 Hong Kong regulators have been proactive in seeking to attract regtech companies to set up shop in the city by developing an ecosystem and incubator programmes to support their business prospects.
Catalyzed by the ongoing Covid-19 pandemic, the demand for regtech (regulatory technology) solutions is on the rise. The global regtech market was estimated to be worth US$6.3 billion in 2020, and is predicted to grow at a rate of 20% per year to US$16 billion by 2025, according to The State of Regtech in APAC, a report by Enterprise Ireland in association with research firm Kapronasia. Asia-Pacific will be a major driver of that growth.

Eager to seize the growth opportunities, the key financial centres in the region – Hong Kong, Singapore, Sydney and Tokyo – have been proactive in attracting talent and companies to set up shop within their respective jurisdictions. Several have developed an ecosystem and incubator programmes to support the business prospects of regtech companies.

The Hong Kong Monetary Authority (HKMA), the city’s de facto central bank, last November developed a two-year roadmap to promote regtech development in the city. As of July 31 2020, around 48% of technologies developed as part of the HKMA’s Fintech Supervisory Sandbox focused on regtech solutions.

Already, several growth-orientated regtech firms have used Hong Kong as their base of operations. One of them is Fano Labs. Founded in 2015, the company, which focuses on speech recognition and natural language processing, has benefited from the environment that Hong Kong provides.

In a recent interview with The Asset, executives from Fano Labs shared how they were able to work with various institutions including the city’s financial regulators in processing hours of audio files and flagging for potential fraud or breaches in the regulatory protocol.

“To be a regtech hub, you don’t become it by saying it, you do it by having a standard. We want to collaborate with regulators and the banks to establish a framework allowing Hong Kong to create a high-bar standard for compliance,” explains Dr Miles Wen, the company’s chief executive officer. “Eventually, we want to show the world an example of how compliance should be done and how you can use technology to make sure regulations are complied with properly.”

Hong Kong-based blockchain startup InnoBlock also believes that the city’s financial regulators, whether it be HKMA or the Securities and Futures Commission, are on the right track as they are proactive in getting larger financial firms to look at new applications and technologies.

“When you talk about regtech in the financial industry, the financial regulator is a key player and a driver for this. As a startup company, we are the ones responsible for building a new ecosystem,” observes InnoBlock CEO Kevin Ng.

Offering blockchain-based solutions ranging from supply chain finance to tokenization and cybersecurity, InnoBlock supports companies by enhancing transparency and traceability in their operations.

Only time will tell whether the efforts by financial regulators and markets around APAC will bear fruit and set new global standards for compliance. Nevertheless, there is little doubt that focus on this area of technology will continue grow and create more business opportunities.
#COVID-19  #Covid
Add Comment