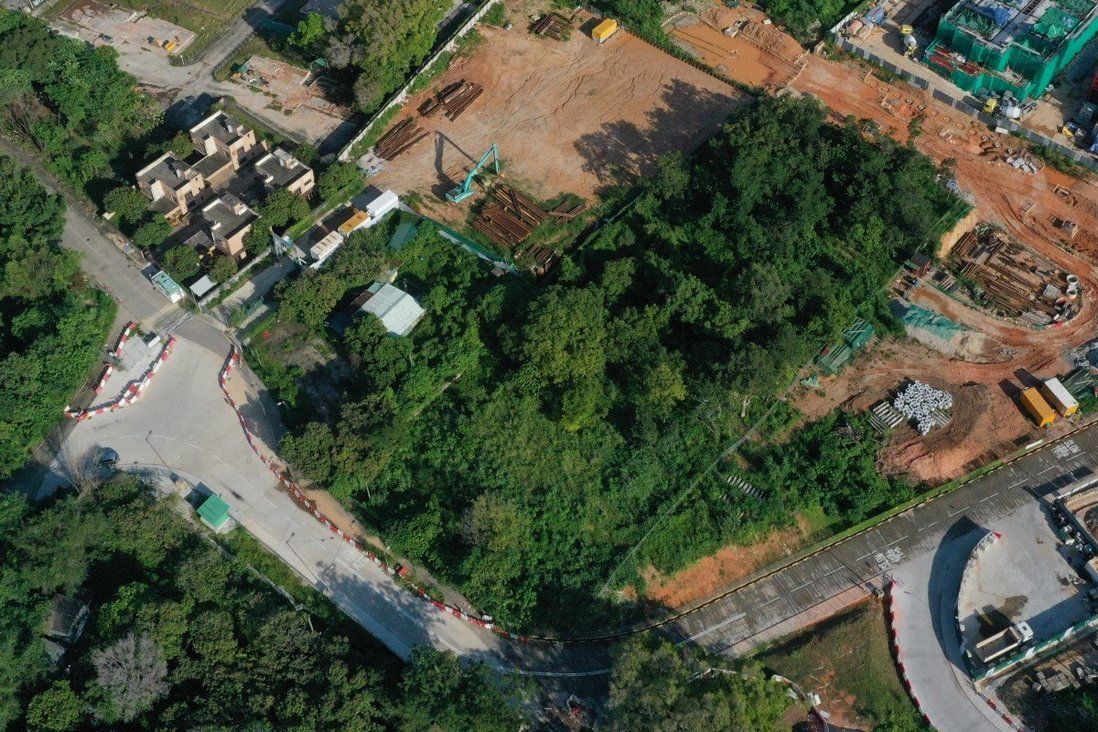 Twelve bids were submitted for the site in Hong Kong’s northern New Territories as developers bet on future housing demand in the sparsely populated area once transport links are completed in a few years’ time.

A medium-sized residential site in one of the least developed areas of Hong Kong has generated a strong response from developers vying to get their hands on some of the limited land available in the world’s most expensive property market.

Twelve bids were submitted for the site – called Area 24 – in the Kwu Tung area of Hong Kong’s northern New Territories before the tender closed on Friday at noon. The developers are betting on future housing demand in the sparsely populated area once transport links have been completed in a few years’ time.

Located next to a plot won by Sun Hung Kai Properties in April, it is the third parcel of land to be offered for government tender in Kwu Tung in as many months.

“Fierce competition for land is unavoidable as the government is unable to provide sufficient land for private housing,” said Thomas Lam, executive director at Knight Frank.

The companies bidding included some of the city’s biggest developers such as Sun Hung Kai Properties (SHKP), Henderson Land Development and CK Asset Holdings. A joint venture between Chinachem Group and Hysan Development, and a joint bid by Far East Consortium and Tai Hung Fai Enterprise also threw their hats into the ring.

SHKP has already developed two low-rise residential developments close to Area 24. They are the 26-year-old Europa Garden made up of 63 houses, and Valais, comprising 330 houses, which was completed in 2009.

“Currently the site is inaccessible until the Kwu Tung Station is opened in 2027, but the area will undergo big changes in the next decade,” said Leo Cheung, corporate development director of valuations and property management at Pruden Group.

He expects the site could handle 800 homes and a shopping complex to serve future residents.

The MTR Corporation secured approval in December to plan and design the HK$62 billion Northern Link rail project. The 10.7 kilometre railway will include Kwu Tung Station, serving the transport needs of the Kwu Tung North New Development Area which, when finished, will accommodate almost 120,000 people and create 33,000 jobs.

“Land in the area is sought-after as builders bet that the future improvement of transportation will create housing demand,” said Vincent Cheung, managing director of Vincorn Consulting and Appraisal, who has the most bullish forecast of HK$3.9 billion, or HK$8,000 per sq ft.

The Northern link will connect the Tuen Ma line and the Lok Ma Chau Spur branch of the East Rail line. It should also serve as a connection to the border checkpoint to mainland China for passengers to and from the western part of the New Territories

In April, SHKP outbid nine rivals to win the parcel known as Area 25, Kwu Tung, for a jaw-dropping HK$8.61 billion, some 40 per cent higher than the market valuation.

With a gross floor area of 1.19 million square feet, that worked out at around HK$7,184 per sq ft, which should translate to as much as HK$20,000 per sq ft for completed homes after factoring in profit margins.

SHKP’s winning bid was just 4.9 per cent above the HK$8.21 billion second-highest offer, according to a Lands Department announcement on May 26.

Cheung said that plot, at the junction of Fan Kam Road and Castle Peak Road, is in a more developed area of Kwu Tung. It is about a 10-minute walk to Sheung Shui Station, and close to a golf course in Fanling.

“Kwu Tung North is less developed and has no public transport at the moment,” said Cheung.