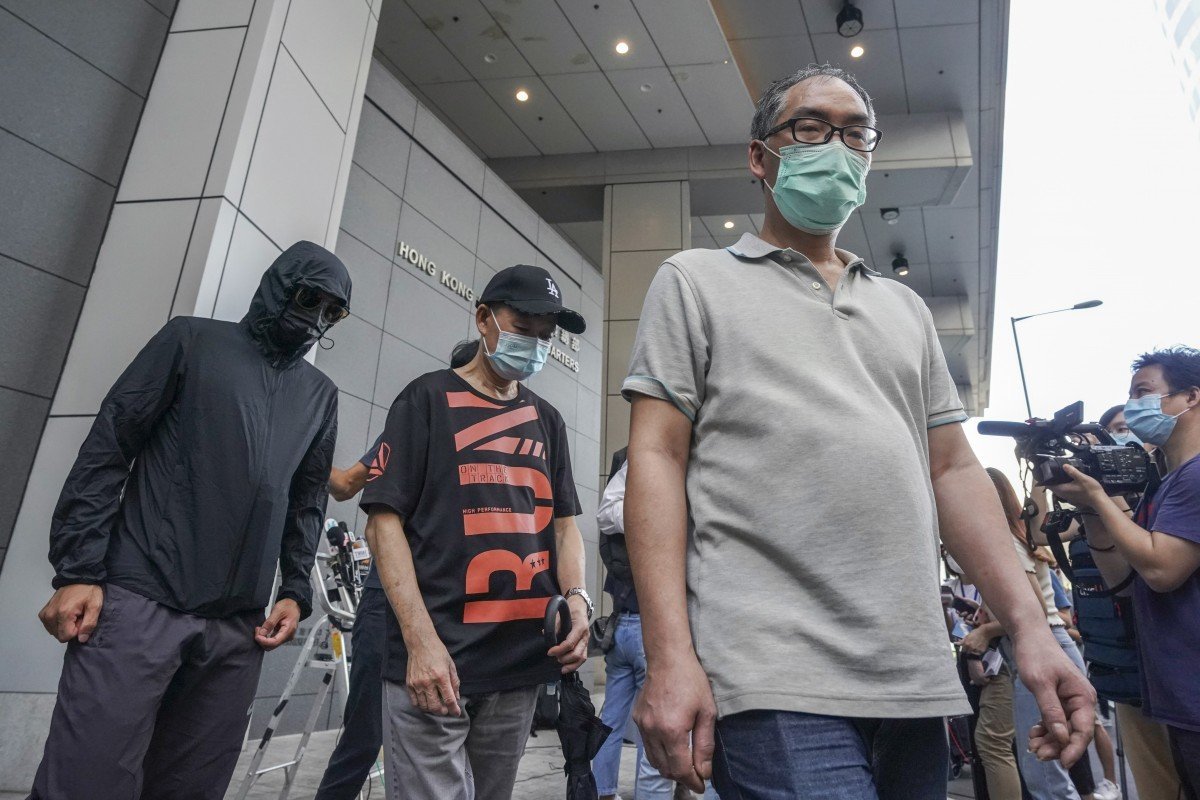 Family members of some of the 12 activists captured at sea by mainland Chinese authorities last month reported the case to the Hong Kong police on Sunday, urging the force to speak to its mainland counterparts and pushing for the release of marine radar data from that day.

The families said Hong Kong officials also need to get in touch directly with the 12, as many questions remained unanswered, including why mainland authorities have refused to allow family-appointed lawyers to meet with them at the detention centre in neighbouring Shenzhen’s Yantian district.

The suspects, who were attempting to flee to Taiwan, have been linked to protest cases from last year. One, Andy Li, was arrested by Hong Kong police under the city’s sweeping new national security law.

“Up till now, the lawyers appointed by the families have not been allowed to meet with the detainees. In other words, the conditions of the arrested persons are still known only to the Chinese authorities,” said a statement from the families read by localist activist Owen Chow Ka-shing, who has been assisting them. 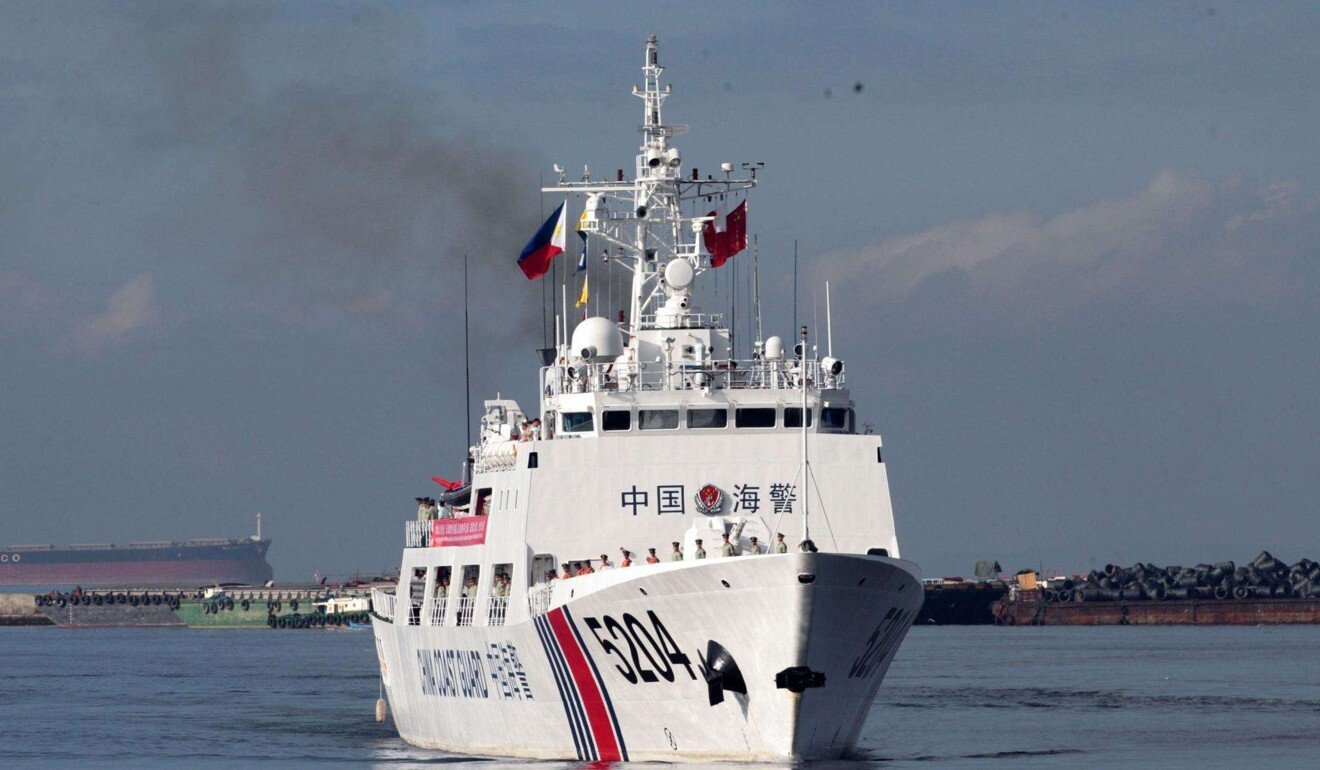 Family members of 12 fugitives detained by the mainland coastguard have asked Hong Kong’s Marine Department to release radar records from that day.

“The Hong Kong government has only used official information from China, becoming a willing mouthpiece of the Chinese government, and has never provided any details or sent anyone there to clarify the doubts.”

The 12, labelled separatists by Beijing, were arrested after the Chinese coastguard intercepted their speedboat last month as they headed for Taiwan to seek political asylum.

Hong Kong security minister John Lee Ka-chiu told local broadcaster TVB on Saturday that the fugitives had “selected lawyers” from a list approved by the mainland authorities, prompting a backlash from the families, who said city authorities were failing to ensure their relatives’ basic rights.

Lee said all of the detainees were in good health, even though no local officials have visited them. He added that the city government was officially notified five days after the arrests were made.

But family members of the 12 entering police headquarters to lodge their report said there was much more Hong Kong officials could be doing.

The families urged the Hong Kong government to send representatives to meet with the detainees or at least speak to them over the phone, and to help ensure access for family-appointed lawyers.

The family members also pressed for the Marine Department to disclose key data, including radar records of the speedboat in question. Knowing the marine police’s patrol routes that day would also help them get a clearer picture of the saga, they said.

The Hong Kong police should also ask their mainland counterparts to provide the exact time, location and process of the sea capture, they said, and whether any of the 12 were injured.

The father of Li Tsz-yin, a 29-year-old surveyor, said: “I hope the Hong Kong government can help me get back my son and ensure he has the least of his rights guaranteed.”

Even if he cannot visit his son in Shenzhen, he said, he hoped to be given photos verifying he was being detained in Yantian.

The younger brother of Tang Kai-yin, a 30-year-old salesman, said he hoped the Hong Kong government would conduct their own investigations in the city and disclose what they knew about the speedboat in question.