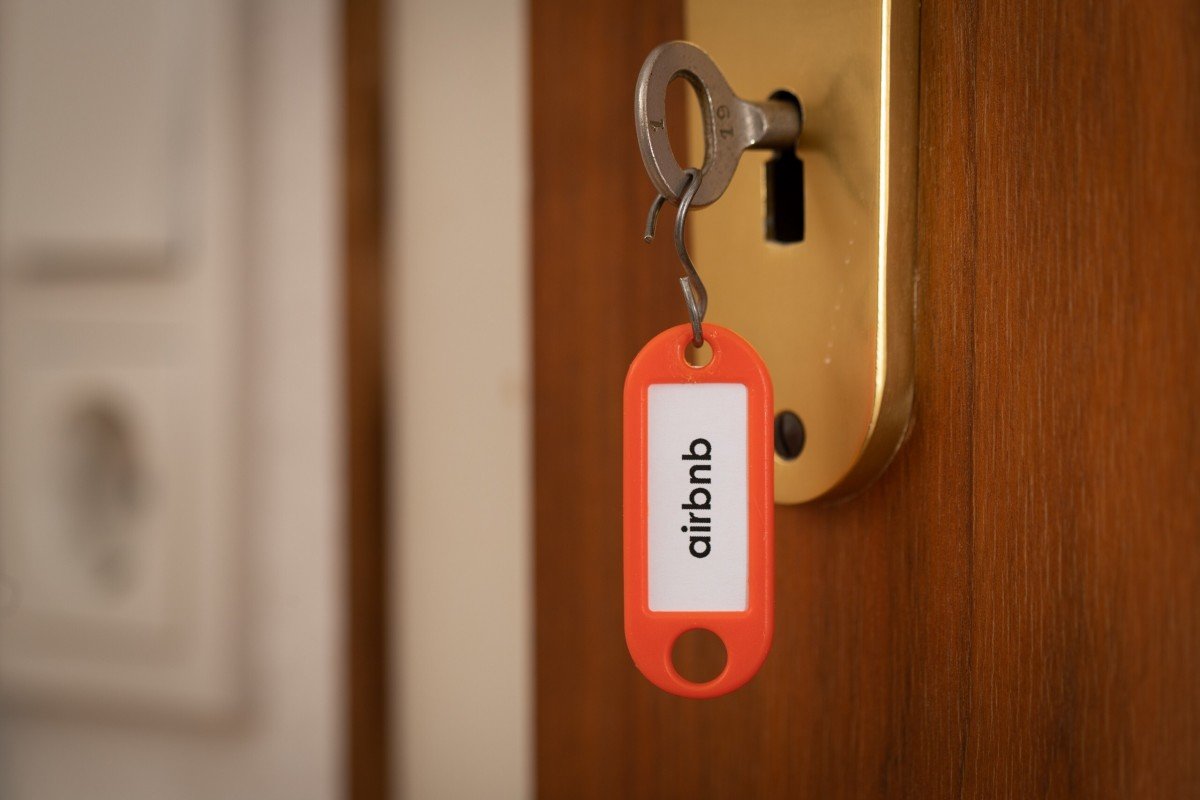 Despite crackdown, Airbnb says it can help Hong Kong tourism bounce back faster when Covid-19 subsides, has no plans to exit city

Struggling amid travel shutdown, homeowners who use app also at risk of dramatically increased fines and jail terms when new law takes effect

Airbnb says it can help Hong Kong’s tourism industry recover faster after the coronavirus pandemic subsides, pointing to research that found each guest who booked accommodation through the app spent nearly HK$6,000 (US$774) on average during their stay.

The company has come under greater scrutiny in the Asian financial hub, where hoteliers claim most listings are skirting licensing rules for short-term home rentals. A new law set to take effect later this year threatens stiff penalties for flat owners offering stays who run afoul of the regulatory framework.

Despite the crackdown, Airbnb remains committed to Hong Kong and can play a role in reviving its decimated tourism industry, a senior executive says.

“We believe that when the travellers come back and the border restrictions lifted, we can see Airbnb help Hong Kong tourism recover in a faster manner,” said Marvin Ma, the company’s senior public policy and communications manager for Hong Kong and Taiwan. 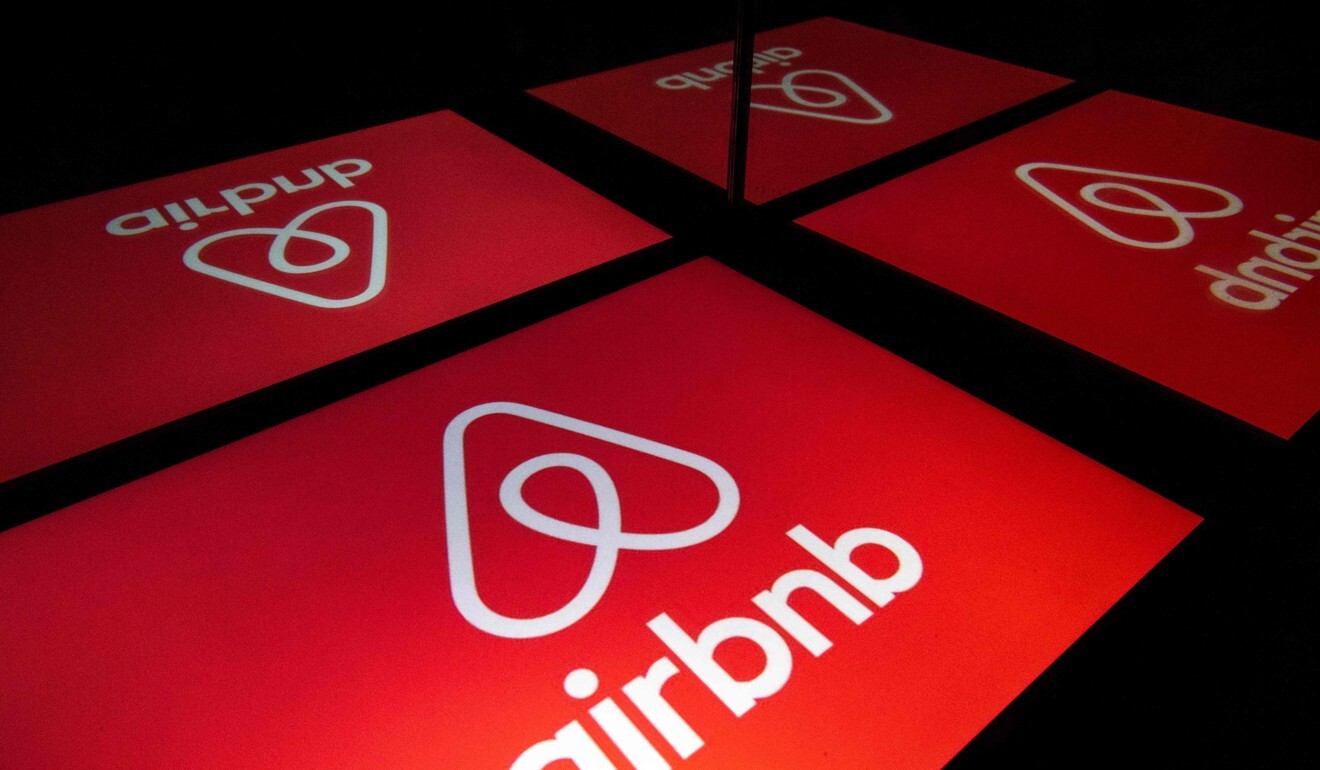 Research commissioned by Airbnb found that for every HK$775 tourists using their service spent on accommodation in Hong Kong, they spent another HK$3,600 with local businesses.

He pointed to a commissioned study carried out by independent advisory firm Oxford Economics that found Airbnb guests spent a total of HK$15.4 billion (US$1.98 billion) between 2015 and 2019, growing at an annual rate of 12.4 per cent. Last year alone, some 13,000 listings were made, attracting more than 540,000 guests who spent HK$3.11 billion.

Each guest spent an average HK$5,900 while in Hong Kong, and for every HK$775 that went to accommodation, a further HK$3,600 was spent on local businesses, mostly restaurants and shopping.

Ma admitted the company was suffering along with the wider tourism industry following travel restrictions brought on by the pandemic. In the first six months of this year, arrivals fell 90 per cent, to 3.52 million, from 34.9 million for the same period in 2019, according to the Tourism Board.

“I believe Covid-19 has impacted all sectors, especially the tourism sector, so Airbnb has definitely been impacted,” he said.

The company planned to remain in Hong Kong despite the Legislative Council passing a law in June aimed at cracking down on illegal lodgings offering stays of less than 28 days, as well as on unlicensed guest houses, according to Ma.

The maximum penalty for operating an unlicensed facility will be stepped up, with fines more than doubling from HK$200,000 to HK$500,000 and jail terms increasing from two years to three.

Owners of premises will be held criminally liable if evidence shows their flats were used for illegal trade.

The Hotel and Guest house Accommodation Authority will also be able to apply for a search warrant to allow officers to raid flats suspected of being used as unlicensed holiday rentals from December.

“From this, we do see an optimistic direction that more people in Hong Kong see the need for a diverse offering in the hospitality industry and they recognise the need for homestay lodgings or short-term rentals,” he said. “It gives us a brighter future after the pandemic.”

James Lambert, director of economic consulting in Asia at Oxford Economics, said there would be demand for Airbnb flats once the pandemic eased. 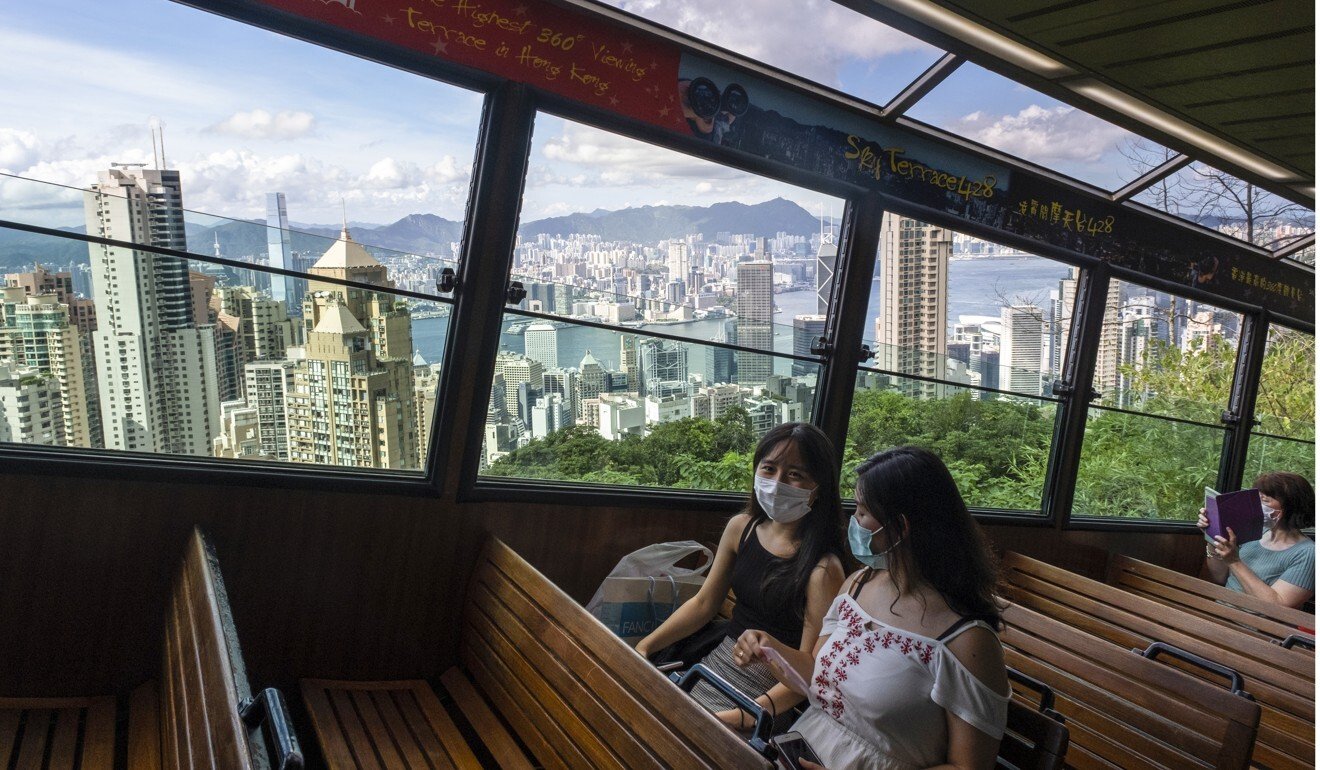 Tourism in Hong Kong has ground to an almost complete halt amid travel restrictions enacted due to the Covid-19 pandemic.

“The demand is still there because individuals in Hong Kong still have the income to spend and have the desire to consume,” Lambert said. “There are people who want to spend a portion of their income on travel, hotels and restaurants and other tourism experiences.”

But tourism sector lawmaker Yiu Si-wing warned Airbnb to abide by the city’s laws and refrain from promoting or putting unlicensed rentals on its platform.

“It’s true that Airbnb is gaining popularity around the world as tourists look for a variety of cultural experiences,” Yiu said. “But in a densely populated Hong Kong, the government needs to put in place various regulations regarding fire safety, security and public hygiene to oversee guest houses to ensure tourists’ safety. That’s why the government tightened the law on short-term rentals.”