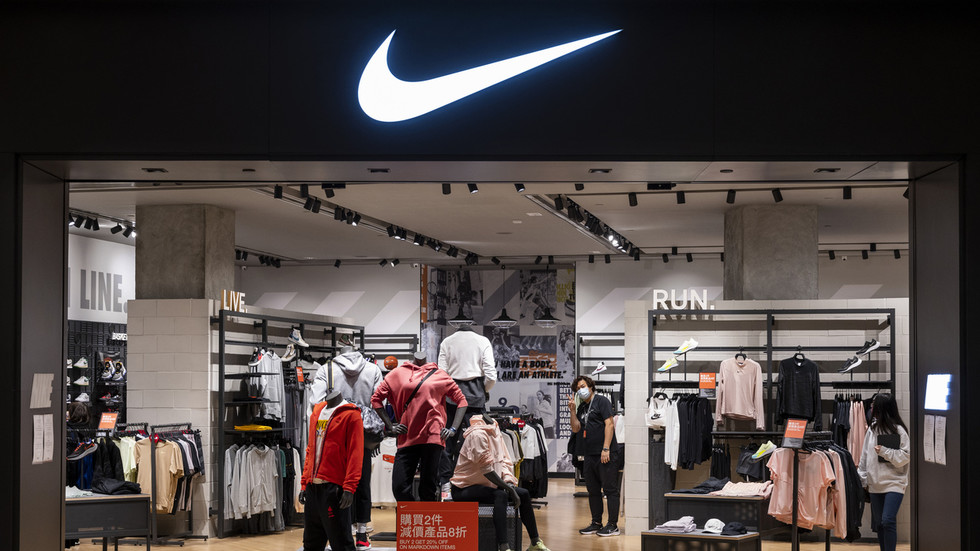 The group praised Nike on social media after the multi-billion-dollar company threatened to fire employees who remained unvaccinated against Covid-19.

“Nike sends a defiant letter to its remaining unvaccinated employees that they will be FIRED by January 15 if they fail to get vaccinated against Covid. Republicans attacked Nike’s mandate, but the company held its ground,” the group tweeted, before calling on its supporters to “thank Nike for standing strong.”

Though the post received over 26,000 likes and 9,500 retweets, some social media users criticized Occupy Democrats for praising a company that has been accused of utilizing slave labor.

The group responded by hiding all comments that referred to alleged slave labor.

“No mention of the slave labor huh? Interesting what you guys get mad about,” read one comment that was hidden from Occupy Democrats’ post using Twitter’s ‘Hide Reply’ tool.

“Please RT if you love Nike, whose shoes are made in various Asian and Middle East companies by tens of thousands of impoverished locals making slave wages in buildings that would be condemned in any western country!” another hidden comment said.

Several news outlets have published allegations of forced labor in factories which produce Nike products, and Wikipedia even hosts a page dedicated to alleged cases of worker abuse and child labor in Nike sweatshops.

In 2001, the sportswear giant said it could not guarantee that its products would not be made using child labor, telling those concerned it was “certain that cases will occur.”

Last year, Nike published a statement on “forced labor, human trafficking and modern slavery,” in which it claimed the company was working to ensure that the practice ceased.
#COVID-19  #Covid
Add Comment