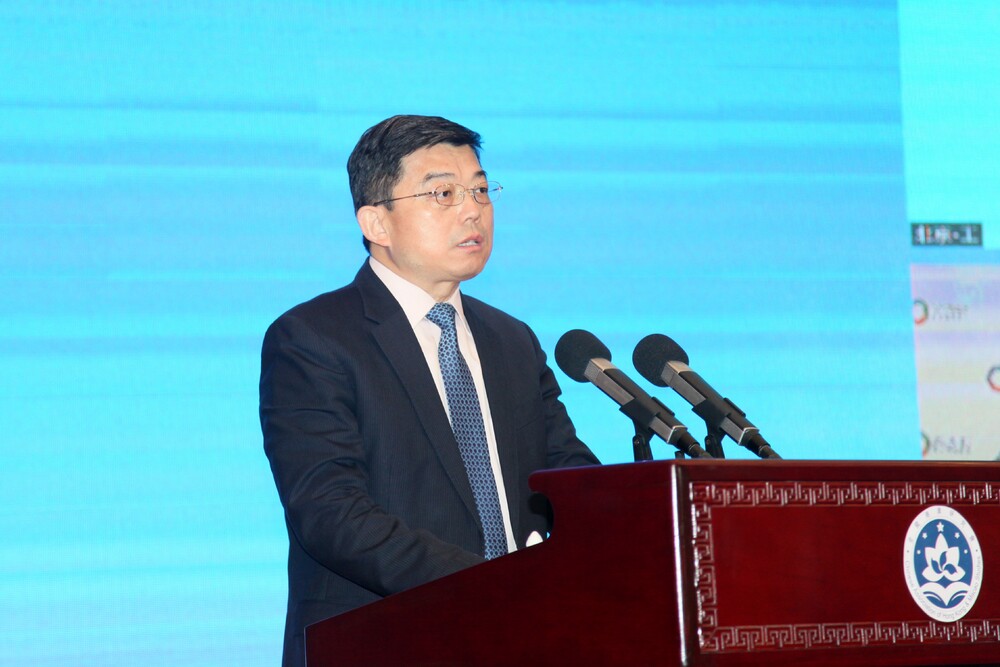 Hong Kong will develop a “brand new Hong Kong-style” capitalistic and democratic system which will not be the western or mainland model under the One Country, Two Systems, said Wang Zhenmin, vice chairman of the Chinese Association of Hong Kong and Macau Studies.
During yesterday’s seminar in Beijing on Hong Kong’s democratic development under One Country, Two Systems, Wang said while the central government will take the lead on Hong Kong’s democratic system, it will not adopt the mainland model.

“The entry of anti-China forces into the Legislative Council and Election Committee, and the possibility of an anti-China figure becoming chief executive, will lead to a total collapse in governance,” he said.

Therefore, Beijing needed to implement the national security law and the electoral changes after the 2019 anti-fugitive bill protests to lead One Country, Two Systems back on track, according to Wang.

“Hong Kong’s democracy under the One Country, Two Systems will neither be in Western style, nor will it be in mainland style. It will be a brand new capitalist and democratic system with Hong Kong characteristics,” Wang said.

He also said that to Beijing, Hong Kong democratic development has to be democratic but the regime should also be in safe hands at the same time, as Hong Kong’s regime cannot be one that serves foreign forces.

Hong Kong should also be democratic with good governance, while the executive and legislative branch should check and balance each other, as Wang said Beijing does not want a democracy without supervision, while constructive criticism is needed at all times.

Hong Kong’s democracy should also be helpful in economic and social development, while elections should also be full of diversity, according to Wang.

“The chaos in the past few years was caused by lack of consensus in major political and legal issues in the city. Some social elites harbour misunderstanding and prejudice to One Country, Two Systems, providing ideological weapons for anti-China forces,” Xu said.

Lau Siu-kai, also vice chairman of the association, said on online of the same seminar that Hong Kong’s democratic development should fit the actual situation of the SAR, and it must not harm China’s interest.

“Western and pro-Taiwan independence influences have been expanding in the city in recent years, causing social instability and deep-rooted confrontations, and therefore Hong Kong’s democracy has to be reconstructed to support a healthy and steady development,” Lau said.

Zhi Zhenfeng, a researcher at the Chinese Academy of Social Science, said the Sino-British joint declaration signed before the handover of Hong Kong in 1997 did not ever mention “democracy” and “universal suffrage.”

“Hong Kong’s democratic development should be led by China, based on the Basic Law, with the National People’s Congress standing committee setting out a system arrangement as the right track,” Zhi said.

He added that it is now a fight between secession and anti-secession within Hong Kong’s democratic development.
Add Comment