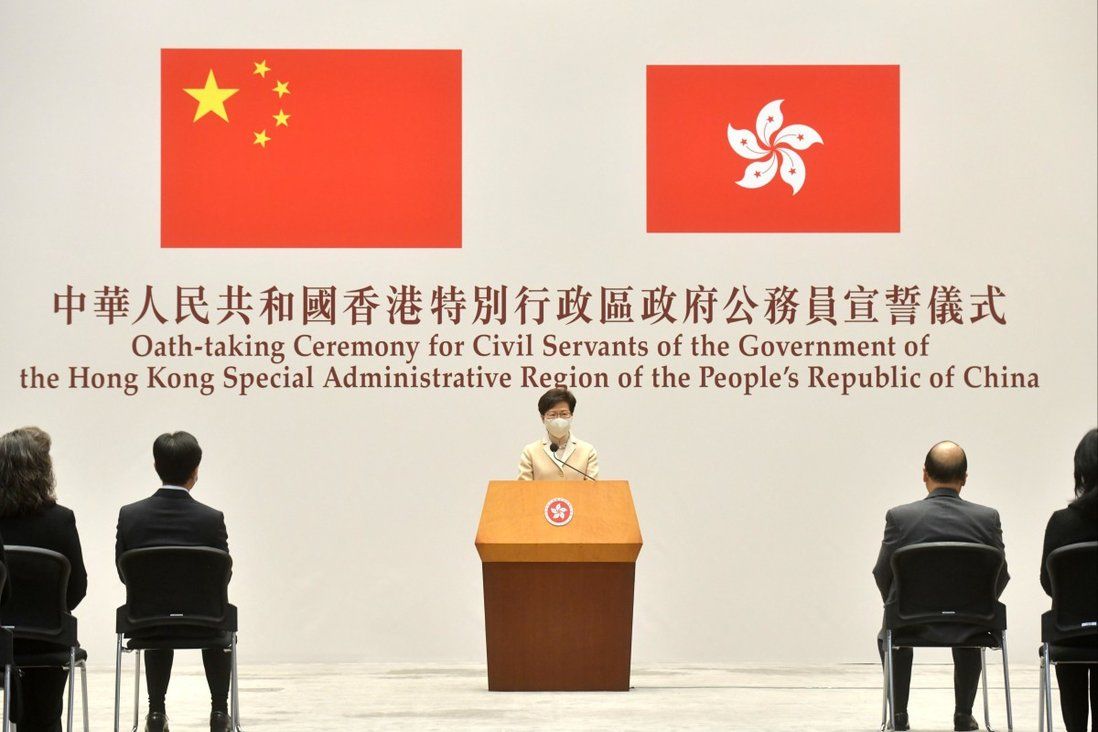 As more officers from the disciplined services take up key leadership posts, there’s talk the Administrative Service – a legacy of British rule – may fade in importance. The opposite is true: administrative officers’ expertise in various fields, command of detail and loyalty to the system are still much appreciated.

As July 1 draws near, rumours are rife that, hot on the heels of the appointment of John Lee Ka-chiu, former secretary for security, as the sixth-term chief executive of Hong Kong, another senior official hailing from the disciplined services will be appointed to the No 2 position in government.

Two of our four chief executives thus far have come from the prestigious administrative service of the government, a clear sign of Beijing’s trust in the competence of the elite administrative officers groomed by the British.

If the top positions in the next administration are to be filled by high-flyers steeled in security matters, that will mark a decisive change in Beijing’s policy on the choice of Hong Kong’s leaders. If so, what does that augur for Hong Kong?

At HK$55,995 (US$7,200) per month, the administrative service offers the highest entry-level salary for young graduates. Applicants have to go through an extremely competitive recruitment process, with about 25 recruited from over 10,000 candidates in previous years. 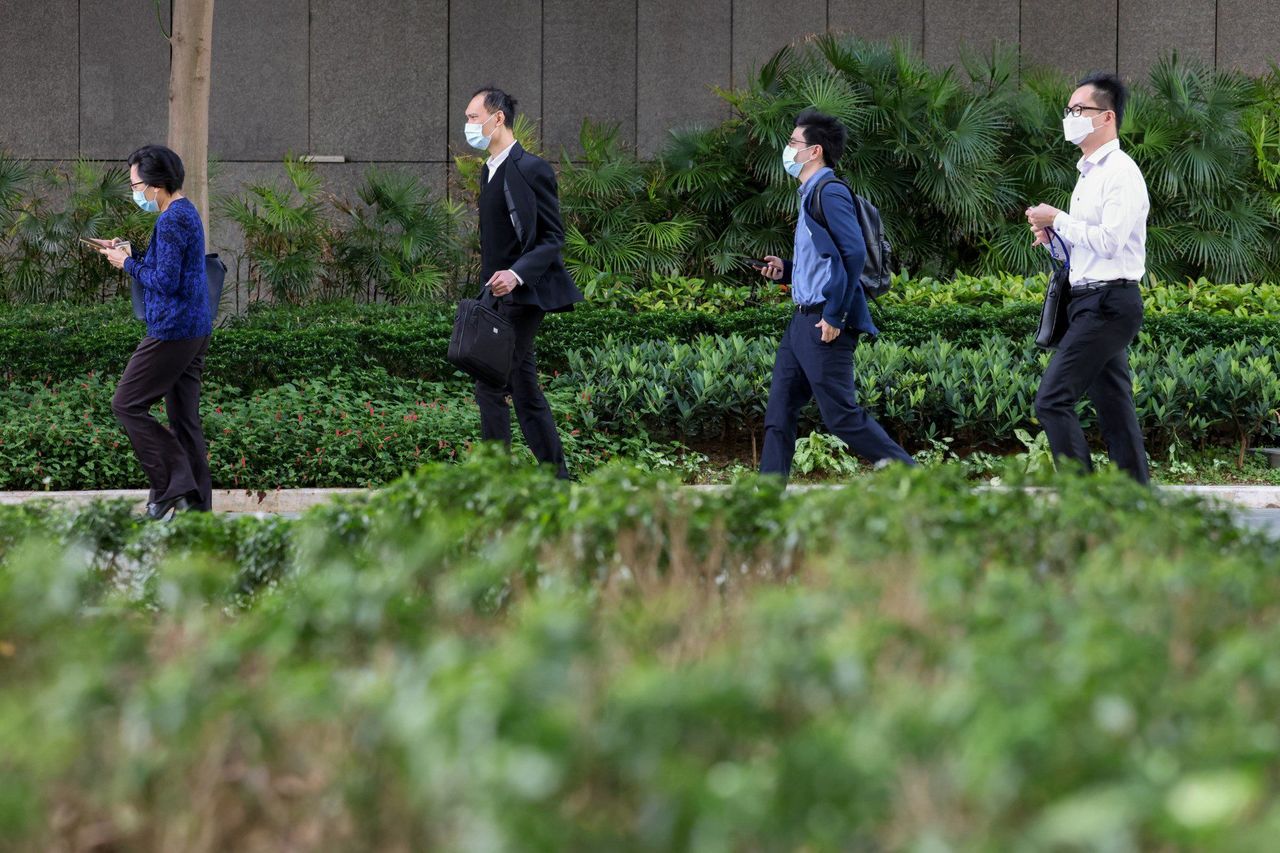 Civil servants on their way to work at the government headquarters in Tamar on May 22. The administrative grade in Hong Kong’s civil service ranks offers the highest entry-level salary for young graduates.

The administrative service is a “general grade” of the government, meaning that officers are posted to different government departments to broaden their experience. To advance their career, they must be thoroughly tested in demanding jobs in different areas, especially the government secretariat, the nerve centre where the most important decisions affecting Hong Kong are made.

Thanks to Hong Kong’s high level of autonomy in managing its economic, financial and trade relations, administrative officers, or AOs, get a chance to serve overseas in economic and trade offices, take part in bilateral or multilateral negotiations in areas ranging from free trade agreements to investment promotion, and represent Hong Kong in international forums.

After Hong Kong’s reunification with the mainland, AOs also get a chance to serve in government offices in mainland China and take courses at China’s academies for staff development.

The administrative grade is a common feature of the governments of former British dependent territories. Hong Kong and Singapore have similar administrative systems. The Singaporean cadets have the additional opportunity of serving in the military and far-flung postings with government agencies such as the Economic Development Board to augment their training. They are groomed to become national and political leaders.

By contrast, while Singapore was engaged in nation-building after its independence, Hong Kong’s civil service had a much more modest task of “community building”. AOs were trained to be doers, not leaders.

And as London would never have come to Hong Kong’s rescue if we spilled red ink in our budgets, financial officers were always mindful of the need to balance the budget. “Small government, big markets” was not just an economic ideology; it was also a constant reminder for public finance officials to exercise maximum public restraint in committing public funds.

AOs were not taught to think or act as masters of their own city until 1997 came and upended the British system. But even now, they are not known to have had proper training in media handling, speechwriting or public speaking.

Localisation came late under British rule: the No 2 position of chief secretary was first filled by a local officer only in 1993, and the financial secretary post in 1995. The post of attorney general (now the secretary for justice) was never filled by a local before the reunification. 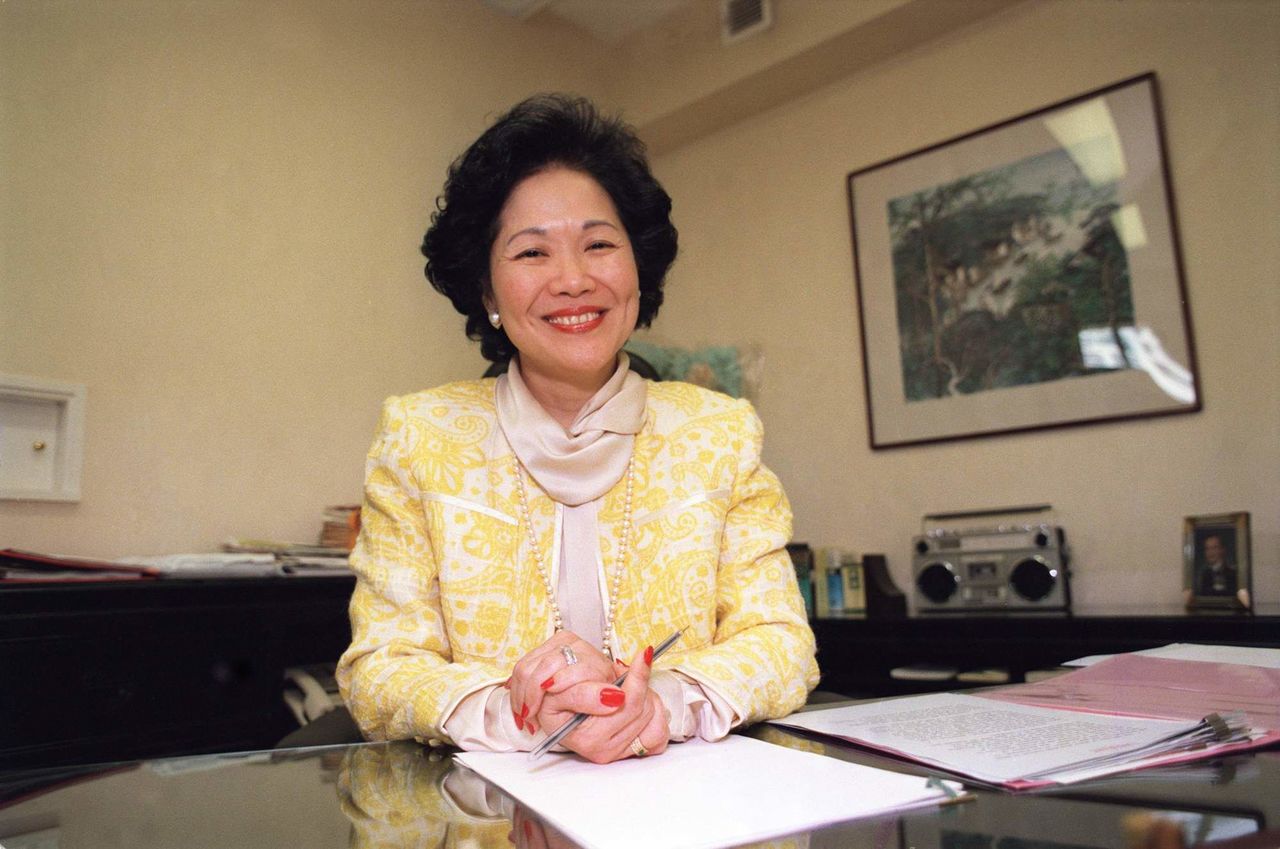 A beaming new chief secretary Anson Chan Fang On-sang is seen in her office on November 29, 1993. Chan was the first local officer to be appointed to the No 2 position in government under British rule.

Because of the much lower career expectations of local AOs before “Hong Kong people ruling Hong Kong” became possible, most joined the service mainly for a good middle-class life, apart from a satisfying career. As I was told on joining the administrative service in 1975, “You will not become fabulously rich, but you will have a good life, and get much satisfaction from serving your community.”

Thus, most AOs aspired to a secure retirement after a stable and well-compensated career. Like most middle-class professionals, they invested heavily in securing their homes and educating their children.

Against this background, AOs cannot be blamed for being more risk-averse than their disciplined service counterparts. Disciplined service members are nurtured to provide physically tough, high-risk and often life-threatening essential services. Many have made the ultimate sacrifice with their lives in fighting fires and criminals.

The police force, in particular, has been thoroughly tested in grappling with the upheavals in recent years. During the Occupy Central protests in 2014 and the prolonged riots in 2019, they served long hours in difficult conditions, braving hazardous attacks and maddening insults and becoming the targets of doxing. During this time, their loyalty and willingness to take risks have been fully proven. 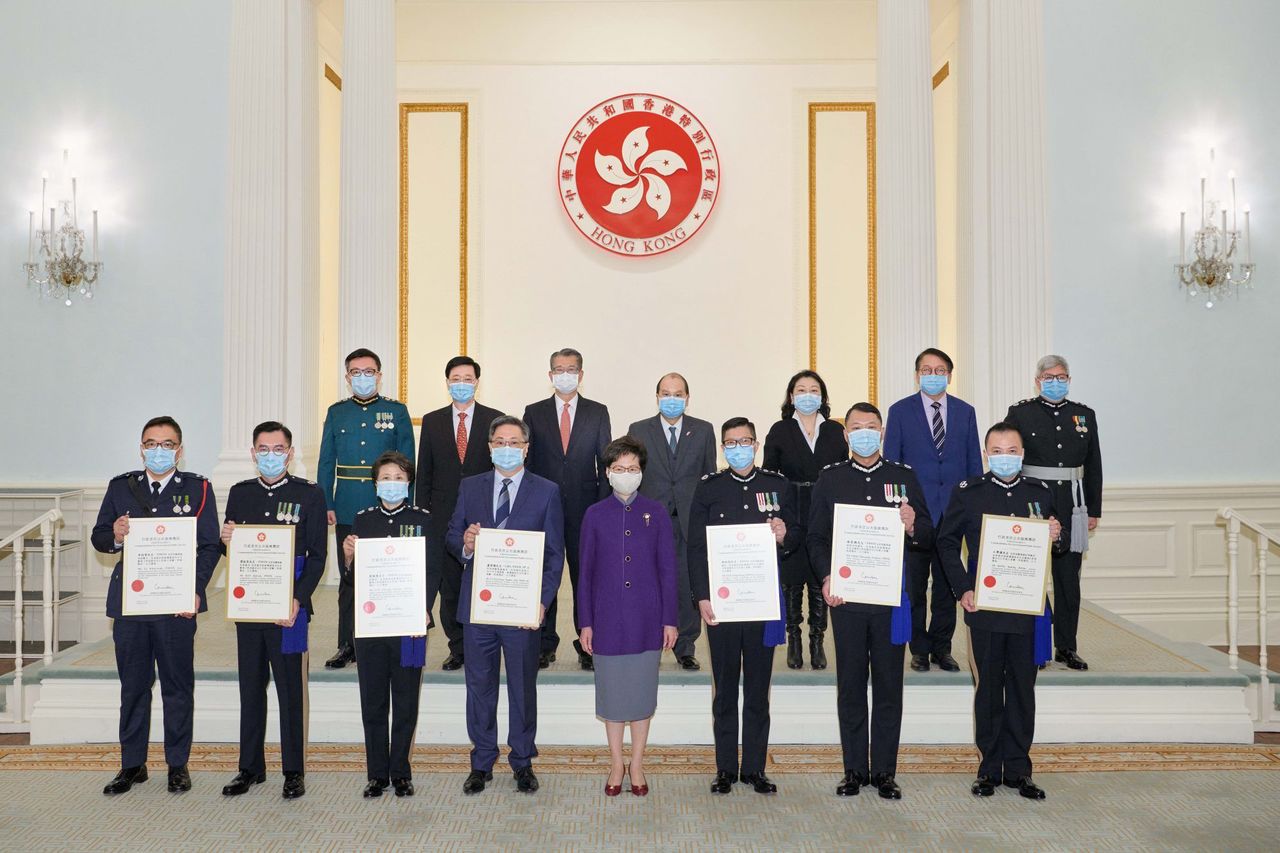 Carrie Lam presents the Chief Executive’s Commendation for Government/Public Service to seven serving and retired senior police officers at Government House on February 10, in recognition of their significant contributions to safeguarding national security.

But the rise of disciplined officers does not necessarily mean the decline of the administrative service. Even if disciplined officers take up the top posts, as rumoured, the media has been reporting about AOs being invited to serve as bureau directors, or fill new senior posts serving as deputies to the top three secretaries in government.

The AOs’ expertise in various fields, command of detail and loyalty to the system have not gone unnoticed. Despite some mud thrown at the “AO mafia” in some quarters, to my knowledge, no politically appointed bureau directors have complained about the support they got from their permanent secretaries, deputies or principal assistant secretaries.

AOs are still the vital linchpin connecting the top policymakers with the executive departments. They get things done. How far they can go really depends on how much risk they are prepared to take, and how much they are willing to give back to Hong Kong. There are no lack of up-and-coming ones willing to walk the extra mile to help build a better Hong Kong.