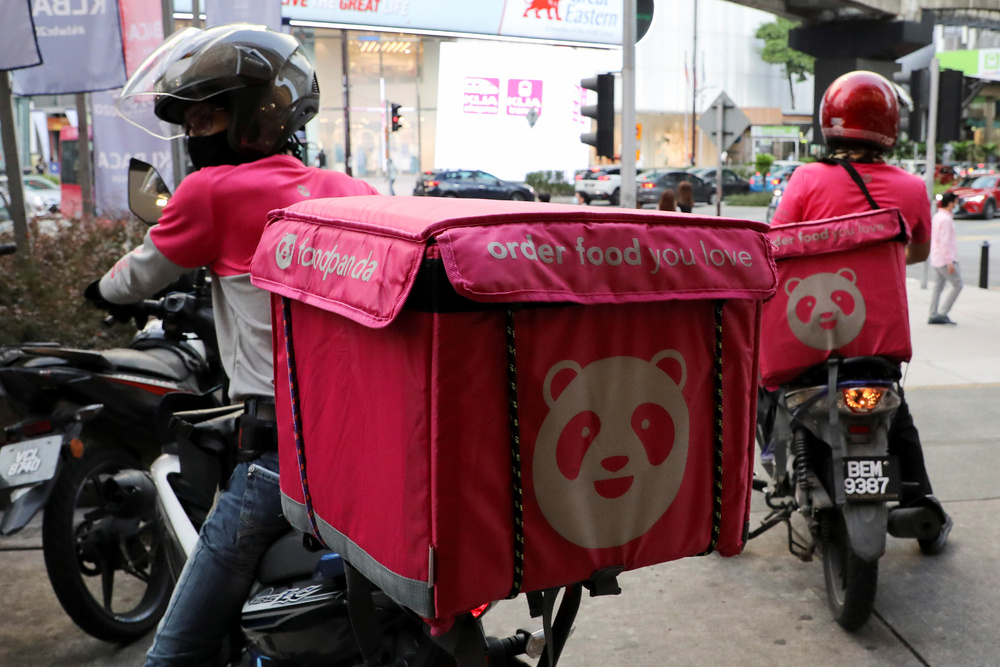 A delivery man broke down in tears after he sent an expensive food order to the wrong Yuen Long apartment and the recipient refused to return it.
Foodpanda reassured that the delivery man did not have to compensate the company for his mistake after the incident caught public attention on social media.

With the unemployment rate increasing, many people shifted to delivering food for online takeaway platforms including Deliveroo and Foodpanda.

His sister who lives in the Yuen Long building said the male worker mixed up two orders and ended up sending a meal three to four times pricier to the wrong address.

The delivery man returned to the flat after realizing his mistake, knocking on the door and calling the resident. But the person inside did not respond.
"It made the grown man cry outside the residential flat," Lo wrote.

The delivery staffer did not give up and he returned several hours later, trying to make him pay the extra cost. Sympathetic residents who live in the same building helped him press the doorbell but to no avail.

Lo’s sister and her neighbors offered to help the delivery man pay the extra cost but he refused.

Hars Lo questioned if the customer who received the wrong order ate it out of greed.

"Won’t the customer know someone would follow up with the wrong order after getting it? Not picking calls and refusing to answer the door, is it really out of ignorance?" Lo asked.

Lo’s sister contacted Foodpanda, hoping to offer help to the worker and pay the bill without him knowing.
Foodpanda later confirmed to reporters that its team has contacted the delivery worker.

The company said it appreciated the professionalism of the delivery staff and did not penalize him and also compensated the affected customer.

Barrister Albert Luk Wai-hung said the customer could face criminal liability if he or she intentionally refused to return the wrong order or pay the extra cost: "They would commit theft, carrying a maximum sentence of 10 years in prison."

If the customer did so unintentionally, it could be a civil matter where Foodpanda would have the legal right to pursue the outstanding amount from the customer, he said.

Under the pandemic, about 31 percent of catering workers can remain employed because of delivery services, said a report by economic research company Capital Economics last October.

It estimated the delivery service has protected about 48,000 jobs and contributed about HK$8 billion revenue in Hong Kong between April and June last year.

Food takeaway platform Deliveroo has also received more than 35,000 job applications for delivery men in the first half of 2020. 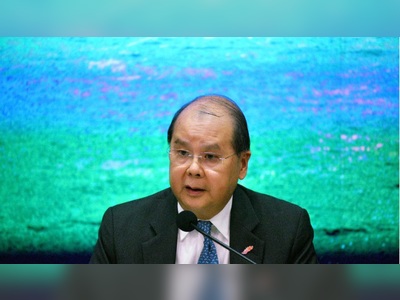