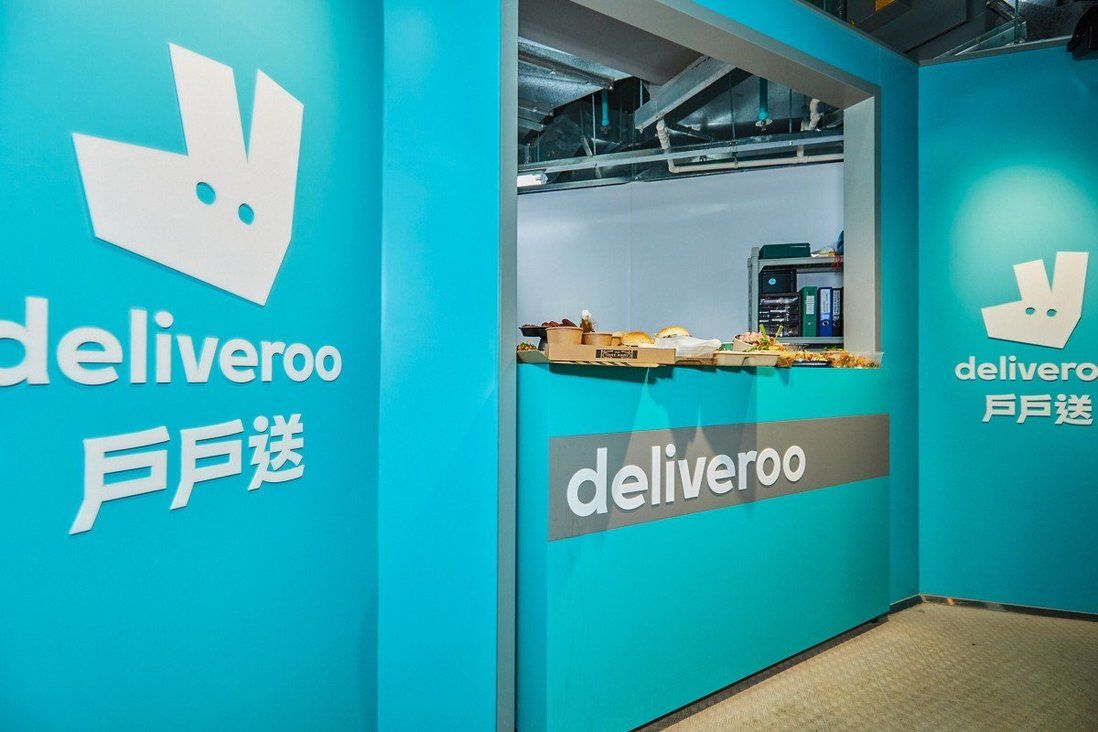 Deliveroo, one of the leading food delivery platforms in Hong Kong, has opened its fourth kitchen this year to cater to takeaway orders amid strong demand and competition during the Covid-19 pandemic.

Delivery-only kitchens allow restaurants to operate off-site “ghost kitchens” that handle only takeaway orders to cater to a larger customer base across the city. The pandemic has seen a rise in delivery orders as people have been dining out less due to social-distancing restrictions. 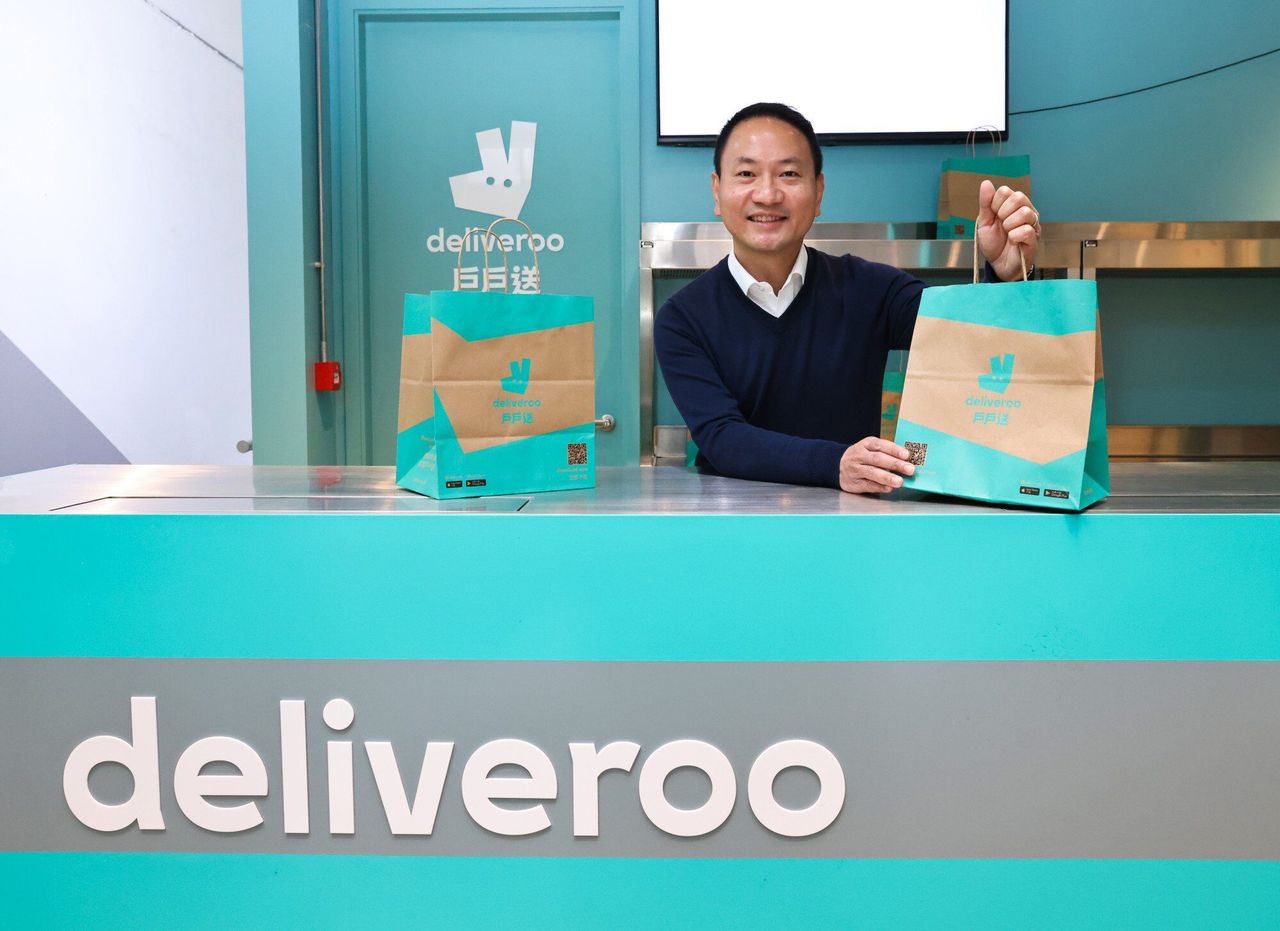 According to Deliveroo general manager Andrew Hui Chee-yin, Tseung Kwan O is a strategic choice as it is expected to house more than 470,000 people by 2024, based on the government’s town-planning targets. The area also covers dense neighbourhoods such as Lohas Park and Hang Hau, and includes the Hong Kong University of Science and Technology.

Despite fellow competitor Uber Eats’ recent announcement it would exit the Hong Kong market by the end of the year, Hui said he believed the local food delivery scene still had room for improvement.

“It’s a pity that we lost an industry player, [but] the competitive market [has] always pushed us to launch new initiatives,” Hui said. “What we can do is to continue improving our platform for restaurants and riders, and make our services better for consumers as well.”

Deliveroo, which started its first takeaway-only kitchen in 2017 and now has eight of them, has invested millions of Hong Kong dollars to expand its reach in the food delivery scene. This year alone, it opened a total of four kitchens.

“As we enter 2022, Deliveroo will continue to invest in Editions, as it has proved itself to be a business model that works for both restaurants and consumers,” Hui said. 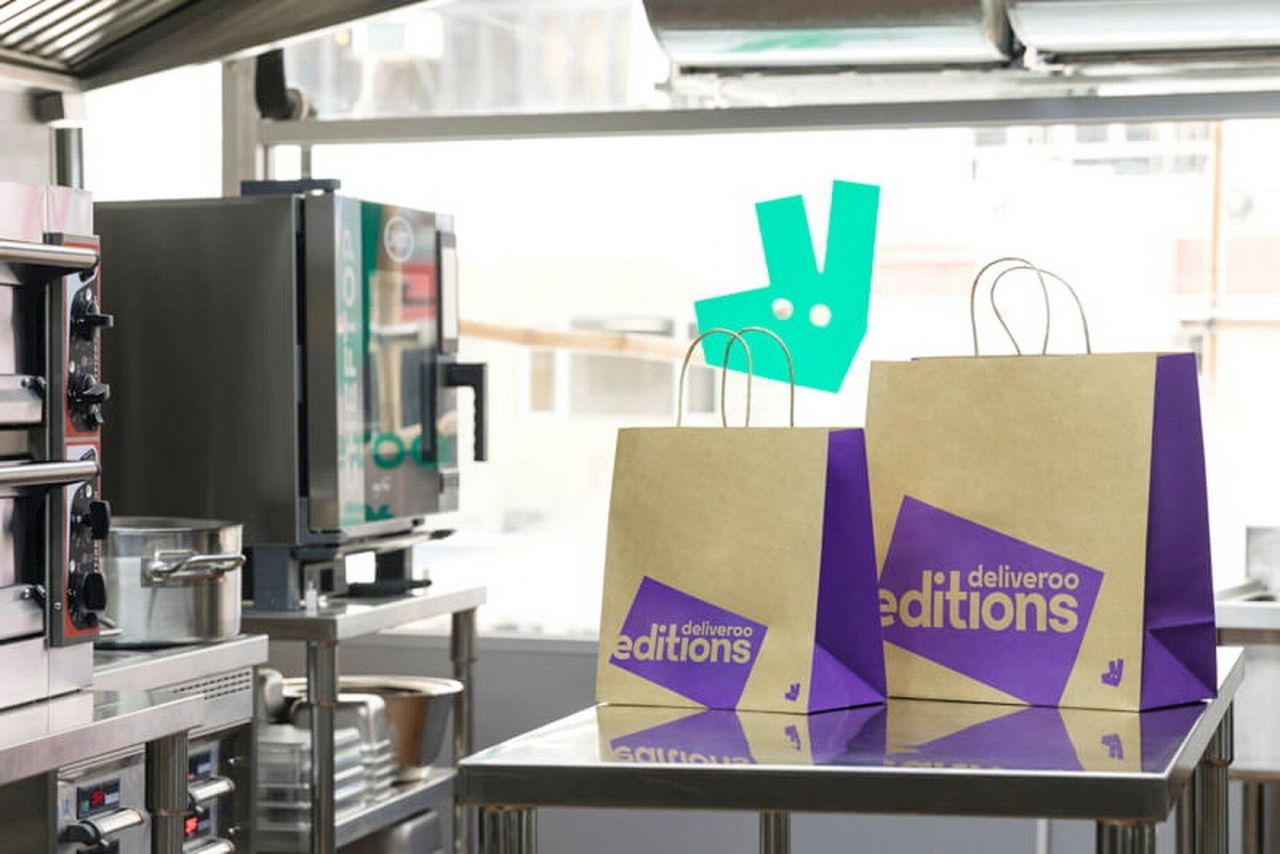 Deliveroo’s ‘Editions’ kitchens allow restaurants to operate off-site ‘ghost kitchens’ that handle only takeaway orders to cater to a larger customer base across the city.

Owner Kwon Dong-hyun said the takeaway order output across the off-site locations was “similar” to that of its three physical branches at Tsim Sha Tsui, Wan Chai and Tsuen Wan.

“Diners need to queue up for a long time at the restaurant before they can enjoy the meal, so delivery takeout is a good option to share with friends at home instead,” Kwon said, adding that the off-site kitchens had helped build the restaurant’s customer base during the pandemic.

Kwon said the restaurant was making seven-digit revenues across all its off-site locations combined and the brand was among the top three operators in terms of sales volume across all Edition kitchens, but did not disclose exact figures.

The Tseung Kwan O space was the first off-site kitchen for Watami, however, and managing director Matthew Chung said the company had already seen its takeaway orders jump around 60 to 70 per cent in the first week of operations.

Watami already has more than 10 restaurants in the city and associated brands such as Pastaholic and Kyo Watami.

“The off-site kitchen helps us test the waters and see how residents and potential customers react,” Chung said. “Comparatively, the set-up cost to use the kitchen-only operation is only about a fifth of the cost of opening up a new physical branch.”