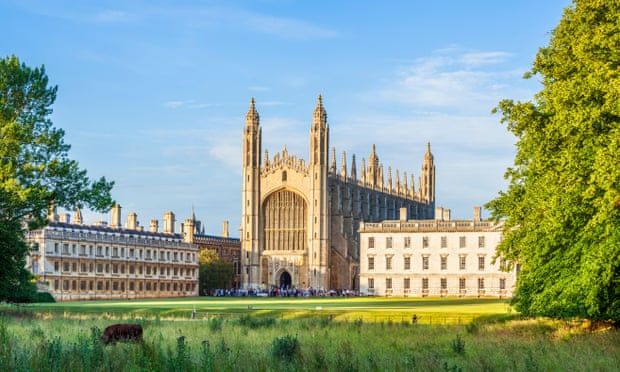 The report by the Institute for Fiscal Studies found that graduates in England with first-class or upper second class (2.1) honours degrees had higher average earnings by the age of 30 than those who finished with lower second-class (2.2) awards, regardless of institution – meaning that degree class was often more important than institutional reputation.

Figures in the report also suggested it was less difficult to obtain a higher-class degree outside selective universities with competitive entry requirements, despite those universities tending to award a larger proportion of 2.1s and firsts.

Ben Waltmann, senior research economist at IFS and a co-author of the report, said prospective students, parents and policymakers should take note of the findings, and be “more relaxed” about which institutions they aim to study at.

“The findings imply that degree classification may matter as much as university attended for later-life earnings,” Waltmann said.

The study also found that the rewards for higher degree classes vary “hugely” depending on subject.

Jack Britton, associate director of the IFS and co-author of the report, said: “For many subjects, the difference between a first and a 2.1 is inconsequential for earnings. However, for others – such as economics, law, business, computing and pharmacology – it is substantial.”

For men and women studying law or economics, getting a 2.2 rather than a 2.1 was associated with 15% lower earnings or worse, while there was “no significant difference” in pay between degree classes for those who majored in education or English.

But achieving at least a 2.1 led to much higher average pay for graduates of more selective universities.

The IFS also noted “stark gender differences” in the rewards between men and women achieving first-class degrees at very selective universities. The increase for a first-class degree versus a 2.1 was almost nothing for women but about 14% for men.

“This suggests that fewer high-achieving women go on to high-earning careers,” the IFS said.

Waltmann said the graduate gender pay gap was largely explained by subject choice. But even for those who graduated in the same subjects, it was clear that a pay gap had emerged by the age of 30 that was only partly explained by women leaving the labour market to have children.

“Children are a key explanation but they are not the only thing going on here,” Waltmann said.
Add Comment