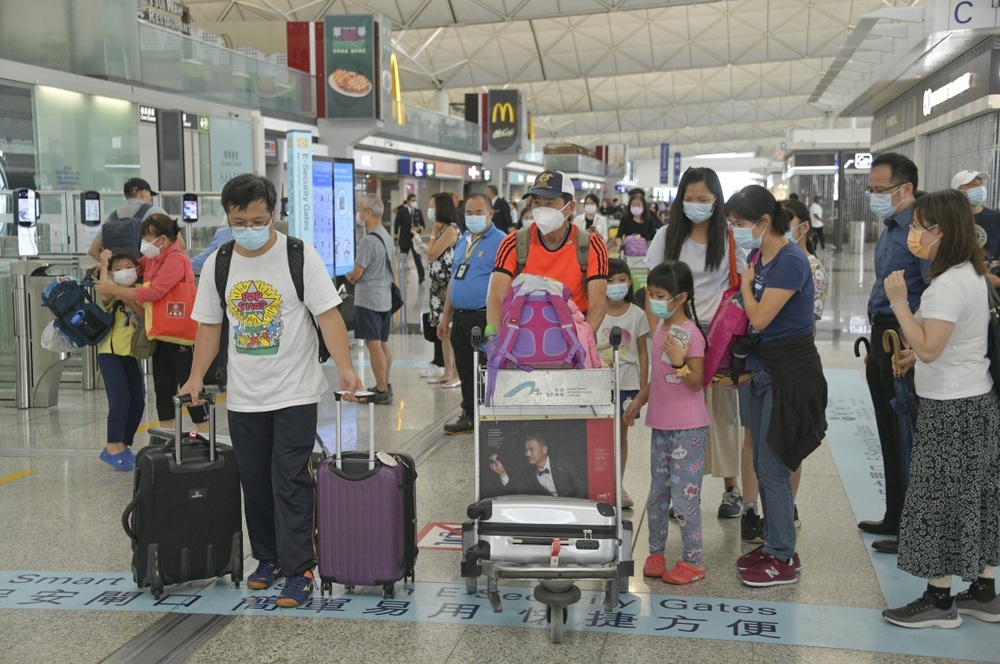 Two subsidized schools in Hong Kong have only been able to fill one secondary one class each for the current school year.
This is deemed to have been caused by border controls during the Covid-19 pandemic and students emigrating with their families.

The Education Bureau said that the two schools must explore options for continuing operations.

The two schools involved are subsidized schools, not government schools, the bureau said.

Secondary school heads have been meeting with Education Bureau representatives about arrangements for the next school year, during which principals proposed that the government can reduce the number of students per class depending on the situation for each district.

However, the principals said the bureau has no intention to roll out short-term relief measures for schools, as it expects more students to join secondary schools in the coming two years.

Other headmasters made suggestions to explore new sources of students, such as allowing those from Greater Bay cities to attend schools in Hong Kong.
#COVID-19  #Covid
Add Comment