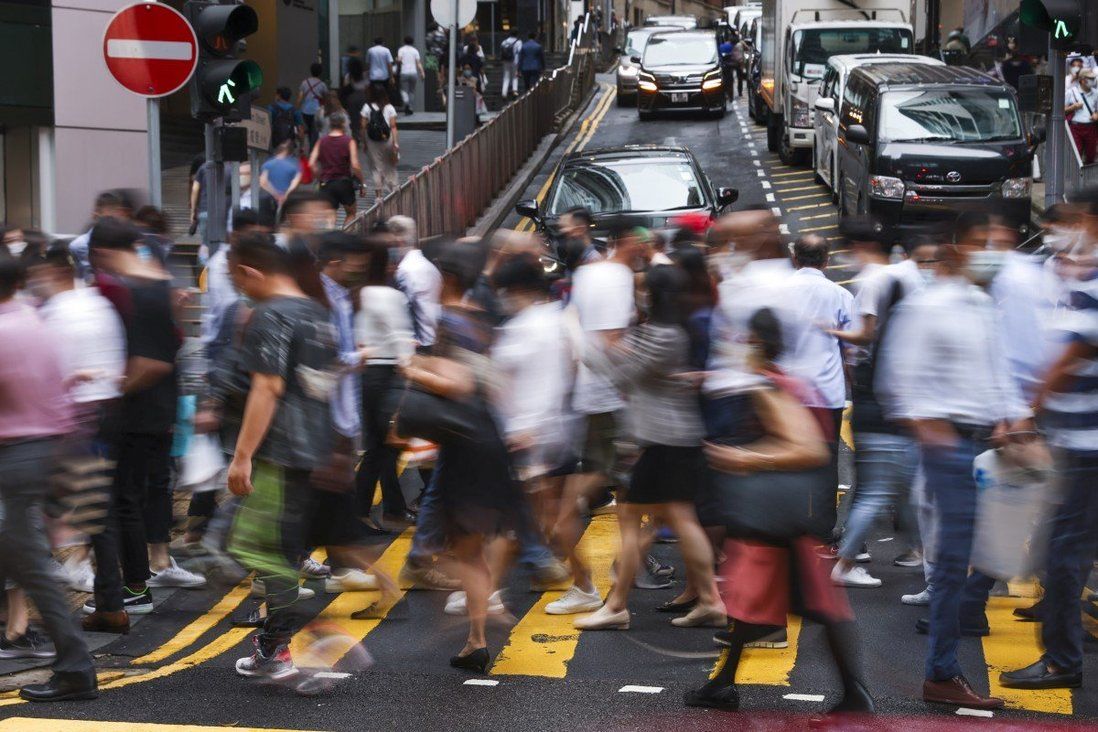 The rise in cases of deception pushes crimes recorded in Hong Kong in the first half of 2022 up 1.8 per cent from same period last year.

Reports of deception in Hong Kong rose by nearly 42 per cent to 12,326 in the first six months of this year, while the half-year figures for other major crimes fell to their lowest level in more than four decades, the force revealed on Monday.

Announcing the city’s crime statistics in the first half of 2022, the force highlighted the arrest of 55 youths aged between 12 to 16, with 46 of them being students. They were “misled and influenced by bad peers to engage in illegal debt collection activities,” police said in a statement.

Between January and June this year, nine schoolboys, aged 13 or 14, were “exploited by drug syndicates” and arrested on suspicion of trafficking illegal substances, according to police. 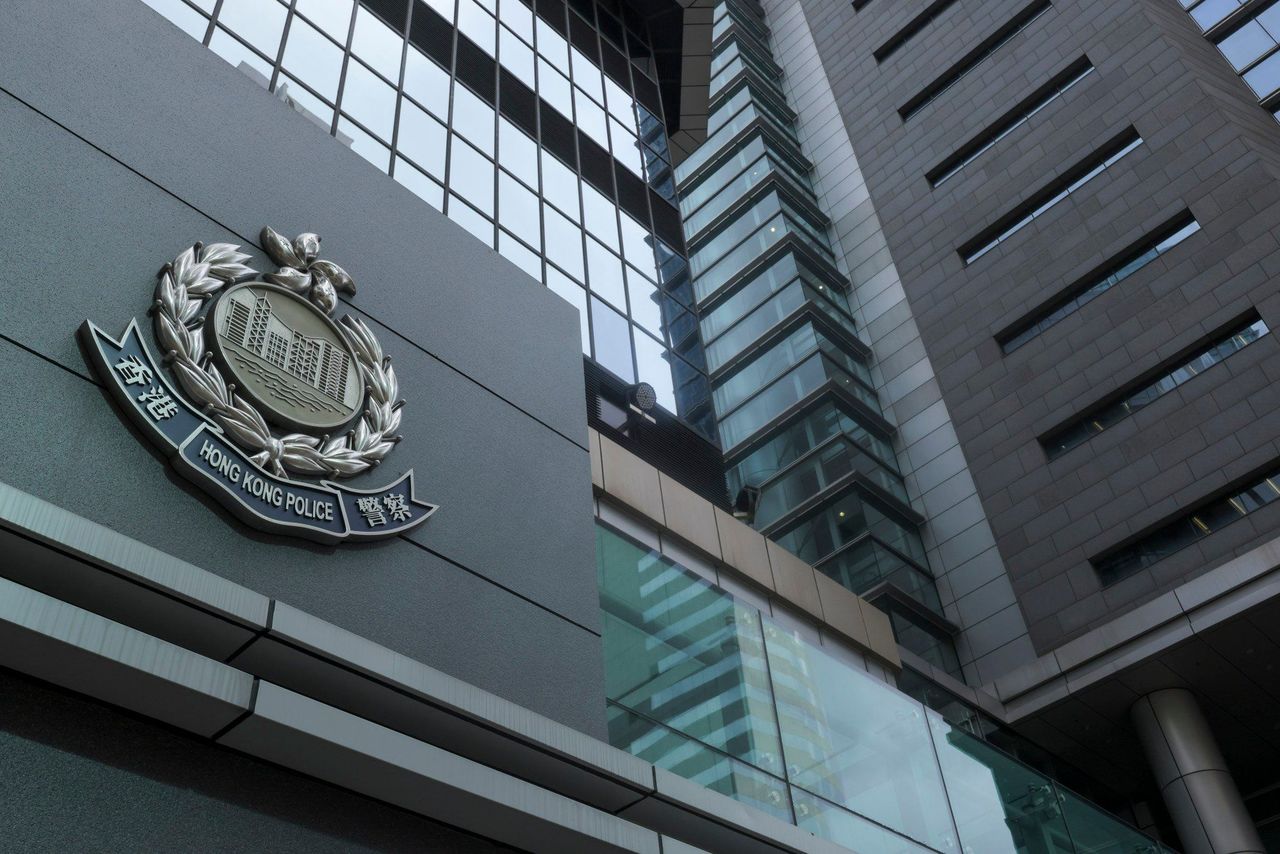 Hong Kong police release the crime statistics for the first half of the year.

Police added that 12 girls, aged from 12 to 15 were lured into engaging in prostitution to earn quick money over the same period. Eleven of the girls were students.

However, the number of young people aged 10 to 20 arrested for various crimes dropped by 18 per cent to 1,245 in the six months of this year.

Despite the decline in the number of arrests among young people, police said the situation of vulnerable youths being exploited by lawbreakers to commit offences “remained a concern”.

Police described youth crime as a complex social issue, which required different sectors of the community to strengthen collaboration in the use of publicity and education to help cultivate a law-abiding awareness among youngsters.

Police said overall crimes recorded an increase mainly due to the a nearly 42 per cent rise in the number of deception cases.

The number of homicides also increased to 16 in the first half of this year, from 10 reports in the same period in 2021. All of these crimes have been solved, according to police.

“Substantial decreases were registered in various major crimes. The number of cases of robbery, burglary, rape, wounding and serious assault, snatching, pickpocketing and theft from vehicle hit a new record low since half yearly figures were maintained in 1977,” the force said.

Over 70 per cent of the reports of deception were internet-related, the force said, adding that “online shopping fraud, employment fraud, investment fraud and telephone deception recorded the highest increases” ranging from 40 per cent to 400 per cent.

Police said the huge amount of money lost in cases of investment fraud and phone scams “remained a cause for concern”.

The data from the force showed more than HK$700 million (US$89 million) was swindled in 1,271 reports of investment fraud and about HK$400 million was conned in 786 reports of telephone deception.

To tackle various types of deception, police have mounted intelligence-led operations in the first half of this year with the arrest of more than 250 people involved in over 1,000 cases with total pecuniary loss at about HK$500 million.

The force also said its Anti-Deception Coordination Centre had managed to halt more than HK$700 million worth of payments involved in more than 300 cases between January and June this year.

The law and order situation in Hong Kong during the first half of 2022 remained “stable”, the force said, adding that “police will continue to spare no effort to combat various crimes and fight the virus together with the public”.