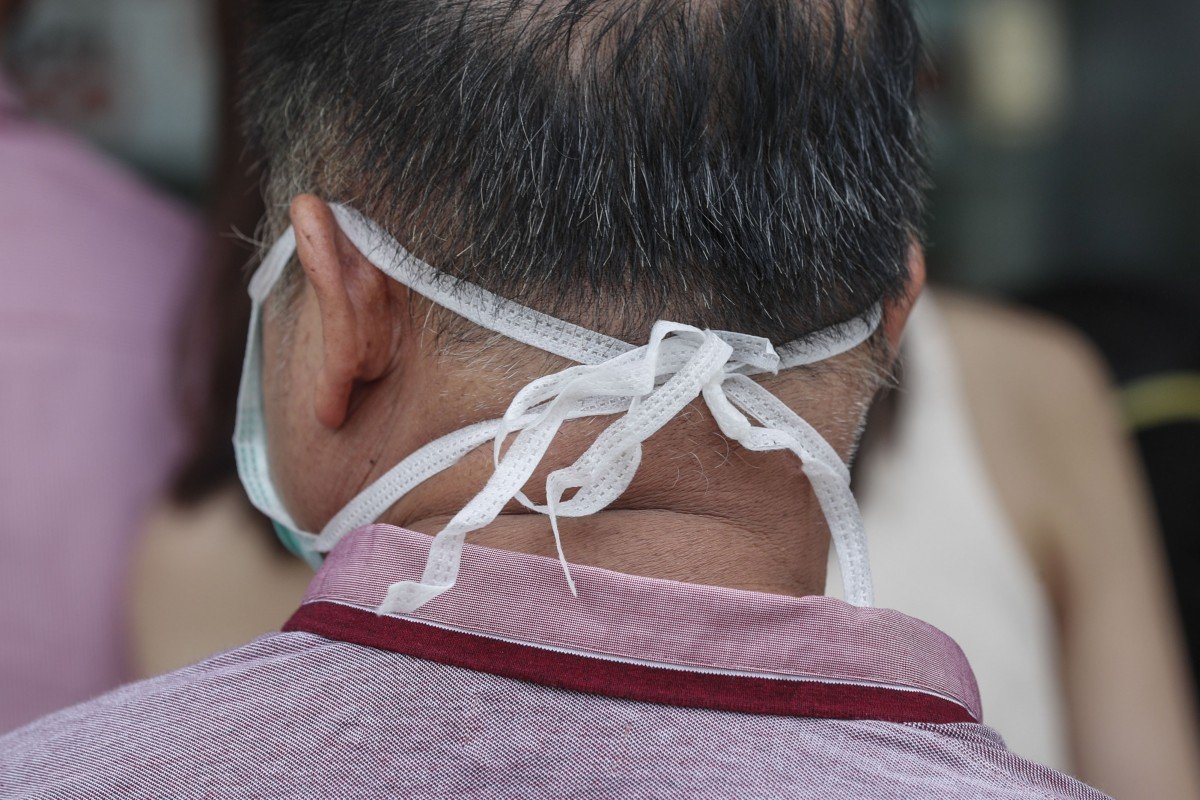 Of the newly reported deaths, 30 were in province’s capital Wuhan, health officials said. The province has reported 5,806 confirmed cases, with 32,340 people still under observation

The daily death toll from the rapidly spreading coronavirus hit a record high in China on Thursday, health authorities said, with 43 more fatalities – 42 of them in Hubei province, the outbreak’s epicentre.

Of the newly reported deaths, 30 were in Hubei’s provincial capital Wuhan, where the virus was first reported, according to the Hubei health commission. The other death was in Heilongjiang province, in the country’s northeast, as Thursday’s toll took the total number of deaths nationwide to 213, with none so far reported outside mainland China.

A total of 1,982 new cases were confirmed on the mainland on Thursday, bringing the country’s total to 9,692, far exceeding that of the 2002-03 Sars epidemic, which killed almost 800 people worldwide.

As of Thursday, the province had reported 5,806 confirmed cases, with 32,340 people still under observation for infection. A total of 804 patients were in severe condition and 290 in critical condition.

As the Chinese government scrambles to contain the outbreak, the contagion has spread to all 31 of mainland China’s provinces, municipalities and autonomous regions, and at least 19 other countries or territories.

Beijing has sent more than 7,000 medical workers to Hubei to help fight the disease.

Two coronavirus hospitals – Huoshenshan and Leishenshan – were under construction and expected to be completed next week, adding 2,300 beds to help ease an acute shortage in the central city of Wuhan.

Despite the World Health Organisation’s (WHO) declaration on Thursday that the outbreak was a global health emergency, as cases continued to spread outside China, WHO officials said they opposed any move to close China’s borders or restrict Chinese travellers’ movement.

Tedros Adhanom Ghebreyesus, the WHO’s director general, said the move was “not a vote of no confidence in China” but was intended to prevent the “damage this virus could do if it were to spread to a country with a weaker health system”.

However, more than a dozen countries have started to evacuate their citizens from Wuhan.

On Thursday, the US State Department allowed American diplomatic staff and their families in Beijing, Shanghai, Chengdu and Guangzhou to leave the country.

“The Department of State made the decision to put the US embassy and consulates general on authorised departure status out of an abundance of caution related to logistical disruptions stemming from restricted transportation and availability of appropriate health care related to the novel coronavirus,” the department said in a statement.