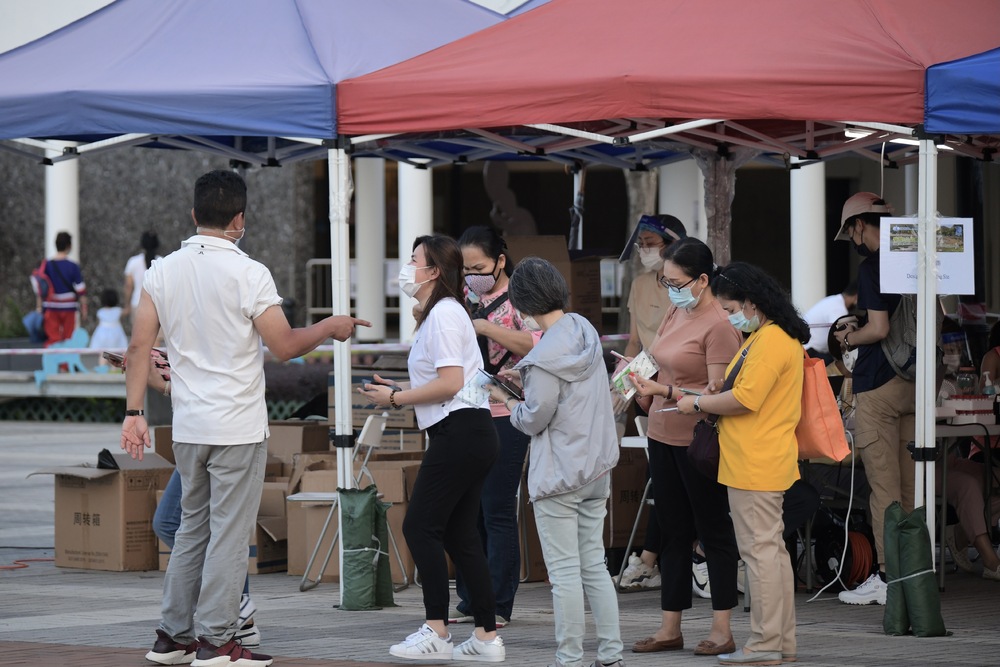 Today is the deadline for foreign domestic helpers to undergo compulsory virus tests, after government earlier announced that some 370,000 helpers in the city must undergo the test no later than today.
Chief Secretary for Administration Matthew Cheung Kin-chung wrote in his blog that over 280,000 helpers have undergone the tests within the first week of May at testing centers and mobile specimen collecting stations across the city.

He added that over 50,000 helpers have made appointments to undergo tests yesterday and today as well.

Cheung encouraged those who haven’t undergone the tests to visit the testing centers as soon as possible today, saying that 20 more mobile specimen collecting stations have been set up and the hours of services have been extended.

He also pointed out that over 1.7 million doses of vaccine have been administered since the vaccination programme commenced on February 26, in which about 648,900 citizens have received both doses of the Covid-19 vaccines.

He stressed that vaccination is the key to overcome the pandemic and Hong Kong has enough vaccine supplies for everyone.

Some people don’t care while some are still observing the situation, according to Cheung, causing the vaccination programme to progress slowly. He encouraged the public to receive their vaccines as soon as possible after seeking medical advice.
#COVID-19  #vaccine  #Covid  #Vaccines
Add Comment