Jewher Tohti urges members of European Parliament to hold Beijing accountable, as she receives Sakharov Prize for Freedom of Thought on father’s behalf. Chinese government sentenced Ilham Tohti to life in prison for separatism in 2014

The daughter of Uygur rights advocate and academic Ilham Tohti, currently serving a life sentence in China, received the highest EU human rights accolade on his behalf on Wednesday.

“This is not about fighting China, this is about human rights,” Jewher Tohti said at the award ceremony for the 2019 Sakharov Prize for Freedom of Thought, held in the European Parliament in the French city of Strasbourg.

“To the members of parliament, use your laws to hold Chinese government officials accountable,” she added.

China is the European Union’s second trading partner by volume, but relations have been tested by unrest in Hong Kong and by the country’s treatment of the Uygurs and other people from ethnic minorities in China’s northwestern Xinjiang region.

According to the EU legislature, Chinese authorities have placed more than 1 million Uygurs in internment camps since April 2017, where they are forced to renounce their ethnic identity and religious beliefs and swear loyalty to the Chinese government.

Before the Chinese government sentenced him to life in prison for separatism in 2014, economist Tohti had advocated for building bridges between China’s Han majority and its persecuted Uygur ethnic minority.

Jewher Tohti, herself an author and advocate for the Uygur cause, said her phone and computer are sometimes hacked at her home in Washington. She studied and lives in the United States.

Ilham Tohti was departing China with his daughter to take up a teaching position in the US in 2013 when he was intercepted by authorities at the airport, Jewher Tohti told EU lawmakers.

“To be honest with you, I do not know where my father is,” she said, adding that she fears that speaking out about Beijing’s policy could bring her family in China harm.

The EU legislature has limited clout in foreign affairs but uses the Sakharov prize to call out rights violations around the globe.

EU lawmakers drew up a shortlist for the prize in October, and representatives of all nominees attended Wednesday's ceremony.

The murdered Rio de Janeiro councillor Marielle Franco, who campaigned against racism and poverty, was one of the three Brazilians put forward, along with deforestation critic Claudelice Silva dos Santos, and indigenous leader and environmentalist Chief Raoni.

A group of five Kenyan students who developed an app called i-Cut to help those affected by female genital mutilation (FGM) were also shortlisted.

The Sakharov prize, which is awarded for contributions in the field of human rights and freedoms, was first handed out more than 30 years ago. It is worth €50,000 euros (US$55,600 dollars). 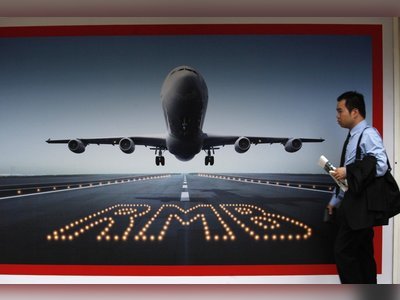 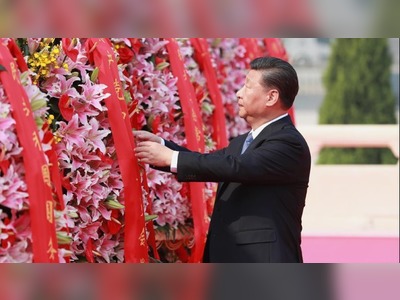