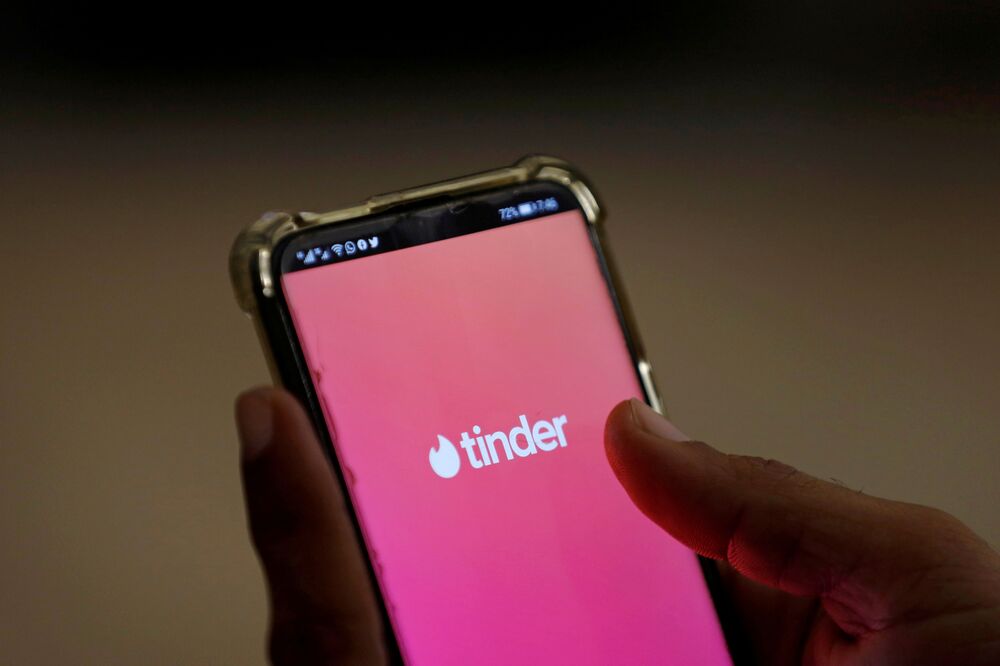 Firstly, scammers sweet talk the victims to gain their trust. Then, they ask the victims to download a mobile application for transactions. When victims grow suspicious and ask for their money back, the investment platform freezes their accounts. Some even ask victims to pay more so they can redeem their money, which is another lie.

According to Cyber Defender, a project launched by Cyber Security and Technology Crime Bureau of the Hong Kong Police Force, this kind of fraud is known as a “Pig-butchering Scam.”

During the “pig-seeking” period, scammers look for targets on social media or dating apps. Some pretend to be wealthy and establish a romantic relationship with their targets.

The scammer then encourages victims to invest in securities, foreign exchange or virtual assets on fake investment platforms or fake mobile apps. Usually, the investment websites cannot be found on search engines and the fake apps not available on official app stores, while the stock or commodity prices and the user’s asset portfolio are also forged.

Victims would initially make small profit in this “pig-feeding” stage. When the victims then request to cash out, the fake platform administrator will make up reasons to delay the request and lure the victims into investing larger amounts. This eventually causes the victims to suffer huge losses, and the “pig” is “butchered.”

The number of love scam cases rose to 642 in 2021 – more than triple the 181 cases in the previous year, involving HK$360 million. Many among the victims were even experienced investors or professionals. Police analysis showed the age group with the highest risk of falling victim to such scams were between 21 and 50.

Officers added that women were particularly vulnerable to fraud, with the ratio compared to male victims being five to one.

Police also offered some anti-fraud measures, such as using a search engine to find photos posted on the other party’s social media accounts, and checking whether the friend circle of their accounts is abnormal.

If citizens suspect that they have become scam victims, they can video call the “scammer” to confirm their face and identity. Police also advised citizens not to download apps from unknown sources, and to be wary of investment plans with unrealistic returns.
#Facebook
Add Comment