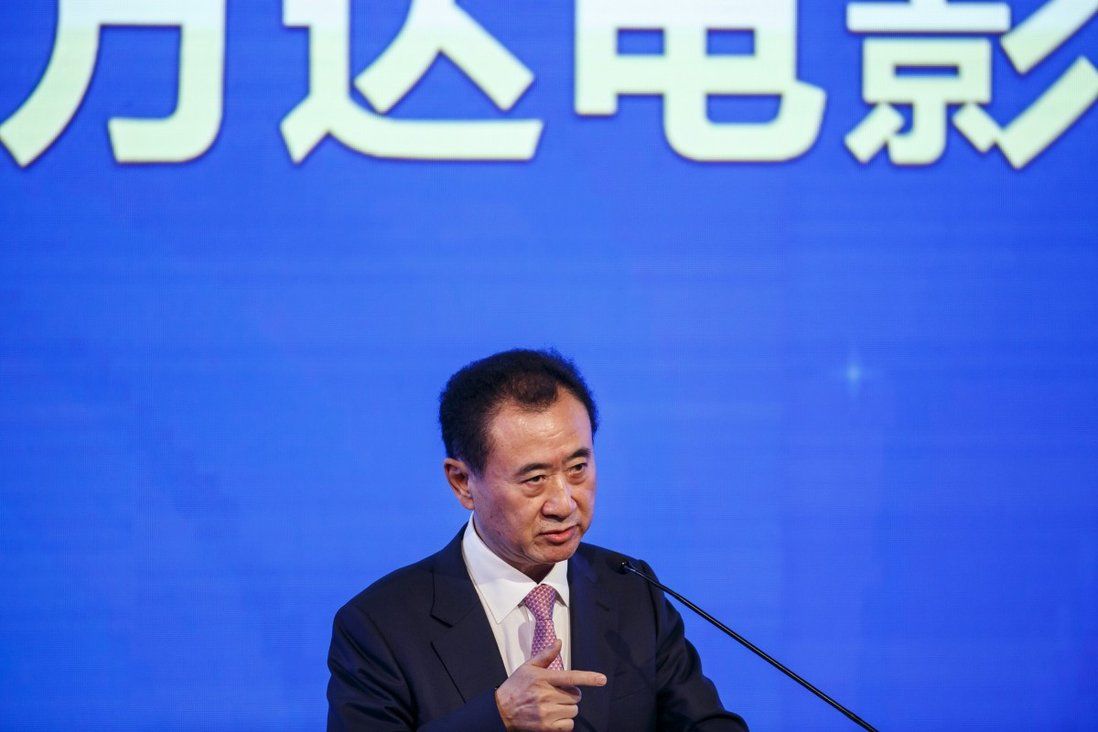 Zhuhai Wanda Commercial Management’s Hong Kong listing plan came after it had withdrawn a plan to list on the Shanghai bourse despite waiting in line for about five years.

The mainland China-based company, which is 69.99 per cent owned by Dalian Wanda Commercial Management Group (DWCM), a Chinese conglomerate controlled by its billionaire founder Wang Jianlin, is seeking to raise between US$3 billion and US$4 billion, according to media reports.

The filing document posted on the stock exchange website did not mention the amount of funds targeted. DWCM also has an indirect 8.84 per cent interest in Zhuhai Wanda.

Zhuhai Wanda Commercial Management’s Hong Kong listing plan came after it had withdrawn a plan to list on the Shanghai bourse despite waiting in the queue for five years. Back in September 2015 it had attempted to sell 250 million shares to mainland investors, but regulators suspended a review of its application in February 2019, without disclosing any reasons.

That stock sale plan was originally part of tycoon Wang’s pitch to investors to gain their approval to privatise the formerly Hong Kong-listed company, called Dalian Wanda Commercial Properties. While the deal to take the company private succeeded in 2016, with the HK$34.5 billion (US$4.4 billion at the exchange rate at that time) deal ranking as one of the biggest that year, the relisting plan flopped.

A relisting on the Shanghai Stock Exchange was supposed to also signal the country’s largest commercial property developer’s increasing focus on commercial management.

That transformation is now highlighted in its Hong Kong listing application document, which says that it manages 380 malls in the mainland, covering a total area of 54.2 million square metres (583.4 million square feet). The malls’ average occupancy rate from 2018 to 2020 was 98.8 per cent.

If successful, Zhuhai Wanda Commercial Management will become the third company within the private conglomerate to trade on a public exchange, and the only one listed outside China. Wanda Film, the country’s largest cinema chain operator and Wonders Information, a software developer, are both listed on the Shenzhen bourse.

Parent Dalian Wanda was placed on a watch list by regulators in 2017 along with Anbang Group, Fosun Group and HNA Group. These privately controlled Chinese conglomerates had accumulated some of the world’s largest debts after snapping up overseas trophy assets, often at premium prices, and were facing significant debt maturities.

Over the years it has gradually disposed of overseas assets to trim its debt pile. They included US cinema chain AMC Entertainment, Spanish football club Atletico de Madrid, and various property projects in Spain, the UK and the US.

The asset disposals have also trimmed Wang’s net worth, estimated at US$14.5 billion by Forbes last November, a big dive from the US$30 billion estimated in 2015 when the publication ranked him as No 1 on its China rich list.