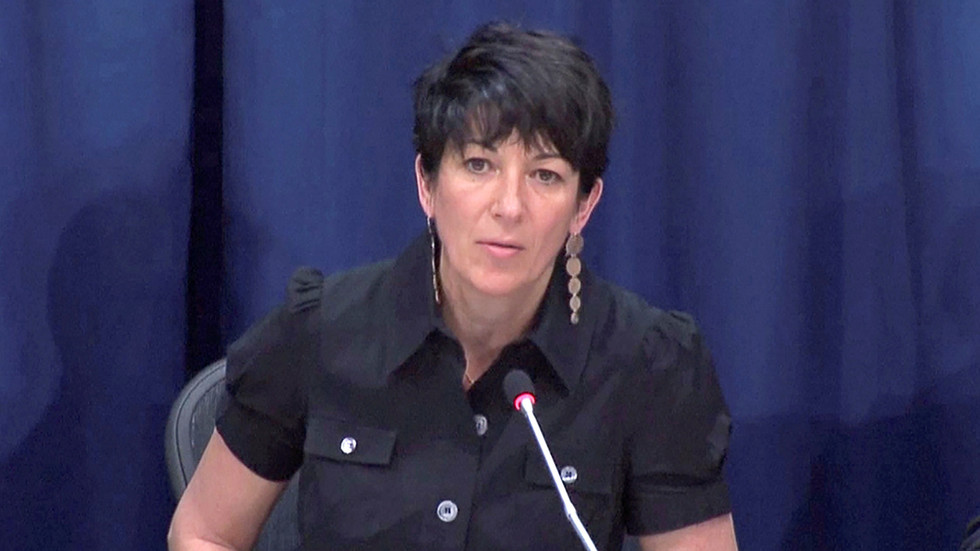 It was “baffling” that news outlets gave credence to a convicted stalker claiming to be friends with Ghislaine Maxwell, said the Daily Mail, forgetting that it too was among many that ran her story in the clamor for Epstein news.
“How DID the BBC fall for this Ghislaine Maxwell fantasist?” asks the headline of a story published by the UK’s Daily Mail on Saturday. The “fantasist” in question is Laura Goldman, who has scored a number of media appearances since the arrest of Ghislaine Maxwell, an alleged accomplice of late financier Jeffrey Epstein in his sex trafficking ring.

Goldman, described as a friend of Maxwell, told numerous publications how Epstein’s alleged madam would “NEVER sell out” Prince Andrew, who is accused of having participated in Epstein’s sexual predation of underage girls. The Daily Mail lashed out at those giving Goldman a platform because, according to a source close to Maxwell, the two women never actually met.

“She is a fraudster and a fantasist,” the source said.

The piece appears intent on assassinating Goldman’s character, explaining how she is a convicted stalker and harasser of her former lover, and had even attempted to extort $10 million from the man.

What the Daily Mail conveniently failed to mention is that it was one of the first newspapers to print Goldman’s assurances that Prince Andrew was safe from potentially prosecutable revelations by Maxwell. It did so on July 4, a day after news broke about the FBI arresting the accused groomer.

Despite the Mail’s newfound outrage on unverified Maxwell updates, rumors and stories based on anonymous sources have been commonplace in both coverage of Epstein and his ex confidante. With no official update on what Maxwell has been telling authorities since her arrest, outlets have turned to running ‘scoops’ based on“former pals” or have covered various conspiracy theories surrounding the alleged deeds of Maxwell and Epstein, with little more sourcing than theories floated on social media.

The hunger for fresh updates on what could end up very well being a wide-ranging story with major consequences, depending on what Maxwell reveals to be true, has led to some media outlets, including the Daily Mail, blurring the lines between reality and conspiracy theory and putting its trust in people like Goldman in an effort to feed the public’s appetite for a story that has everything tabloids thrive on: crime, celebrity and money.

Maxwell allegedly helped Epstein to “identify, befriend and groom” underage girls as young as 14 years old. If convicted, the infamous socialite could face up to 35 years behind bars. Epstein died last August in a New York jail, in what is believed to be a suicide, after being indicted on similar charges.

Meanwhile, Maxwell herself has asked to be left on bail, citing concerns she might contract Covid-19 behind bars.
#COVID-19  #Covid
Add Comment