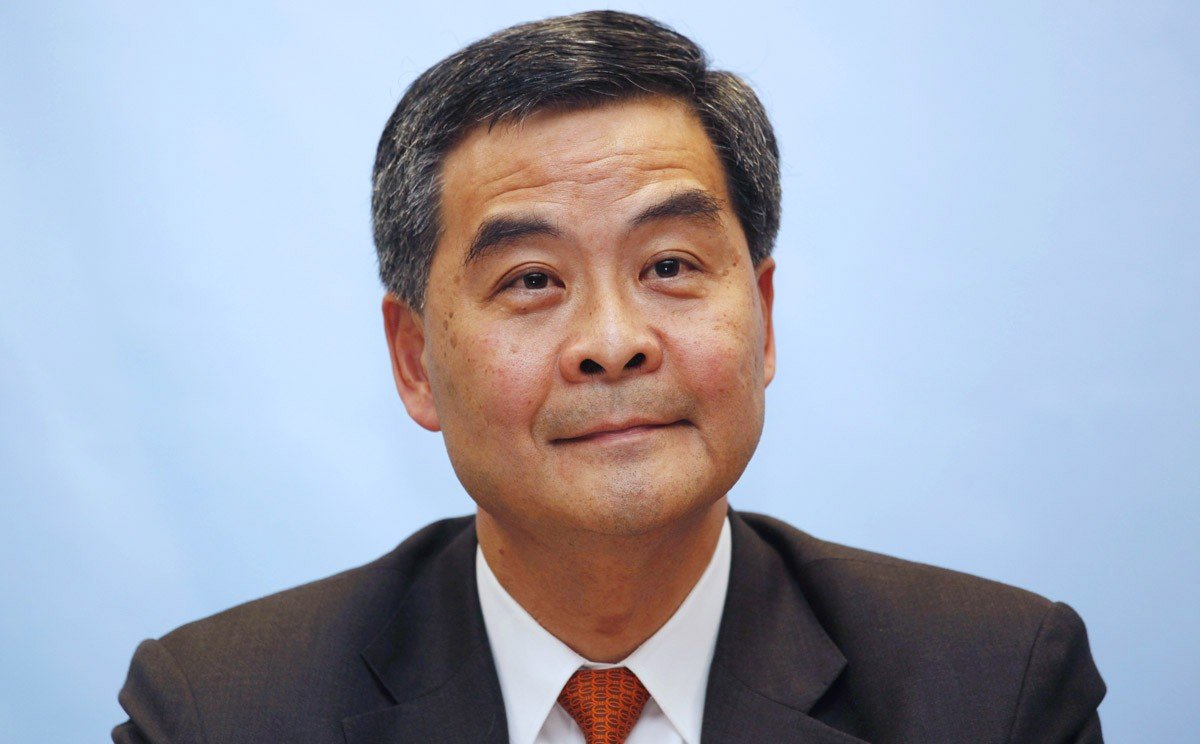 CY Leung says he has no plans to run for CE

Former Chief Executive CY Leung on Sunday said he has no intention to run for the top job again as he dismissed suggestions that a new coalition he recently co-founded would take the place of the embattled SAR government.
Leung is a convenor of the Hong Kong Coalition, as is another former leader, Tung Chee-hwa.

The new group counts among its 1,500 members some of the city’s most prominent business tycoons, professionals, and former officials.

Leung told reporters that this coalition is not looking to replace the government, but work to help revitalise the territory which has been hit by a double whammy of months of often violent anti-government protests and the coronavirus pandemic.

Asked if he has any intention to run in another election, Leung answered, “No.”

He also spoke out against the “If we burn, you burn with us” mentality that has been adopted by the protest movement, saying the “evil” results of such an approach can already be seen.

“Once the epidemic is over… On tourism, trade and finance, we can’t compete with the likes of Singapore, South Korea, and Japan. Why? It’s because we’re carrying the baggage of this ‘burn with us’ mentality”, he said.

Leung also told a TVB programme that the coalition will try to help young people find jobs or internships – regardless of their political views.

He also spoke out against the use of violence.

“Even if young people are discontented with society, you must abide by the law. You can’t come out and set fires, or burn people”, he said.

Over the better half of the year, what have they gotten out of such tactics? Eight thousand youths have been arrested, and none of them are the sons or daughters of the people who encouraged them to use such tactics to force the government’s hand.”

Leung also dismissed the viability of the ‘yellow economy’ – where pro-protest consumers patronise only businesses that are supportive of the anti-government movement.

He said since Hong Kong isn’t self-sufficient, the yellow economy cannot be either.

“Lots of ‘yellow businesses’ are in the catering industry”, Leung said.

The former leader said if people don’t abide by the law, then the entire Hong Kong society, and the economy, will ‘definitely sink’.
Add Comment