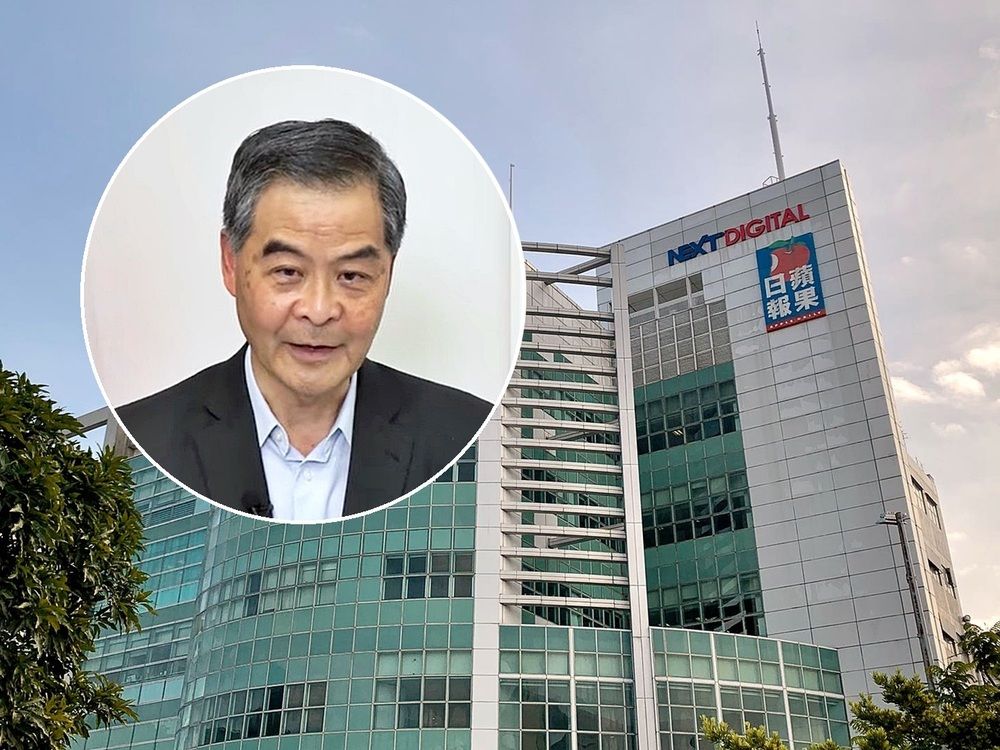 Ex-Hong Kong leader Leung Chun-ying said he had lodged a complaint against Next Digital’s CEO Cheung Kim-hung for deliberate misrepresentation over the company’s asset freeze situation.
Writing on his Facebook page, Leung wrote that he had officially filed a complaint to law enforcement agencies today as a “minority shareholder”.

“On May 15, Next Digital’s CEO Cheung Kim-hung had said publicly that the incident (Jimmy Lai Chee-ying’s asset freeze) would not affect Apple Daily’s operations in Hong Kong, along with its funding and financial assets,” Leung wrote.

“Two days later on May 17, Cheung, on behalf of Next Digital’s board of directors, issued a notice to halt the trading of Next Digital shares...with the suspension ‘pending the release of an announcement in relation to, among other matters, statement issued by the Hong Kong Security Bureau about freeze in the assets and shareholdings in the Company held by the Company’s controlling shareholder, Mr Lai Chee-ying, which is inside information for the Company,’” Leung added.

The former Hong Kong leader said as of today - nine days after the trading halt, Next Digital has yet to release the announcement, which he believes what Cheung had said on May 15 was a deliberate misrepresentation and had infringed the interests of its shareholders.

He went on and said he, after obtaining relevant legal advice, had instructed his lawyer to file a formal complaint to law enforcement agencies against Cheung and other members of Next Digital’s board of directors, requesting a probe on the incident.

Lai is currently serving a 14-month prison sentence for his role in two separate unauthorized assemblies in 2019. He is also under investigation by the national security department for allegedly colluding with foreign powers and endangering national security.
#Facebook
Add Comment 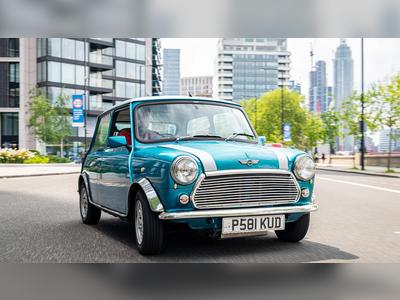