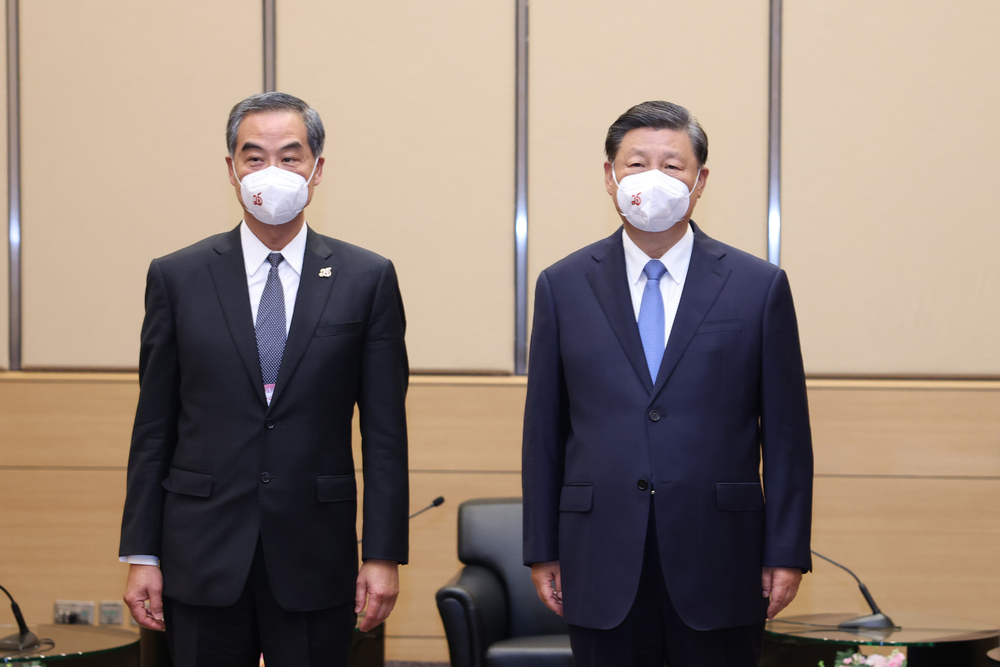 CY Leung expects ‘one country, two systems’ to go beyond 2047

Former chief executive Leung Chun-ying believed 2047 will not be the end of the “one country, two systems” principle and expected immigrants in the UK will move back to Hong Kong very soon.
Speaking on a radio program Saturday, Leung said the fact that President Xi Jinping inspected Hong Kong and gave a speech in person – not “reading a script” – proved his deep affection and care for the city.

He cited Xi’s speech as well and said the “one country, two systems” is a good system, adding that the country approves of the system and the year 2047 will not be the end of it.

Leung recalled how certain Hongkongers attempted to attack mainland’s socialism system through the freedom, convenience and space granted by the city in the past. He said if it’s not for “one country,” there won’t be “two systems.”

As for the recent immigration wave the city faces, Leung said that only few possess the BNO passport among those who apply for citizenship in the UK through the “5+1” BNO visa scheme.

People are going to the UK not necessarily because of political reasons, according to Leung.

There are all sorts of reasons behind the move, Leung said, like obtaining citizenship for their young children so that they can enjoy cheaper tuition fees. They all “do the math” before leaving the city, he also noted.

Leung pointed out that most immigrants do not hand over their Hong Kong identity cards after obtaining their British passports, indicating that they don’t think the way of life or political system there is better than that of Hong Kong.

Leung predicted some immigrants will soon return to Hong Kong as it is not easy for them to reside in the UK, citing the energy crisis in Europe caused by the Russian invasion and the high inflation rates.

Hong Kong now develops better than when it was still a British colony, and the city’s Gross Domestic Product on average has exceeded that of the UK by 12 percent, according to Leung,
Add Comment