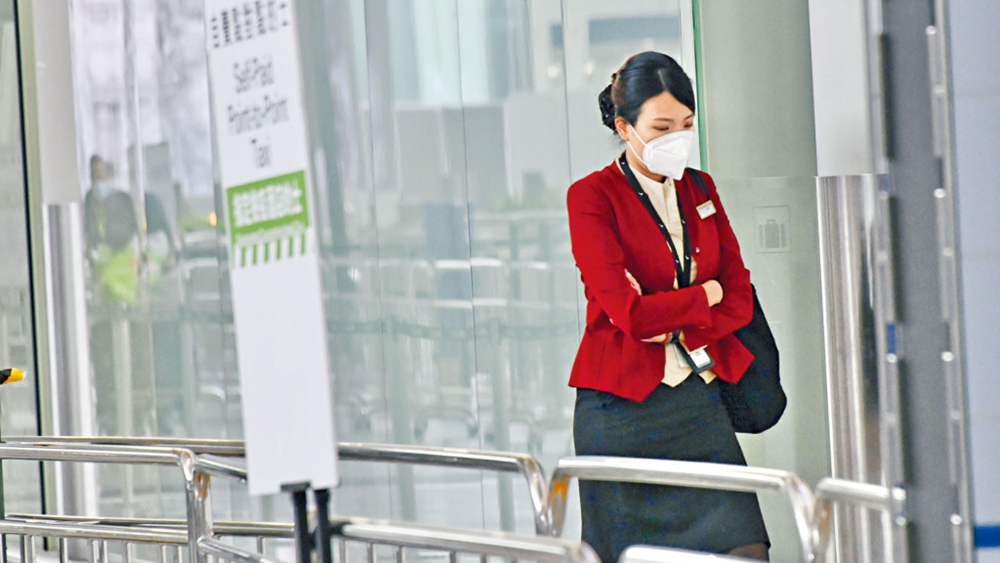 The former Chief Executive Leung Chun-ying slammed an employee union of Cathay Pacific Airway for "failing to consider the public interest" as they attempted to launch a strike against poor treatment.
In a Facebook post published Wednesday, Leung warned Cathay Pacific Airway Flight Attendants Union, the Hong Kong flag carrier's largest employee group, to think twice and urged them to retract the claims to strike.

Leung criticized in his post today that the aircrew has threatened "only to seek several hours of rest time in return", noting that Hong Kong's airlines are having a difficult time recovering from the epidemic.

"Are you still Hongkongers? Are you going to launch strikes in favour of Hong Kong's competitors?" he argued. "You can seek to resign or sue your company rather than playing witty tricks."

According to the Union, the aircrew is facing a significant reduction of the break time at work and manpower shortage, also a low basic monthly salary of HK$9,000.

Grace Siu Wing-yan, the vice-chairwoman of the Union, said on Tuesday that attendees in an emergency meeting had reached a "100 per cent" agreement on supporting any action, including launching a strike at Christmas or New Year if there was "no satisfactory resolution from the company".
#Facebook
Add Comment