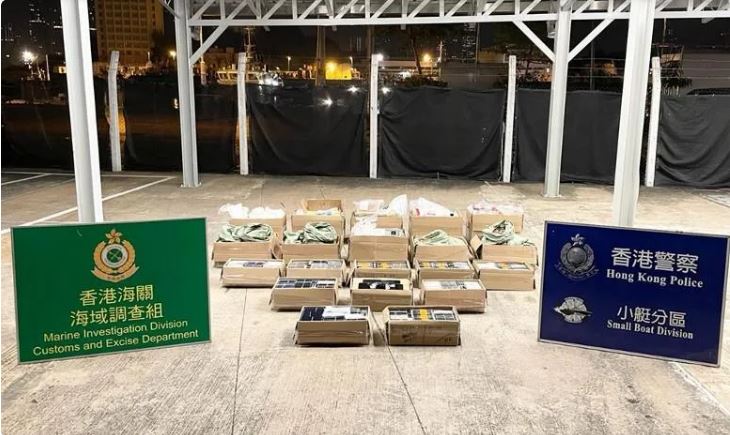 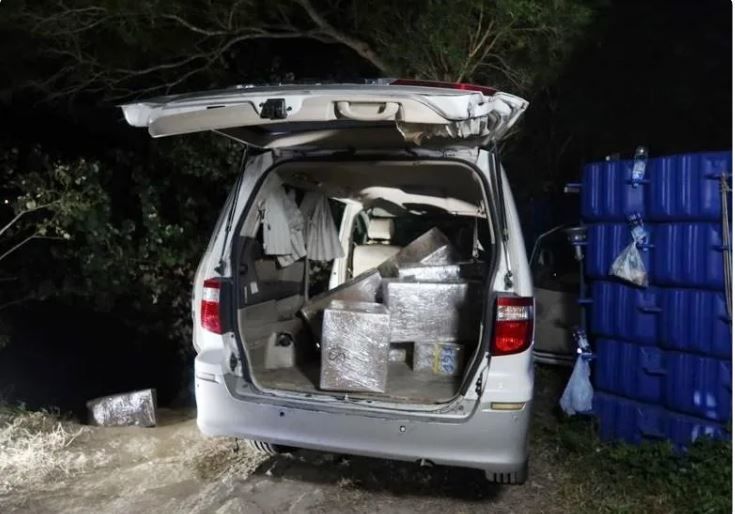 At about 9:50 pm law enforcement officers spotted five suspicious men wandering in the shallows near Tsam Chuk Wan, Sai Kung. Five men were about to load a seven-person car with cargo from a speed boat close to shore. The officers immediately took action but the driver of the seven-person vehicle immediately jumped onto the speedboat with the five men and fled eastward at high speed. Marine police officers launched a chase, but the speedboat eventually left Hong Kong waters and headed towards the mainland. During the operation, officers seized the seven-person vehicle and 20 boxes of suspected smuggled goods, and the case was handed over to customs officers for further follow-up. 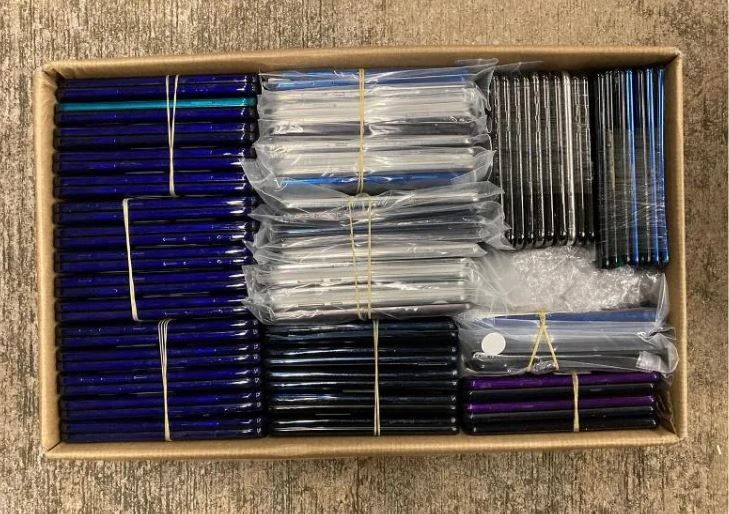