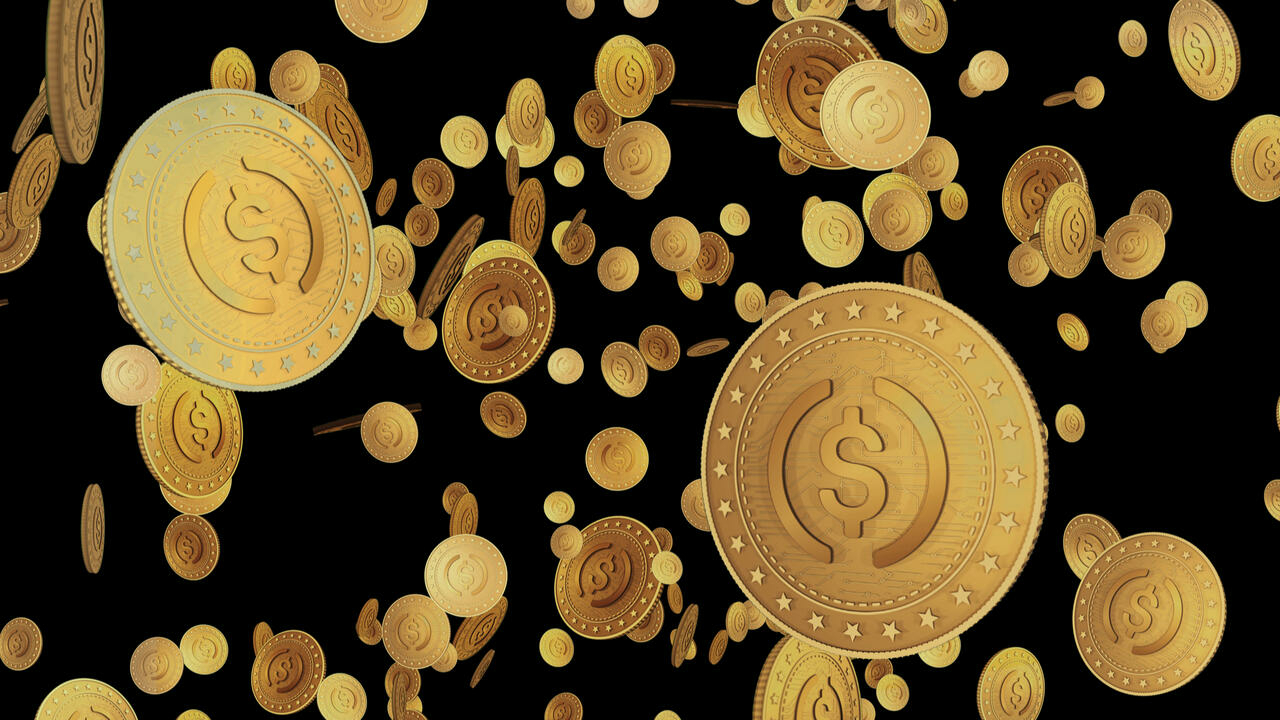 The Biden administration, the Federal Reserve System and the Financial Stability Board recently raised concerns about "stablecoins", suggesting that these unique cryptocurrencies could pose a major risk to global financial stability.

After Bitcoin and Libra – Facebook’s dead-on-arrival digital currency – global financial regulation authorities have a new enemy: stablecoins. The Financial Stability Board (FSB) specifically targeted these cryptocurrencies in its report on the dangers of crypto assets, published on February 16.

Growth of stablecoins has continued through 2021 “despite concerns about regulatory compliance, quality and sufficiency of reserve assets, and standards of risk management and governance", the global organisation, created by the G20 in 2009, wrote. Now, it said, they are poised to endanger global financial stability.

Stability in a volatile world?

Stablecoins’ status as the villain of the finance world could seem surprising for an electronic currency originally created in order to “put the brakes on the volatility of Bitcoin and to rightly bring a bit of stability into this sphere", Nathalie Janson, economist and specialist in cryptocurrencies at Neoma Business School, told FRANCE 24.

Stablecoins are cryptocurrencies for which the price practically never varies, as they are indexed using a base reference such as the US dollar. For example, a Tether – the most famous and widely-used of all stablecoins – always has equal value to one US dollar.

This promise of stability has made stablecoins, and tethers especially, “the bridge between paper currencies (such as the dollar, euro, yuan, etc.) and cryptocurrencies", financial analyst and cryptocurrency expert with consulting firm IG, Vincent Boy, told FRANCE 24.

Essentially, investors in Bitcoin and Ethereum (another cryptocurrency) avoid yo-yoing prices by exchanging their currencies into Tethers, USD coins or binance USD – all types of stablecoin – in order to know the exact dollar-value of their portfolio. Some platforms even ask users to transfer their cryptomoney into stablecoins first before changing them into dollars or other traditional currencies.

To guarantee their value, creators of "stable" cryptocurrencies must always keep the same amount of dollars in reserve as the number of stablecoins in circulation. For example, in December 2021, the founders of Tether said they had $78.2 million USD in the bank to cover the 78 million coins in circulation.

‘Systemic risk’ on the horizon?

This means that “today's tethers have a market value similar to that of a bank", said Boy. This is the result of a lightning-fast rise in value: in December 2021 the market value of all stablecoins was around €157 billion USD, “an increase from $5.6 billion at the start of 2020", according to the FBS.

Value increases for Tethers especially have caused financial authorities around the world to break out in a cold sweat. In the US, the Federal Reserve discussed the threat of stablecoins in a meeting on August 2021. “The questions being asked are how to be sure that [the creators] really have the necessary reserves and whether Tether is about to fail,” said Boy.

The growing stature of stablecoins is one of the main signs of the “democratisation of investments in cryptocurrency", said Boy. The more people who want to exchange dollars for Bitcoins, Monero and others, the more the volume of transactions increases and the more stablecoins there are in circulation.

It follows that it is no longer just insiders that own Tethers and other stablecoins, “but also traditional investment funds, businesses and even banks", said Janson. This is what the FSB described as stablecoins’ “increasing interconnectedness with the traditional financial system”.

If these stablecoins were to fail, it would initially mean financial losses for investors in the stock market, which could lead to wider impacts on traditional financial markets, as feared by the FSB and the US Federal Reserve.

For now, the risk is relative. “The financial influence stablecoins have is significant, but the central banks have the capacity to cover losses if there is a problem without hurting their balance sheets too much,” said Boy.

However, if Tether and other stablecoins continue to grow at the same pace as in recent years, they could “reach a systemic size, meaning they have become ‘too big to fail’", he added.

As long as stablecoin creators have sufficient reserves, there is no risk of failure. But this is another aspect causing concern for financial authorities: “Stablecoin issuers are not subject to a consistent set of standards regarding the composition of reserve assets … and there is a lack of consistency in disclosure practices,” warned the FSB.

Currently the FSB must take promises from these stablecoin creators at face value as audits on their reserves – when they are done – are not necessarily carried out by leading organisations or according to international standards. Just three years ago, Tether was widely suspected of being nothing but a big scam – hardly reassuring for a cryptocurrency that is now central to a whole financial ecosystem.

However, stablecoins have made some efforts towards transparency. “What we do know now is that they don’t just have reserves in dollars but also in short-term investments that allows them to make payments,” said Janson.

But this is still a problem. “The authorities are obsessed by the idea of a new liquidity crisis, like the one that happened in 2008,” she added. In the era of subprime mortgages, when the market came to understand that the financial products offered by Lehman Brothers and others partially relied on valueless assets, no one wated to touch them anymore, plunging the banks into deep financial crisis.

What would happen if the same scenario were to happen with stablecoins that are not 100% transparent about their reserves? “For example, some stablecoins may be tied to debt from Evergrand [the Chinese real-estate giant verging on failure], as has been suggested for Tether. In this case the reserves could come to be worth much less, which could make it impossible to reimburse everyone if they needed to,” said Boy.

Hence the calls from the FSB and the Federal Reserve to regulate stablecoins and place them under similar obligations to banks. US President Joe Biden has also called for tighter controls.

But for Janson, such measures would go too far. She suspects the authorities are keen to put up roadblocks to prevent stablecoins competing with national cryptocurrencies currently under development in many countries. She said: “Why would we want to treat them like banks? It would be enough to impose stricter transparency obligations, as that is the main problem.”