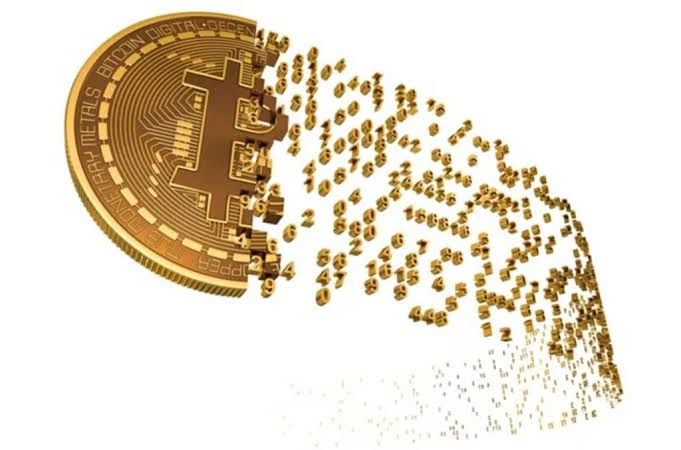 Many downsides of cryptocurrencies are well known: There’s volatility, potential for thefts or hacks, and the chance of regulatory changes. Turns out, it may not help your social life, either.
About 60% of crypto investors say their belief or investments in the space have had a negative impact on their personal relationships, according to a SurveyMonkey survey performed on behalf of .Tech Domains that looked at numerous issues around digital assets. What’s more, there’s a direct correlation between the percentage of someone’s net worth that’s invested in cryptocurrencies and the likelihood they say their personal relationships have been impacted negatively.

“The stress on relationships could come from a number of fronts,” said Jeffrey Halley, senior market analyst at Oanda Asia-Pacific Pte. “One person in a relationship investing in cryptos when their partner is a vehement non-believer would create natural stresses -- especially when cryptos have such large intraday swings in value and thus, the value of the portfolio.”

What’s more, he added, “money and greed can corrupt. If one person becomes a paper millionaire, or loses everything, the perception of both parties toward each other could change.”

There’s certainly been a lot of change. Crypto has enjoyed a blockbuster year, with Bitcoin up more than sixfold in the past 12 months and Ether soaring 11-fold. That compares with a gain of 47% for the S&P 500. Endorsements from billionaires such as Elon Musk and Mark Cuban have helped boost the appeal of digital assets, which were already looking attractive to anyone with concerns about inflation in more traditional areas as pandemic-era stimulus sloshes around the global financial system.

Crypto might sometimes improve relationships or boost satisfaction, too. Vignesh Sundaresan, who gained worldwide fame when he bought the Beeple artwork “Everydays: the First 5,000 Days” for a digital-art record of $69.3 million, described some of the positive impact in an interview earlier this month.

“My parents are very happy,” said Sundaresan, who is also known as MetaKovan. He said he spoke to many of his friends “even five years ago about putting a bit of their money into crypto. They are seeing my growth and that gives them confidence about their own investments -- and I’m happy about that.”

Still, Bitcoin’s drop below $50,000 just nine days after hitting a record north of $64,000 is a reminder of the volatility that can occur. Numerous commentators have cautioned that crypto might be in a bubble after such a big run-up.

“This makes the crypto PR machines’ ‘mainstream acceptance’ mantra sound ever more hollow,” Halley said. “Except for the lucky few, I fear that cryptocurrencies’ path will be littered with human tragedies.”
#Elon Musk
Add Comment