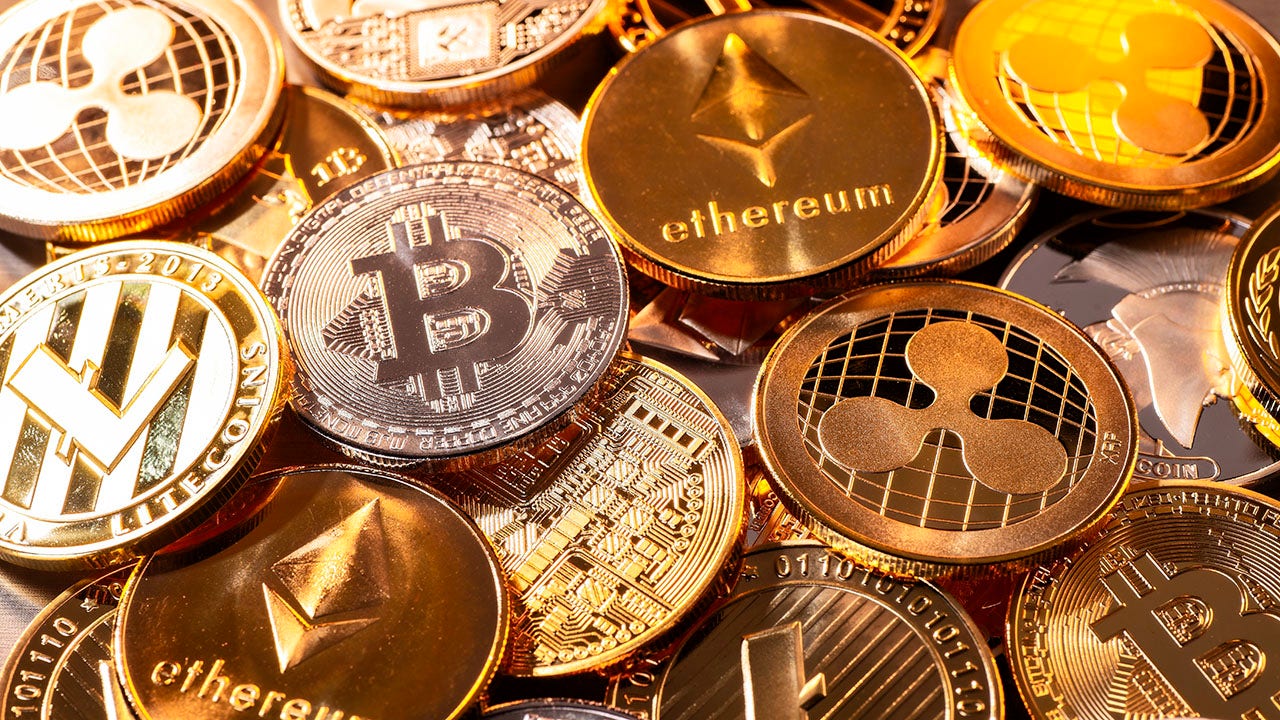 Some crypto investors are on the edge of financial ruin after trusting their nest eggs to two unregulated crypto marketplaces that went bankrupt.

Many put their life savings into virtual currency only to see their money frozen while the courts decide the fate of their investments.

Their plight has members of Congress calling for investor education and greater regulation. 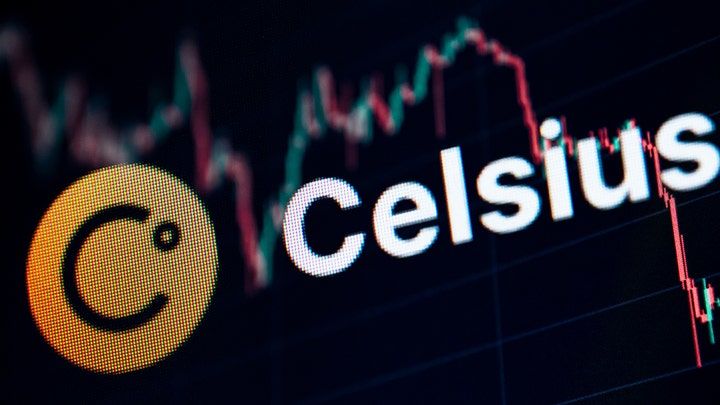 The logo of the crypto company Celsius on a computer screen June 14, 2022.

New laws will come too late for customers of Celsius Network and Voyager Digital.

"Losing this money with no end in sight has been unbearable for my family and I," Donald said. "I wake up most nights and just walk up and down the stairs contemplating on my own mistakes and wondering if this will ever end."

John Dalisay, who is paralyzed from the neck down, sent a letter to a judge saying he is depressed and unable to work after his life savings were frozen.

"I already suffered a tragic loss of my ability to ever walk again and did my best to be strong and fight to start over with my life," Dalisay wrote. "I feel humiliated and defeated."

Dalisay invested money from his $8-per-hour job at Celsius Network.

"I do not seek luxuries, your honor," he wrote. "I only wanted to be able to afford basic necessities. Please help me be whole again as this situation Celsius created is wreaking havoc on my mental health."

Voyager customers asked a judge to unfreeze their accounts. A hearing on that motion is scheduled for today.

Corporate bankruptcies are generally battles between rival groups of Wall Street investors backed by lawyers who often bill $1,000 or more per hour.

The Celsius and Voyager cases are exceptions. Everyday investors are flooding the courts with desperate pleas asking for their money back.

"If those investors are considered unsecured creditors, they’re going to be put in the pool with everybody else, and they’re typically at the end of the line."

Safer than a bank?

Celsius and Voyager promoted the safety of their investments.

"Celsius stated overwhelmingly … that putting our funds into [their] custody was much safer than having it at a regular bank account," wrote Paul Niehe, who transferred his pension savings into crypto.

Ryan Hourigan invested a portion of his paycheck into Voyager every month on top of rolling his life savings into his account.

"I used Voyager to replace my savings account as it was advertised as FDIC insured," Hourigan said. "I am now filled with regret for doing so and fear that I pretty much lost everything for trusting this company."

"They made astonishing claims, like offering up to 20% interest while claiming they were FDIC insured and quote ‘safer than banks,’" Sen. Elizabeth Warren, D-Mass., said at last week’s hearing. "No risk. Twenty percent return. That was a lie from the start." 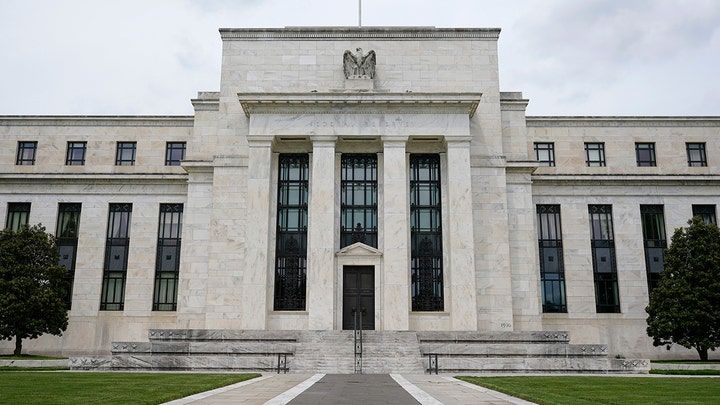 This May 4, 2021, file photo shows the Federal Reserve building in Washington.

Celsius allowed customers to get loans in real dollars by using their crypto holdings as collateral. Customers could also earn interest by lending their deposited coins, according to the company's white paper.

At least one person has turned to crowdfunding for help. Eduardo Dorrance wants to save his family’s animal rescue with a GoFundMe campaign. His family is a month away from losing the business. 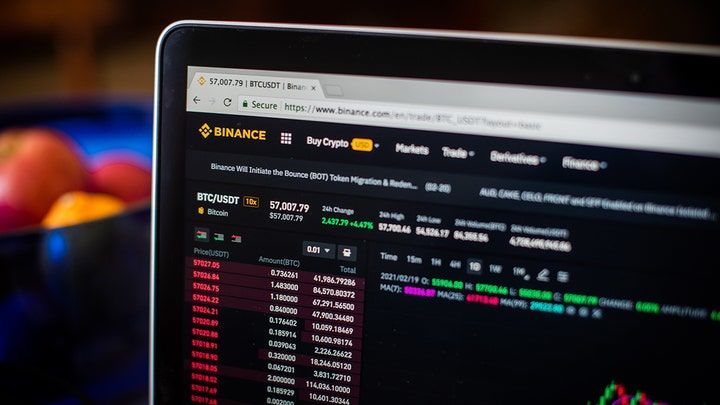 Crypto investors who used other platforms are not immune from losses.

Cryptocurrencies lost an estimated $2 trillion in value since peaking last year in a market collapse nicknamed the "crypto winter."

"It’s very important that people understand how a particular investment works, how they could lose money in the investment, what they pay for that investment, and what recourse they have," Gerri Walsh, senior vice president of investor education at the Financial Industry Regulatory Authority, said.

"When this is happening outside the space of regulation, the recourse of investors can be difficult."

Walsh testified at the Senate hearing.

Oh ya 180 days ago
It is not up to the government to baby sit the stupid greedy people. The stupid people heard what they wanted to hear 20% interest.. They went to the crypto casino and lost. Stop whining
View all comments (1)Add comment