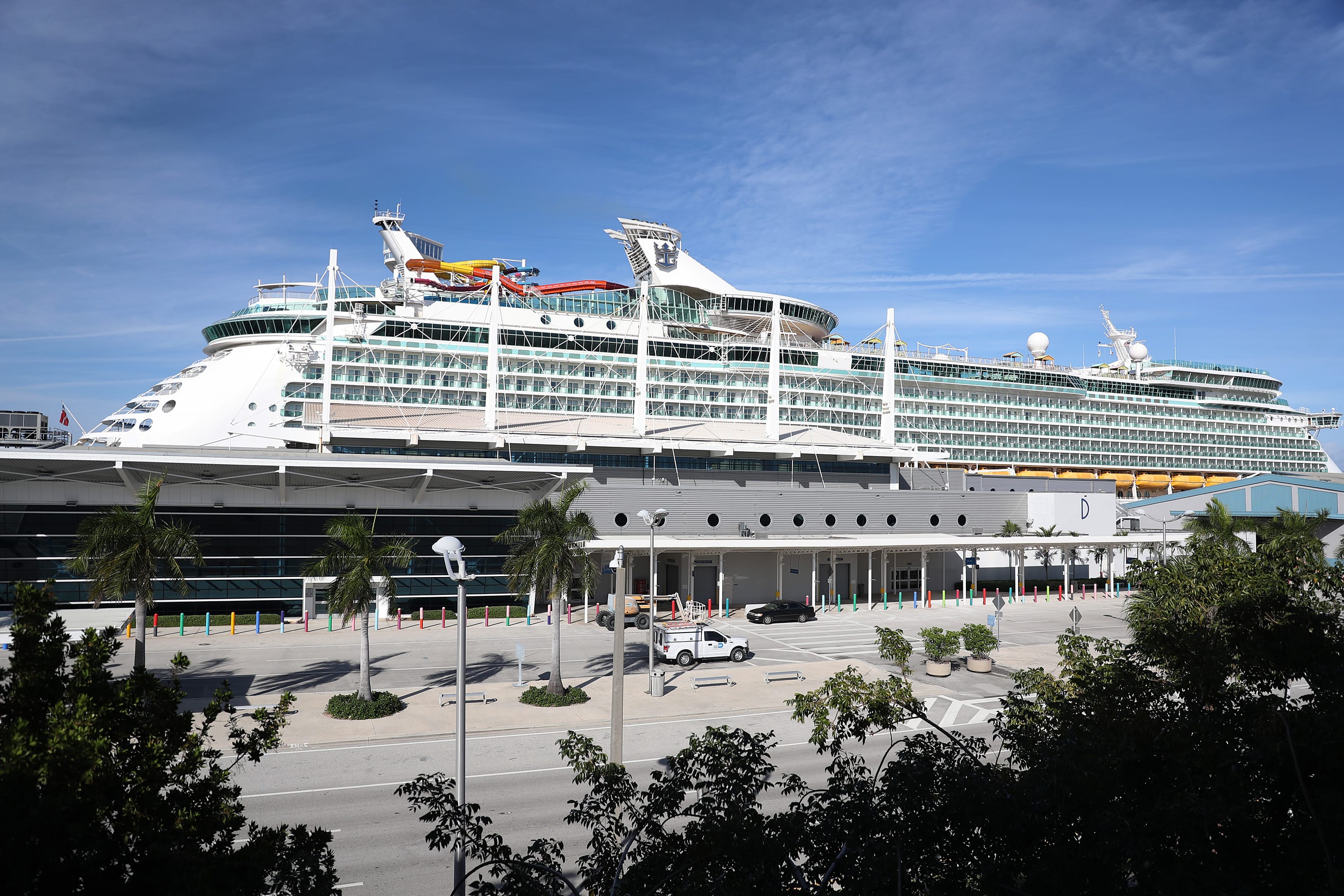 The cruise CEOs made their case in this week's meeting to replace the government's phased-in approach to sailings from U.S. ports, sources told CNBC.
In a meeting with the White House’s Covid response team and the Centers for Disease Control and Prevention, the CEOs of Carnival, Norwegian Cruise Line and Royal Caribbean made their case to replace the government’s phased-in approach to sailings from U.S. ports and to create a clear roadmap that allows sailings to resume this summer, sources in the room told CNBC.

Earlier this month, the CDC updated its Framework for Conditional Sailing Order. However, the agency has yet to specify a date for operators to resume sailing from American ports.

CEOs in Monday’s virtual meeting made the case to U.S. health officials that by requiring vaccinations and negative Covid tests for everybody on board, passengers could sail safely, the sources said. One attendee, who didn’t want to be identified, described the meeting as “encouraging.”

A spokesperson for the Cruise Lines International Association trade group told CNBC: “For the first time, industry leaders were able to highlight the unique ability of the cruise community to implement and closely manage health protocols that include rigorous screening, testing, prevention, detection, surveillance, and response procedures in a highly controlled environment across the entire cruise experience.”

The timing of this week’s meeting comes as communications between the cruise lines and U.S. health officials have been strained, and politicians on both sides also applied pressure.

On Thursday afternoon, Norwegian Cruise Line reiterated its request to the CDC to allow the company to restart cruising from U.S. ports on July 4. “I continue to await further discussion with the CDC and I am respectfully requesting a prompt response to my written proposal to recommence cruising in July, allowing us to join America’s national reopening,” CEO Frank Del Rio said in the statement.

Sen. Richard Blumenthal, D-Conn., and Rep. Doris Matsui, D-Calif., said in a statement Thursday that they sent a letter to CDC Director Dr. Rochelle Walensky, urging her to keep in place the sailing order.

On Tuesday, Florida GOP Sens. Marco Rubio and Rick Scott, as well as Sen. Dan Sullivan, R-Alaska, announced a bill aimed at overriding the CDC’s current framework for getting cruise lines back to sea. The economies in Florida and Alaska are feeling the impact after more than a year without cruises. Cruising was discussed later Tuesday at the first hearing of a new Senate subcommittee on travel and tourism.

One former travel executive told CNBC the cruise lines are not being prioritized following what happened in March 2020, when multiple cruise ships were left stranded at sea while ports did not let them in.

CNBC reached out to the CDC and White House for comment and has not received a response.
#Covid
Add Comment