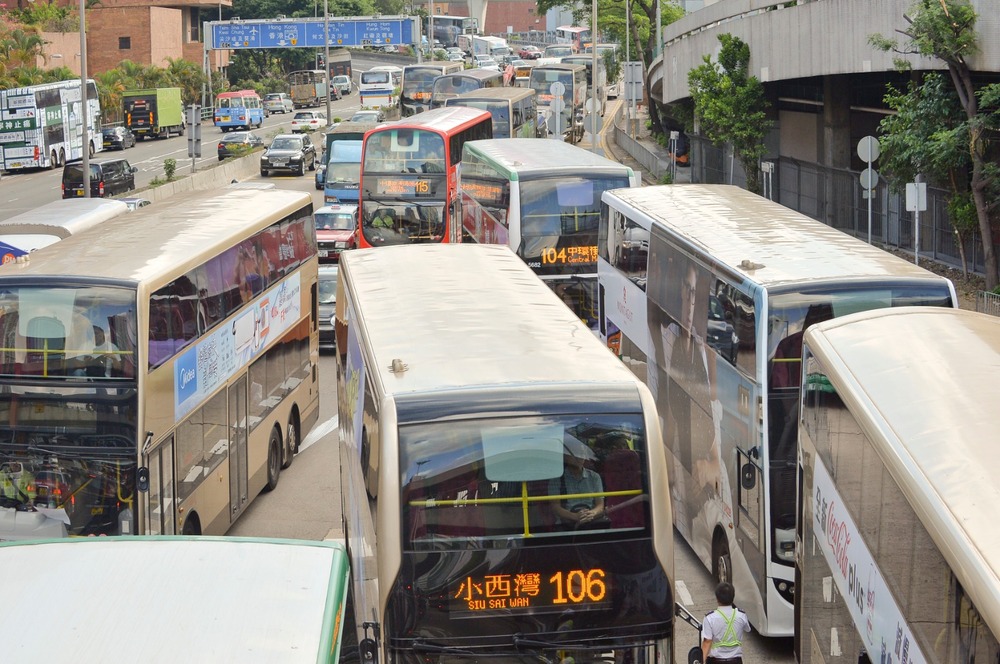 With the new extension, passengers can reach the commercial, convention and exhibition, and financial hubs in the Wan Chai North and Admiralty areas on the East Rail Line without interchanging.

A document submitted by the Transport Department to the Kowloon City District Council said after the extension fully opens, the traveling pattern of passengers would see a significant change, while a drop was expected in the patronage of some cross-harbor routes.

The department proposed to cancel route 301 from Cross Harbour Tunnel Toll Plaza to Central and Sheung Wan on the first day of the opening of the cross-harbor section on May 15.

In addition, the Transport Department expected the Public Transport Interchange at the Exhibition Centre station will serve as a hub for East Rail Line passengers to transfer to other public transport.

Passengers could take seven feeder bus routes to and from the Eastern and Southern Districts at the interchange, and a new route 1M is proposed to connect the Exhibition Centre station and Wong Nai Chung Gap in Happy Valley.
Add Comment