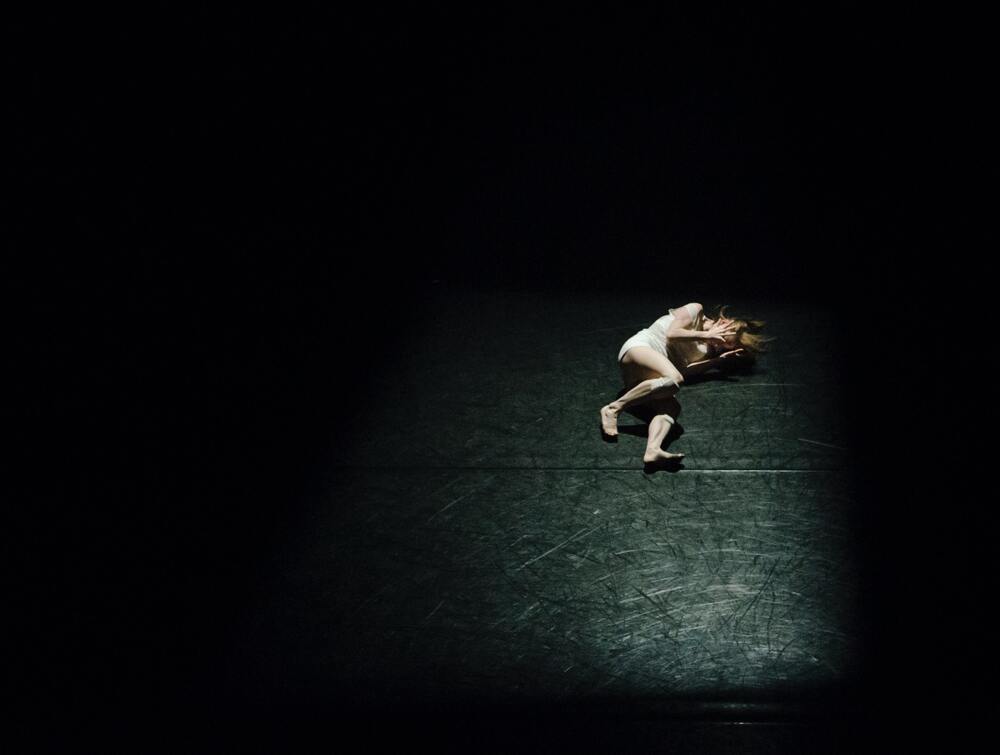 A 53-year-old cross-border trucker was on Friday jailed for eight years for sexually assaulting and attempting to rape his niece when she was eight, after the judge slammed him for breaching integrity by abusing his position as the girl's uncle.
The defendant, identified as LYH in the High Court, appeared before judge Judianna Barnes this morning. He had earlier pleaded guilty to attempted raping and five counts of indecent assault.

The case was revealed as the father found that X had been refusing to attend family gatherings starting in 2019. In 2020, X in a counseling session told the social worker everything about the sexual assaults and attempted raping, and the case was later reported to police. LYH was arrested in September 2020.

When handing down the sentence, Barnes said not only did LYH fail to protect X, the he took the opportunities to sexually assault her, making it a serious violation in integrity.

Barnes also dismissed the defense saying that LYH didn't plot his crimes beforehand, as she noted that three of the assaults occurred within several weeks. LYH's crimes were not an isolated incident as well, Barnes added.

Barnes highlighted the 38 years of age difference between LYH and X, and challenged that although X had yet to enter puberty at that time, the defendant not using protection might still risk infecting the girl with sex diseases.

Barnes said she couldn't understand how could LYH mistake his love for a family member as the romantic affection shared among couples, and criticized that was only his excuse to satisfy his personal sexual needs.

Barnes vented anger on LYH as well for accusing that it was X who seduced him at first. The judge cited the trauma report that X once thought about taking her own life and she now still suffers from post-traumatic stress disorder.

X's parents also blamed themselves for entrusting X into the wrong hands.

Barnes, in the end, sentenced LYH to eight-year imprisonment and believed the jail term carries a deterrent effect and can reflect the gravity of LYH's crimes.
Add Comment