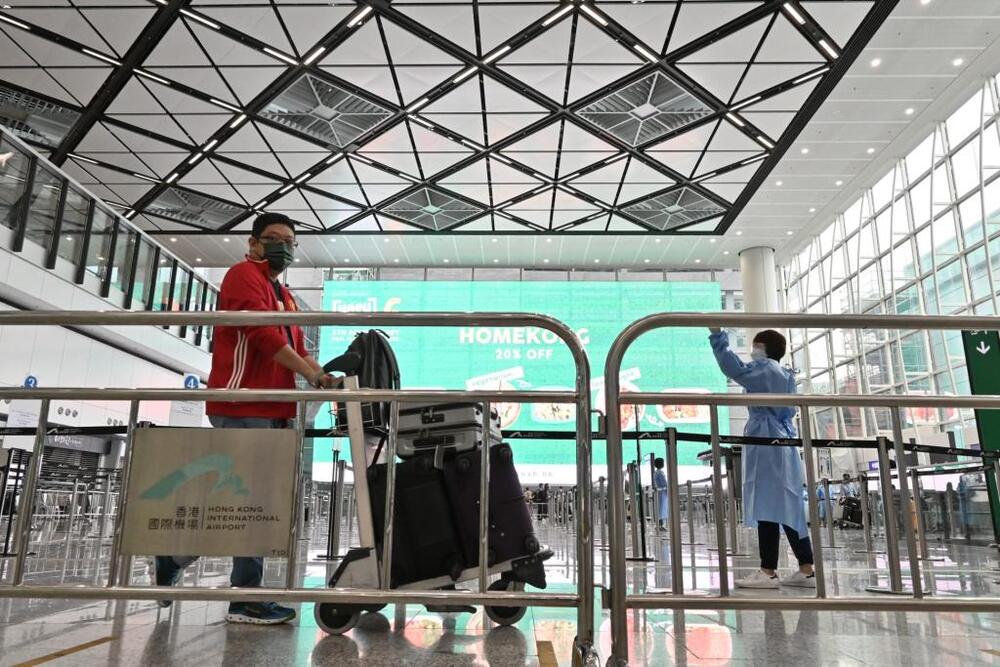 Covid policy a "key test&rdquo; for Lee: former US envoy

Kurt Tong, a former U.S. consul general based in Hong Kong and a partner at the Asia Group consulting firm, called Covid policy a “key test” for Hong Kong’s incoming leader John Lee Ka-chiu.
“I expect that he’ll try, perhaps after July 1, to get permission from Beijing to allow Hong Kong to open up to the outside world more than the rest, than mainland China does in the remainder of 2022,” Tong told Bloomberg Television on Monday.

“I’m skeptical that Beijing will say, ‘Yes’ to that, but I kind of expect him to try it, because it would be really important to the growth trajectory of Hong Kong to reopen the borders sooner rather than later”, he said.

Lee didn’t clearly address a query Sunday on how soon the city would reopen to the outside world.

The financial hub is torn between Beijing’s demands for strict border controls to reopen links to the mainland and business groups demanding greater access to international travel. While the city has been easing many restrictions, other limitations, particularly on new arrivals and their quarantine requirements, remain strict.

Lee will be in a “tough situation” to try and negotiate with his mainland counterparts on how to best fulfill their requirements to loosen border curbs while also opening up internationally, said Bernard Chan, a National People’s Congress deputy and convener of the government’s advisory Executive Council, said on Bloomberg TV Monday. “We can’t afford to lock out for too long.”
#Covid
Add Comment