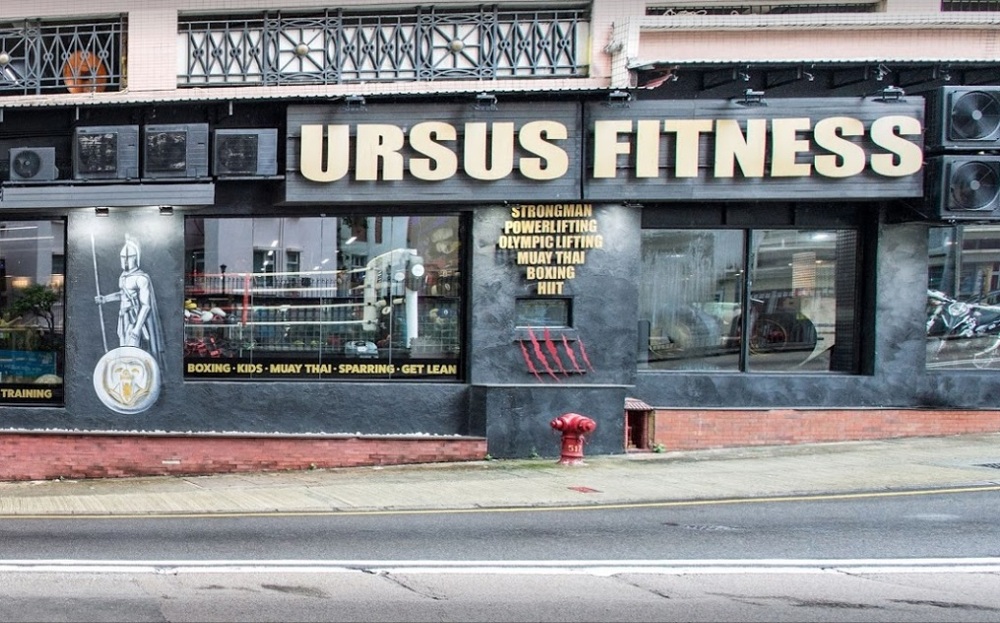 The Centre for Health Protection said a 27-year-old fitness trainer at Ursus Fitness in Sai Ying Pun had been diagnosed with Covid with his source of infection unknown, the gym has also seen nine additional preliminary positive cases involving staff and customers.
The gym is located at Units 2-4, Ground Floor of 64-68 Pok Fu Lam Road in Sai Ying Pun. The centre appeals to those who visited the gym from March 1 to 10 to call the centre's hotlines 2125 1111 or 2125 1122 as soon as possible to facilitate epidemiological investigations and contact tracing.

Among the eight patients were four men and four women, aged between 26 to 63 years.

Of the local cases today, three of them were linked to previous local infections and the other three with untraceable sources.

The two imported cases were returnees from the Philipines.

The three untraceable infections include a 26-year-old project assistant who last went to work on March 2. He developed a fever on February 21 and sought medical attention at United Christian Hospital on March 3. His sample collected on March 8 was tested positive for the virus. He lives in Tak On House of Hau Tak Estate in Tseung Kwan O.

The second patient is a 58-year-old company management personnel who developed a fever on March 3 and had his sample collected on March 8. He lives in Block 1 of Regency Park in Kwai Chung.

As for the 27-year-old fitness trainer, he last went to work on March 9. He was asymptomatic and his sample collected on March 8 was tested positive for the virus. He lives in True Light Building in Sai Ying Pun.
#COVID-19  #Covid
Add Comment