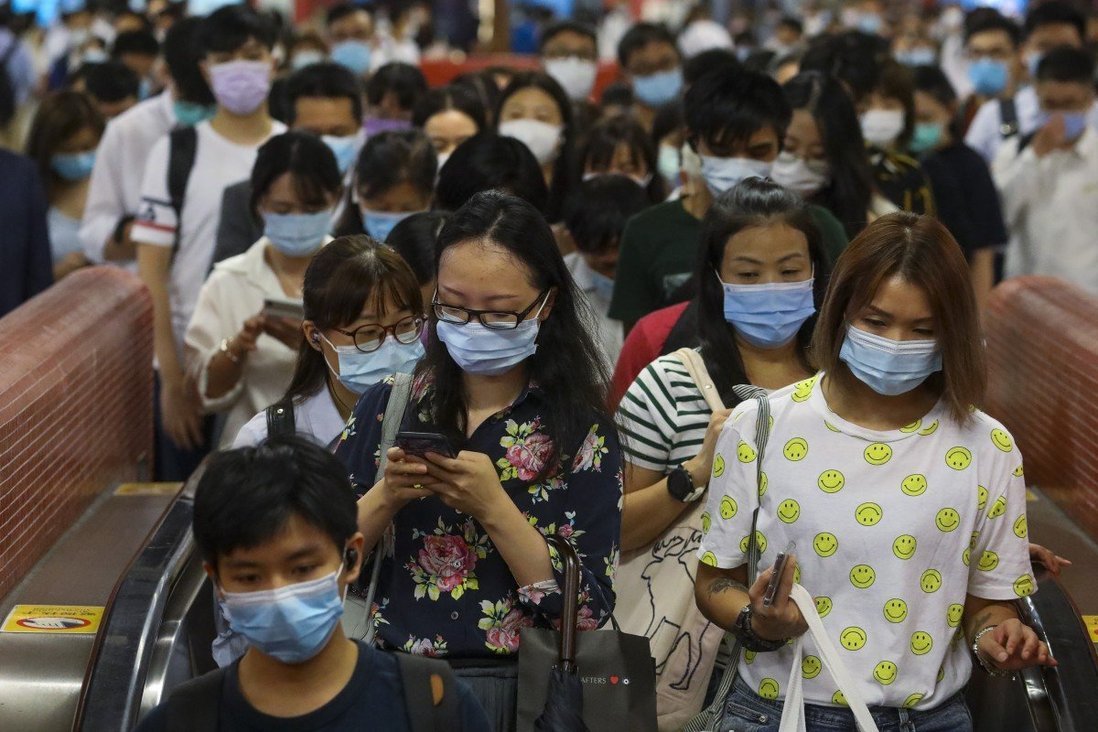 Covid-19 vaccines for Hong Kong: safety, politics and what you need to know

City’s leader has assured public that all residents will have access to vaccines.

Following months of hardship brought by the ravaging Covid-19 pandemic, Hong Kong leader Carrie Lam Cheng Yuet-ngor on Friday finally declared – with caution – that Hong Kong was seeing a “brighter” light at the end of the tunnel. She unveiled updates on the government’s progress on procuring vaccines, the first batch of which could arrive as early as January. Here are the latest developments.

Which vaccines are Hong Kong getting?

The government has signed advanced purchase agreements to procure 7.5 million vaccines each from two separate suppliers. The first batch of 1 million jabs, from Beijing-based Sinovac Biotech, is expected to arrive in January, while another million from overseas – co-developed by Germany’s BioNTech and US-based Pfizer, and secured via the mainland firm Fosun Pharma – is due in the first quarter of 2021.

The Pfizer-BioNTech vaccines have been proven to have an efficacy rate of 95 per cent, while Sinovac is expected to publish the third-phase clinical data on its product soon. 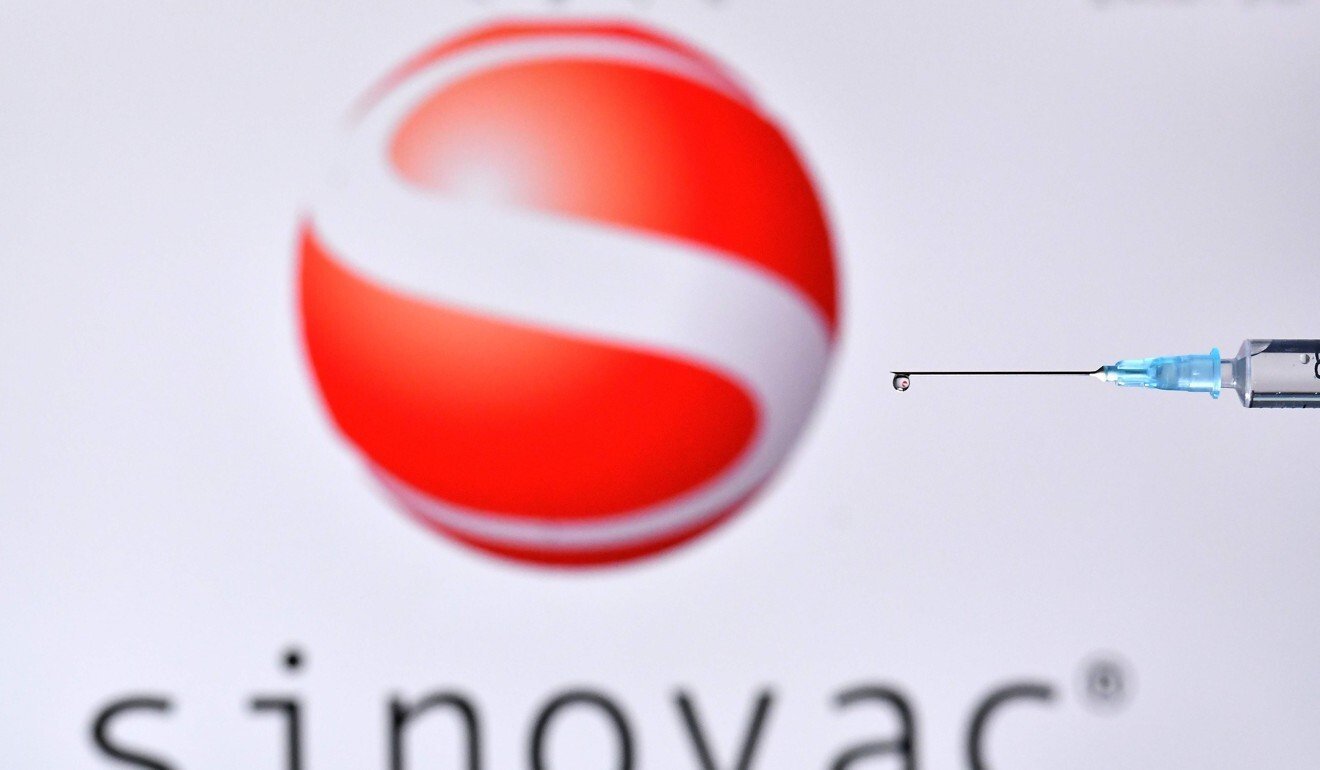 Sinovac has yet to release its vaccine’s third-phase data

A third agreement to be signed will bring another 7.5 million doses of the vaccine developed in a co-venture by British pharmaceutical firm AstraZeneca and Oxford University, though those will not be available until the second half of next year. Clinical results have shown that vaccine to have an average efficacy rate of 70 per cent so far.

Lam said the government’s plan was to stock up enough doses for two full inoculations for each of the city’s 7.5 million residents – for a total of four doses per person, given that all three vaccines the government is purchasing require two shots. That means Hong Kong will need to secure at least 7.5 million more doses.

How will they be distributed?

Lam called it “very much a government vaccination programme”. The authorities will manage the purchase, administration and prioritisation of the jabs, leaving little room for private doctors to secure their own stock as in the case of flu vaccines. 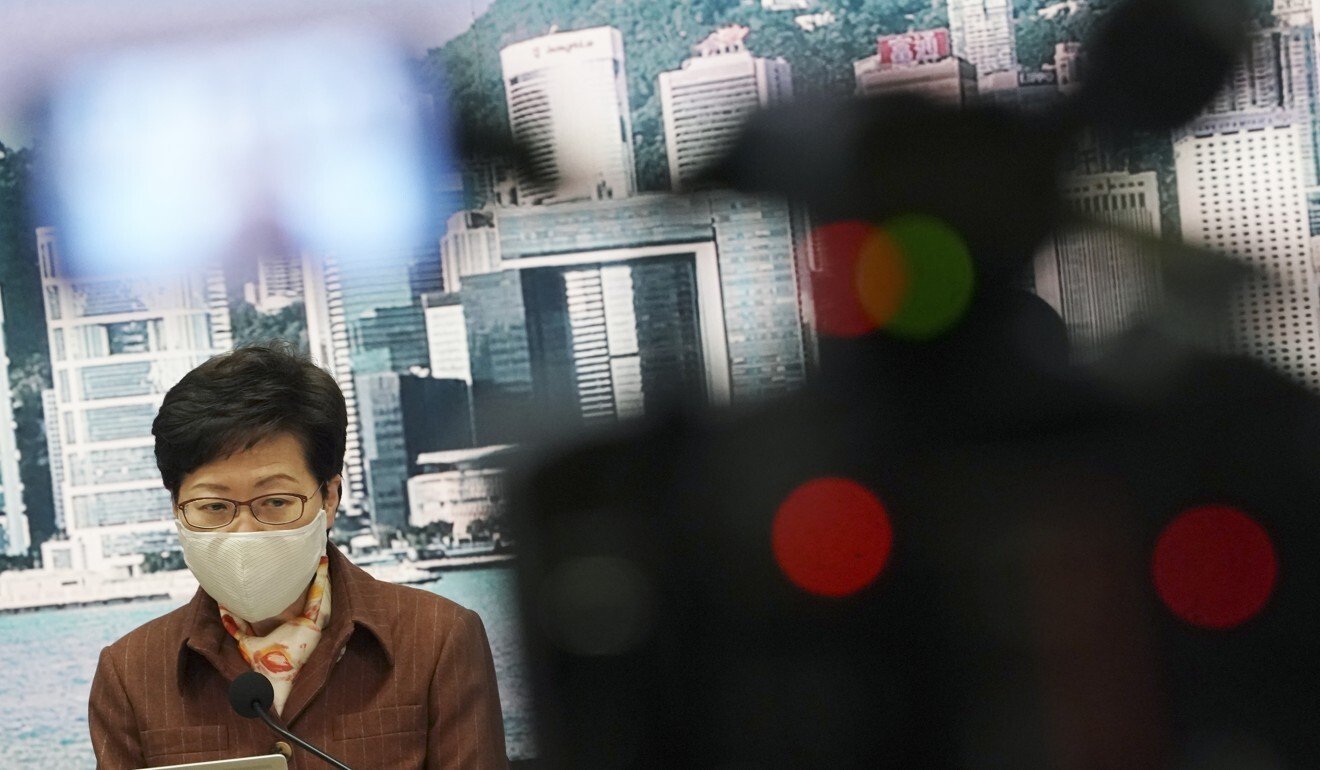 It is also unlikely that people will be able to choose their vaccine brand. The government has plans to prioritise medical workers and elderly residents during its first phase of implementation. While the jabs will be free, they will not be mandatory, and Lam urged people to be “forthcoming”.

What are the challenges ahead and how can risks be mitigated?

One reason it may not be possible for the private sector to get involved – apart from the cutthroat nature of worldwide procurement – is the need for high-end storage technologies.

The Pfizer-BioNTech vaccine requires refrigeration at minus 70 degrees Celsius – or Antarctic temperatures. It also requires dilution before use, meaning clinical laboratory standards will have to be strictly maintained.

Like governments elsewhere, Hong Kong’s is betting on some vaccines before they have even been approved because the technology is so new. To avoid putting their eggs in the wrong basket, the government’s approach is to engage at least two different firms which deploy two different technologies.

Government adviser Professor David Hui Shu-cheong said the Sinovac Biotech vaccine had yet to publish its third-phase clinical data, but potential risks lay in possible side effects such as headaches and rashes, which would be acceptable if they occurred in only 2 to 3 per cent of those vaccinated.

How is the government faring in the global race to procure vaccines?

Britain made the headlines worldwide earlier this week by becoming the first Western country to begin vaccinating its elderly citizens, including an 81-year-old man named William Shakespeare. Canada on Thursday authorised the use of the Pfizer-BioNTech vaccine. 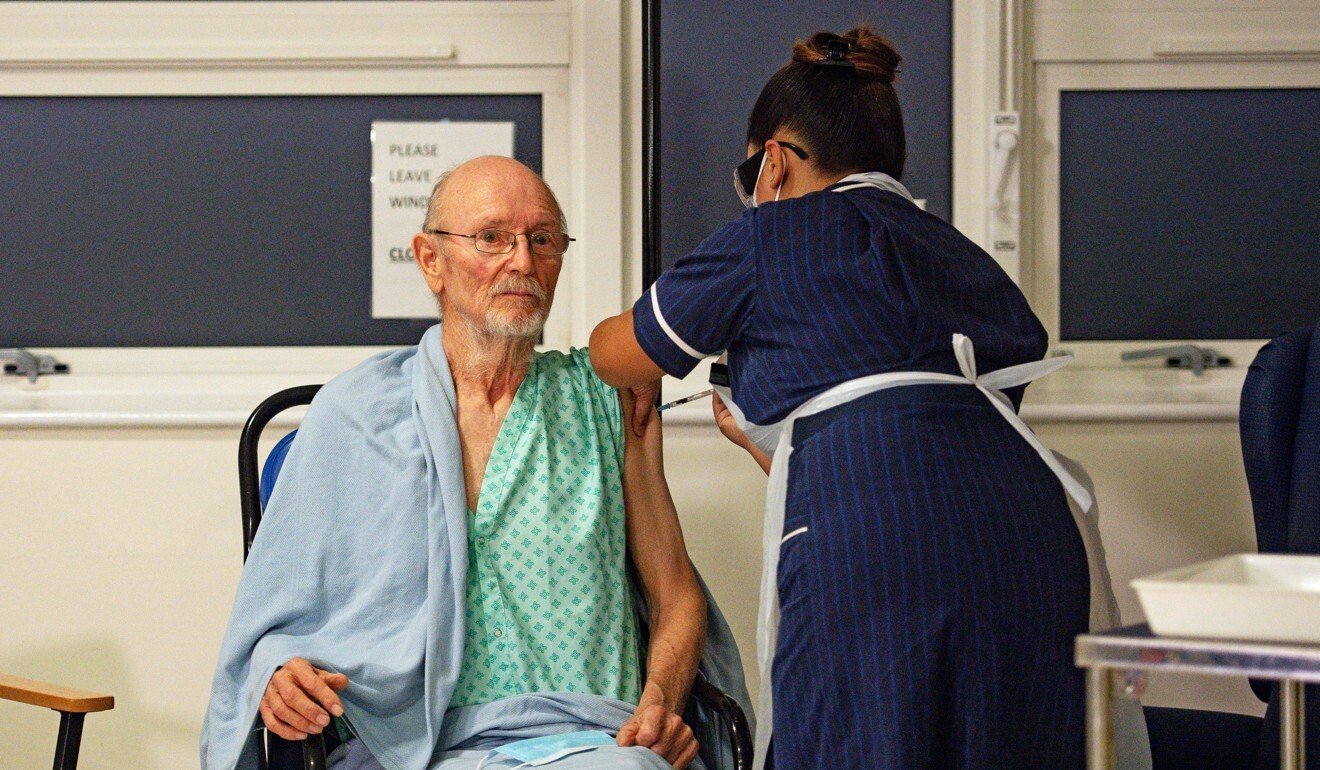 Closer to home, Macau authorities announced they were poised to carry out vaccinations by the end of this month at the earliest.

A scientist in charge of vaccine development on the mainland last Friday said China would have 600 million doses of Covid-19 vaccines ready for market this year and that a major announcement was expected soon.

Australia’s regulators were on course to review Pfizer’s vaccine by January, with a timetable to start vaccinations in March.

Singapore said it was in talks with various pharmaceutical firms, including Pfizer, and aspired to become the vaccine distribution hub for Southeast Asia.

Why is Covid-19 vaccination a political hot potato in Hong Kong?

Beijing has been offering help to Hong Kong in its battle against Covid-19 as a charm offensive following months of protests last year steeped in anti-mainland sentiment.

On Friday, Lam once again gave her assurance that Beijing was ready to step in and provide help when necessary, even if Hong Kong appeared to be doing well procuring vaccines.

But the purchase of vaccines from a mainland firm prompted tough questions from journalists, who asked how she intended to convince members of the public sceptical of the quality of the Chinese-made vaccine.