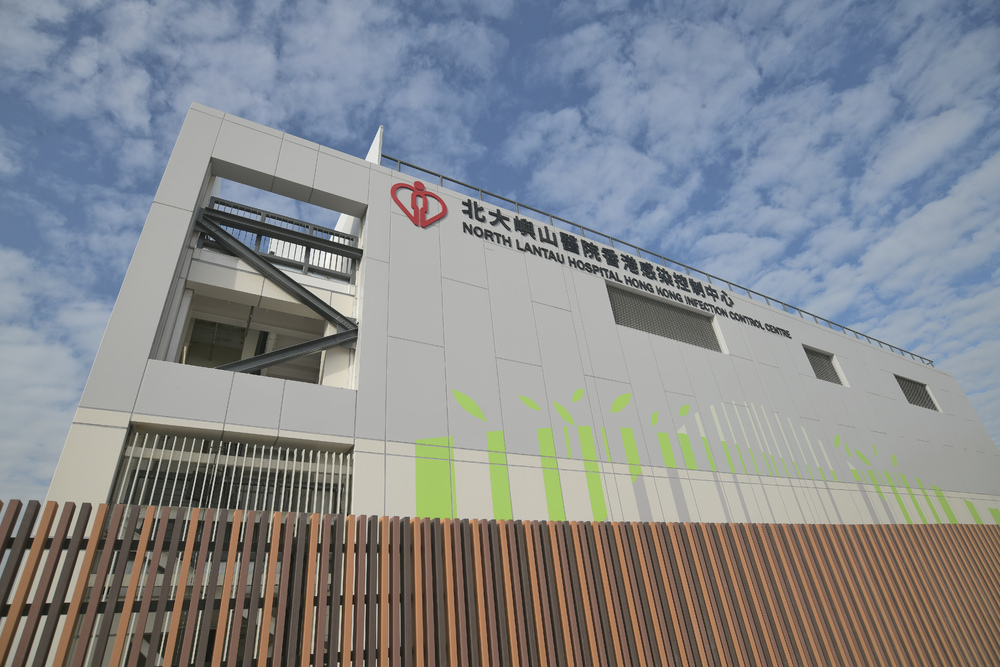 Patients who have recovered from Covid-19 must still undergo a 14-day isolation at a Lantau infection control center after being discharged from hospitals.
Chief Executive Carrie Lam Cheng Yuet-ngor previewed earlier Tuesday that Hong Kong authorities are trying to tighten anti-epidemic measures, and catch up with mainland standards to push forward border reopenings. Similar post-discharge isolation has already been widely adopted across the mainland.

The new arrangement will take effect from Wednesday, where authorities will send discharged patients from hospitals to the North Lantau Hospital Hong Kong Infection Control Centre for 14-day isolation and medical surveillance.

“Point-to-point transportation will drive them to the designated site for isolation in a closed-loop management to ensure discharged patients do not bring the coronavirus into the community,” a Food and Health Bureau statement wrote.

Symptomatic patients can only leave hospitals at least 10 days after their onset of illness and after two negative test results at least 24 hours apart, as well as greatly alleviated symptoms and clearer chest scans.

They must not have suffered from a fever within the three days before discharge.

As for asymptomatic patients, they can be discharged as long as it has been 10 days after they were diagnosed with the infection, and tested negative in two consecutive tests taken 24 hours apart.

As of Tuesday, 50 Covid-19 patients are still being treated at 11 public hospitals and at the Infection Control Centre.

The center takes care of stable Covid-19 patients who are between 18 and 65, meaning those who were initially admitted to the center will have to stay there for another fortnight even after they fulfill discharge requirements.

This came as six lucky patients were allowed to go home from hospitals on Tuesday, making them the last batch to be able to walk free immediately after discharge.