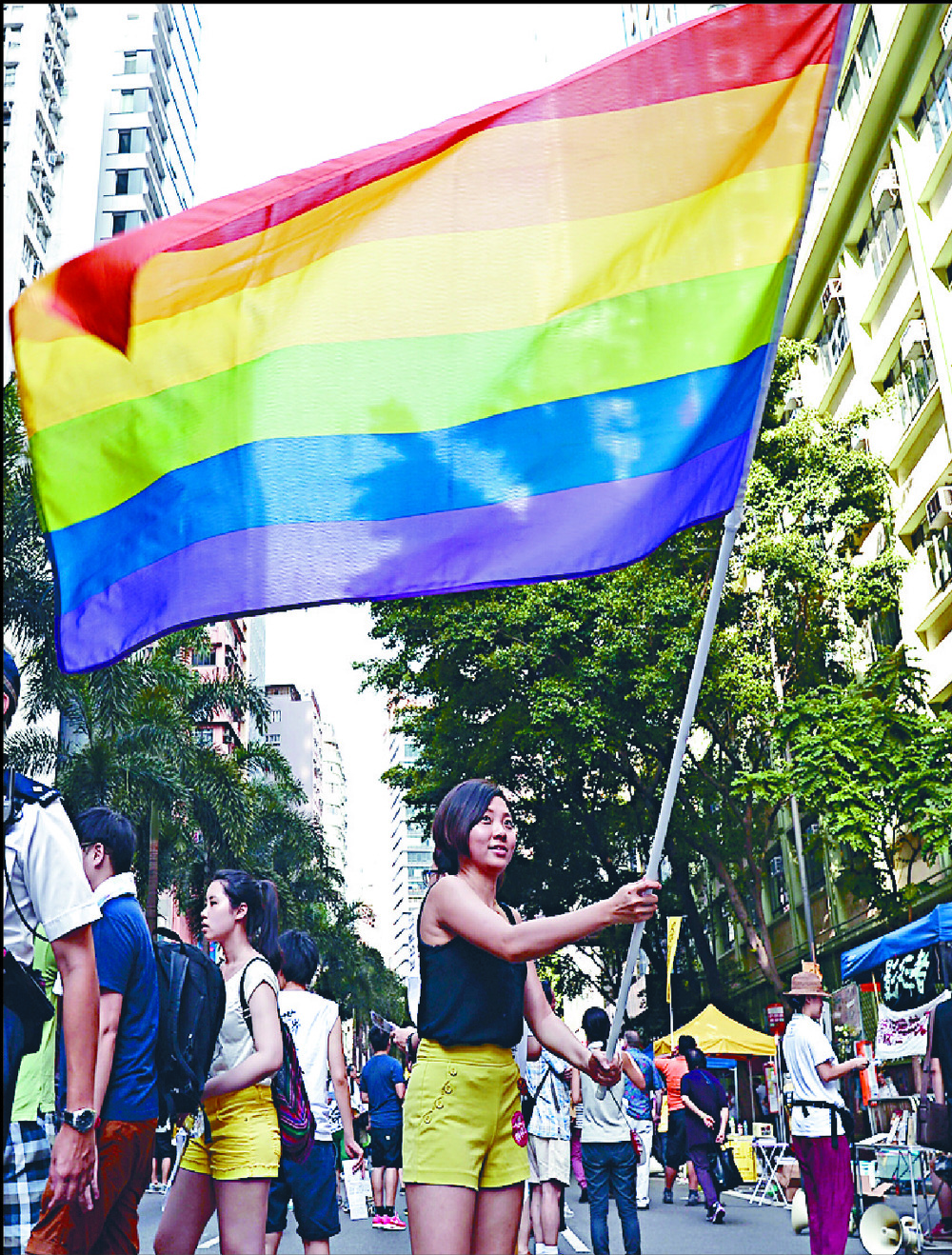 Trans people in Hong Kong will not be allowed to have their gender officially recognized on their identity documents unless they undergo sex reassignment surgery, a court ruled yesterday.
Residents are currently assigned as male or female on their ID cards - and what is on the so-called "sex" entry depends on the gender assigned to each person at birth.

Campaigners have criticized Hong Kong as lagging behind on issues of equality, including LGBTQ+ rights.

The Appeal Court yesterday ruled against a transgender pair who challenged Hong Kong's policy of only allowing people to officially change their gender on their ID cards after surgery.

No non-binary option is available, nor is the possibility of altering the marker without undergoing surgery.

The two men - "Q" and Henry Tse - last year mounted an appeal to denounce the policy as a human rights violation.

But the Appeal Court yesterday said authorities must have a "clear, definite, consistent and objective yardstick" to determine a person's gender.

Judges said that surgery would give a trans person "clear and irreversible resemblance closest to the preferred sex" and anything short of that would lead to ambiguity.

The judges also added that they were "profoundly conscious of the hardship" the applicants endure, but their ID cards would only be checked occasionally.

Tse - who on Wednesday went to the court wearing a face mask that reads "Trans rights are human rights" - first brought his case against the government in 2017.

He said the ID card policy had the effect of coercing trans people to undergo sex reassignment surgery despite health risks.

"I endure humiliation and discrimination every time I present my ID, so this decision is a blow," he said after the ruling.

"I remain determined, however, to pursue my case in the Court of Final Appeal so that I don't have to undergo unnecessary and degrading surgery in order to have an ID card that reflects my gender."

Q said he was confident that the ruling will be overturned in the end.

"This is a setback, but I take comfort from the fact that there are others before us fighting for LGBTQ+ rights, who have had to appeal their cases all the way through the courts before succeeding," he said.

He was referring to "W," who appealed in the Court of Final Appeal in 2013, before trans people in Hong Kong had the right to marry as the gender they identify as.

Advocates for transgender rights globally have long waged a battle to educate people that gender identity is not defined by biological traits from birth, and that not all trans people want to undergo surgery.

Joanne Leung, chairperson of Hong Kong's Transgender Resource Centre, expressed disappointment at the lack of knowledge shown by the judges.

"The court has a very limited understanding of what sex and gender are, and still upholds a binary separation of biological sex," Leung said.
Add Comment