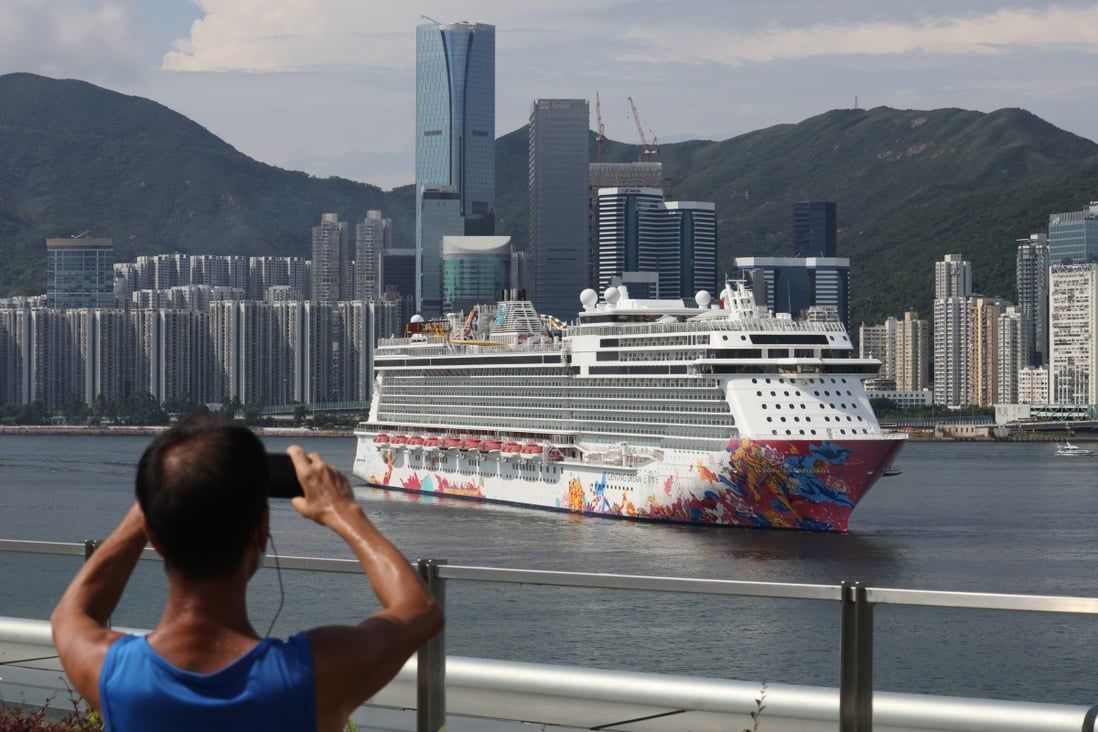 Debt-laden Genting Hong Kong has been ordered by a Bermuda Court to be wound up, making it one of the biggest pandemic casualties in Asia’s tourism industry which has been bruised by more than two years of travel restrictions.

Debt-laden Genting Hong Kong has been ordered by a Bermuda Court to be wound up, marking the start of the last chapter in the history of Asia’s largest cruise operator as an independent business entity.

“The company and [subsidiary] Dream Cruises were ordered to be wound up by the Bermuda Court on 7 October in accordance with section 161 of the Companies Act,” Genting said in a filing to the Hong Kong stock exchange on Monday.

Edward Middleton and Tiffany Wong Wing-sze of Alvarez & Marsal Asia, and Edward Whittaker of R&H Services will continue to be the joint provisional liquidators of Genting Hong Kong and Dream Cruises, it added.

Trading of the company’s shares will remain suspended. They have not been allowed to change hands since January 18 and last traded at 41.5 HK cents.

In January this year, the company filed a winding-up petition in Bermuda, after the bankruptcy of its shipyard in northeastern Germany triggered US$2.78 billion of debt repayment demands from creditors. A bailout by the German ­government fell through.

It is one of the biggest casualties in Asia’s tourism industry, which has been bruised by more than two years of social-distancing measures designed to contain wave after wave of the Covid-19 pandemic.

The company’s stock has lost nearly half of its value since the start of 2020, when the coronavirus first emerged, wiping out US$386 million of capitalisation.

It also owns and operates the Resorts World Manila casino and resort in the Philippines, and reported a US$238.3 million net loss in the first half of 2021 on revenues of US$182 million. It booked a net loss of US$1.72 billion in 2020.

Stranded by travel restrictions, the cruise liner had been operating what it called Cruise to Nowhere packages since last summer, sailing the waters of Hong Kong without calling at any other port. This gave passengers the opportunity to enjoy meals, entertainment and amenities on board as substitutes for going on a destination cruise.

Genting Hong Kong has not published financial results for the whole of last year or for the first half of 2022. It cited changes in personnel, liquidity issues and the lack of an audit committee for the failure.