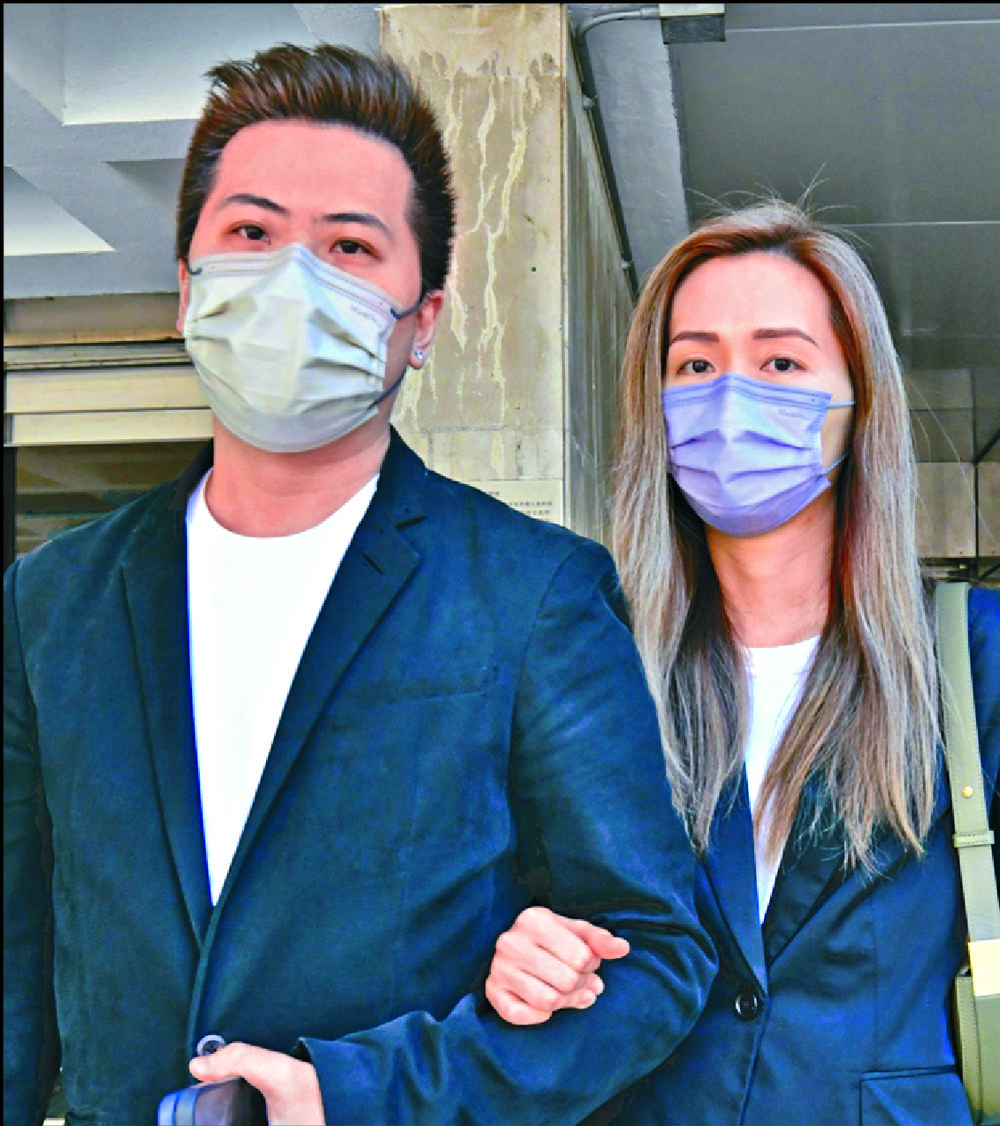 A couple was divided on whether the jobless man who stabbed them and bit off the left ear of former Democratic Party district councillor Andrew Chiu Ka-yin in Tai Koo Shing during the 2019 unrest had been called a "mainland guy" in the runup to the attack, the high court heard.
Joe Chen, 49, pleads not guilty to three counts of wounding with intent and one of common assault.

Louis Wan Ho-lun, who was slashed in the stomach, continued testifying on the second day of the trial yesterday before judge Judianna Barnes Wai-ling and a seven-member jury.

In court yesterday, the defense first apologized on behalf of his client.

He said Chen understood the seriousness of the damage he inflicted when he slashed Wan in the stomach and asked if Wan can forgive him.

But Chen's lawyers were immediately stopped by Barnes: "What does this have to do with the details of the case?"

During cross-examination, Wan denied exaggerating his testimony, but admitted that some of the details might not be accurate.

He also admitted that after Chen yelled "Liberate Taiwan," he had a drastic reaction that he now deems inappropriate.

Wan also said that he could not recall his wife, Leung Pik-kei, and himself grabbing Chen and refusing to let him leave, or if his wife had argued with Chen or if he had hit Chen's back.

Wan also said he could vaguely hear someone yelling "mainland guy" at Chen before the incident, but was not sure who was shouting it.

For her part, Leung said she could not recall Chen being called a "mainland guy" and only recalled Chen yelling "Liberate Taiwan" in Putonghua. She added that no argument between them and Chen happened before the attack.

She also denied her husband and herself followed Chen, or that her husband charged Chen and made contact with him or attacked him.