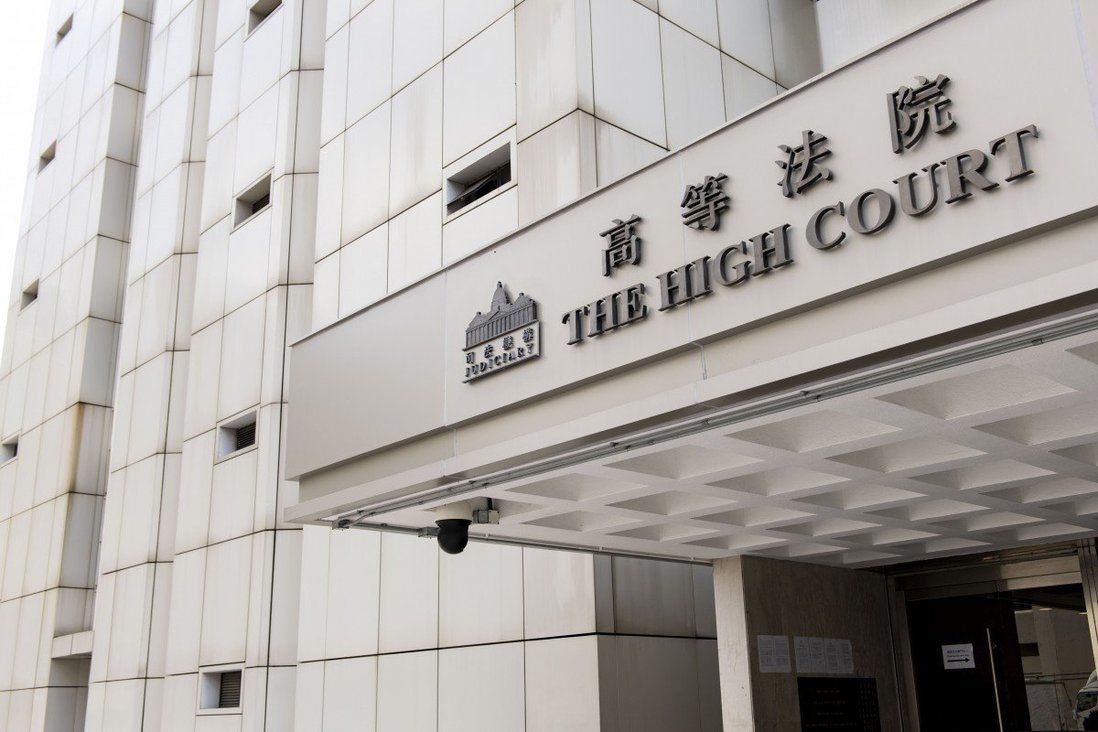 A Hong Kong couple accused of murdering their five-year-old daughter told investigators she “would hurt herself” when they were being questioned while rescuers tried to save the child.

The High Court heard the little girl, who was found with multiple injuries, was certified dead in Tuen Mun Hospital minutes later at 2.38pm on January 6, 2018 after failing to respond to CPR and doses of adrenaline.

An autopsy conducted three days later by forensic pathologist Dr Kwok Ka-ki discovered that while septicaemia was the cause of death, the girl was also riddled with salmonella enteritidis and Staphylococcus aureus infections in multiple parts of her body, notably in her spleen and small intestine.

Prosecutors alleged the child’s death was indirectly caused by the assault, ill-treatment and neglect on the part of her 29-year-old father and 30-year-old stepmother, between August 10, 2017 and January 6, 2018.

The couple have denied the murder charge, but admitted child cruelty in respect to the girl and her eight-year-old brother. The children’s 56-year-old step-grandmother has denied all four counts of child cruelty.

None of the defendants or their relatives can be named following Mr Justice Albert Wong Sung-hau’s gag order, to protect the identity of the children.

Acting senior public prosecutor Jackie Lai Jing-kei said the father called the emergency hotline at 1.15pm on January 6, 2018 and reported that his daughter had collapsed at home.

A paramedic arrived eight minutes later to find the child, who was wearing a diaper, unconscious, and with a swollen face, bruised calves and other wounds.

When asked about the cause of those injuries while they were on the way to hospital, the stepmother said the girl had “behavioural problems”, adding she “would hurt herself and refuse to go to school”.

The father later admitted to police, about 2.20pm, he would beat her with a rattan stick when she refused to do as she was told, but added that she would also bump her head against the main door and the floor, and had injured herself two days before.

Lai said the man told officers some of the injuries “were self-inflicted”, and that he and his wife had “taken care of” the child’s wounds, without taking her to the doctor.

The couple said on trying to wake their daughter, they discovered her limbs had gone cold, so they attempted to warm her up and gave her some water and milk before calling police.

Investigators later searched their residence and seized a 47cm long rattan stick, a pair of scissors, and a pair of slippers, among other things.

In particular, the girl’s blood was found on the side of the right slipper.

Her DNA was also found on the bottom of the same slipper and on the blades of the scissors.

After being arrested for child abuse following the girl’s death, the father admitted under caution that he had “hit her with a rattan cane only”, while his wife denied any involvement.

“Ah sir, it has nothing to do with me,” she told a detective sergeant. “The injuries were due to the beating inflicted by my husband.”