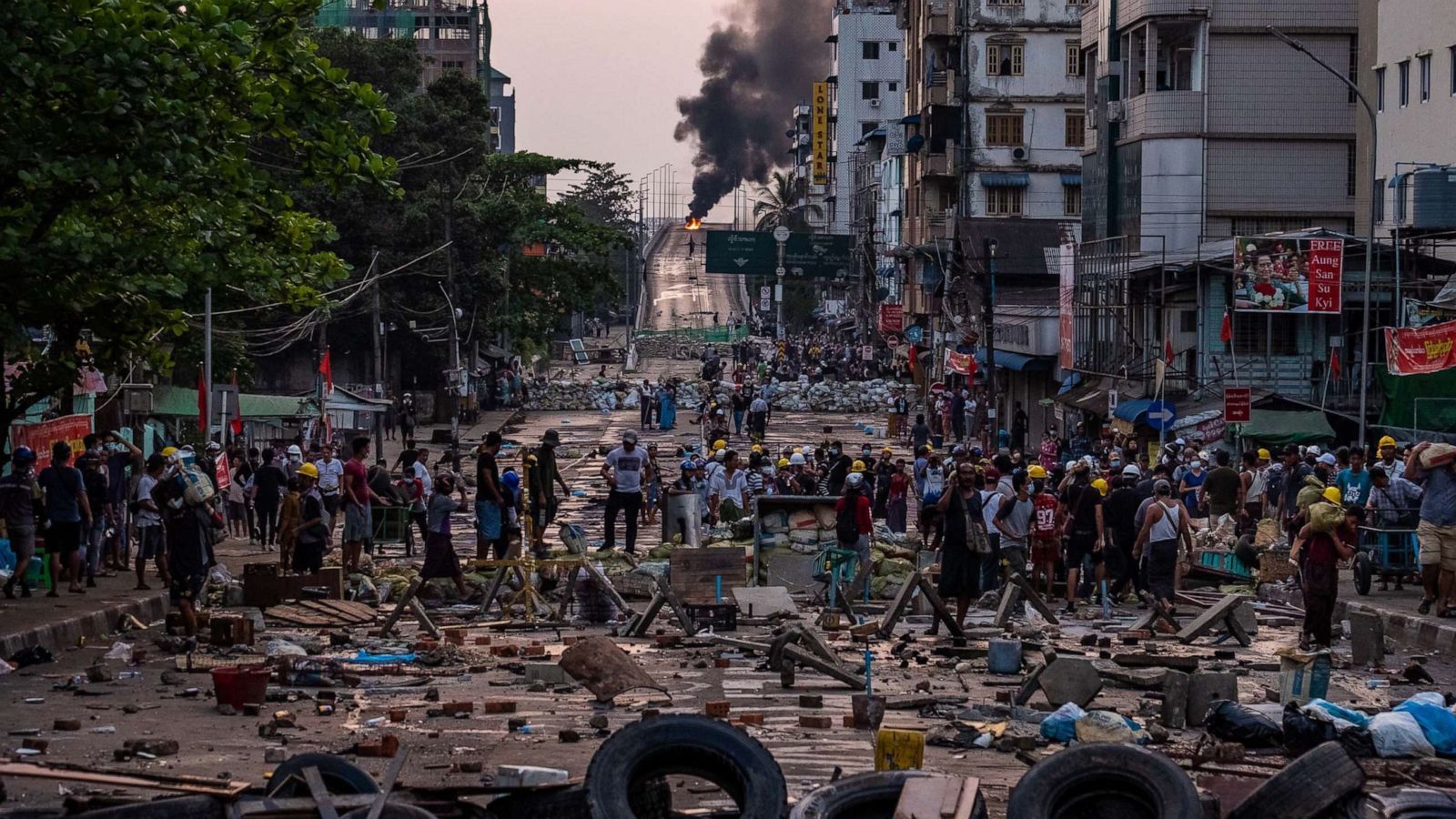 The UN is gathering video of state-sponsored violence in Myanmar to use as evidence in future trials.

The violent reaction of the military in Myanmar to those opposing its coup has shocked the world.

More than 800 people have been killed, most of them unarmed protesters gunned down by police and soldiers using battlefield weapons against them. Some have died in custody, or been brutally beaten.

Much of this violence has been captured on smartphone cameras, offering powerful evidence to support international prosecutions for crimes against humanity. But, as BBC South East Asia Correspondent Jonathan Head reports, it isn’t that straightforward.