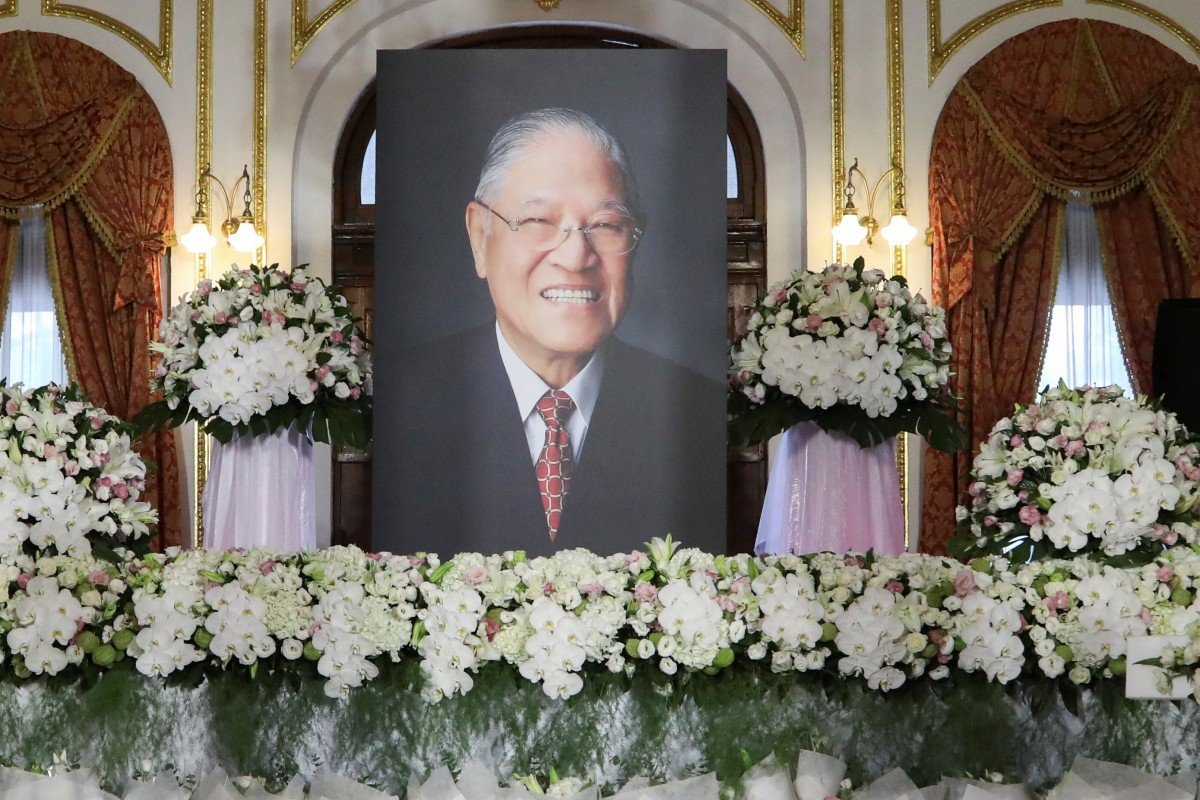 A memorial to Taiwan’s former president Lee Teng-hui, who died at the end of last month, has been visited by several foreign officials in recent days, but whether any nations dare risk the wrath of Beijing by sending a delegate to the late leader’s funeral is the question on every analyst’s lips.

Floral displays and a giant photograph of Lee, who died on July 30 at the age of 97, form the public memorial, which has been set up at the government-owned Taipei Guest House in the heart of the Taiwanese capital.

Since opening, it has been visited by representatives of the Australian Office, British Office and the Manila Economic and Cultural Office, all of which serve as de facto embassies in Taiwan. The self-ruled island has just 15 formal diplomatic allies, one of which is the Vatican.

Although the date of Lee’s state funeral has yet to be announced, observers are already speculating as to who might attend, and the spotlight is very much on the United States.

With relations between Washington and Beijing at their lowest point for decades, June Teufel Dreyer, a professor of political science at the University of Miami, said she would be surprised if the US was not represented at Lee’s funeral.

With relations between Washington and Beijing at their lowest point for decades, June Teufel Dreyer, a professor of political science at the University of Miami, said she would be surprised if the US was not represented at Lee’s funeral.

Other possible attendees included members of the US Congress who are known to be sympathetic towards Taiwan and retired officials, said the former senior Far East specialist at the Library of Congress in Washington.

“Lee Teng-hui was famous for his ‘vacation diplomacy’, so it is fitting that there should be ‘funeral diplomacy’ on the occasion of his passing,” she said, referring to Lee’s habit of making informal overseas trips to promote Taiwan’s bid for greater international recognition, including a 1995 visit to his American alma mater, Cornell University. 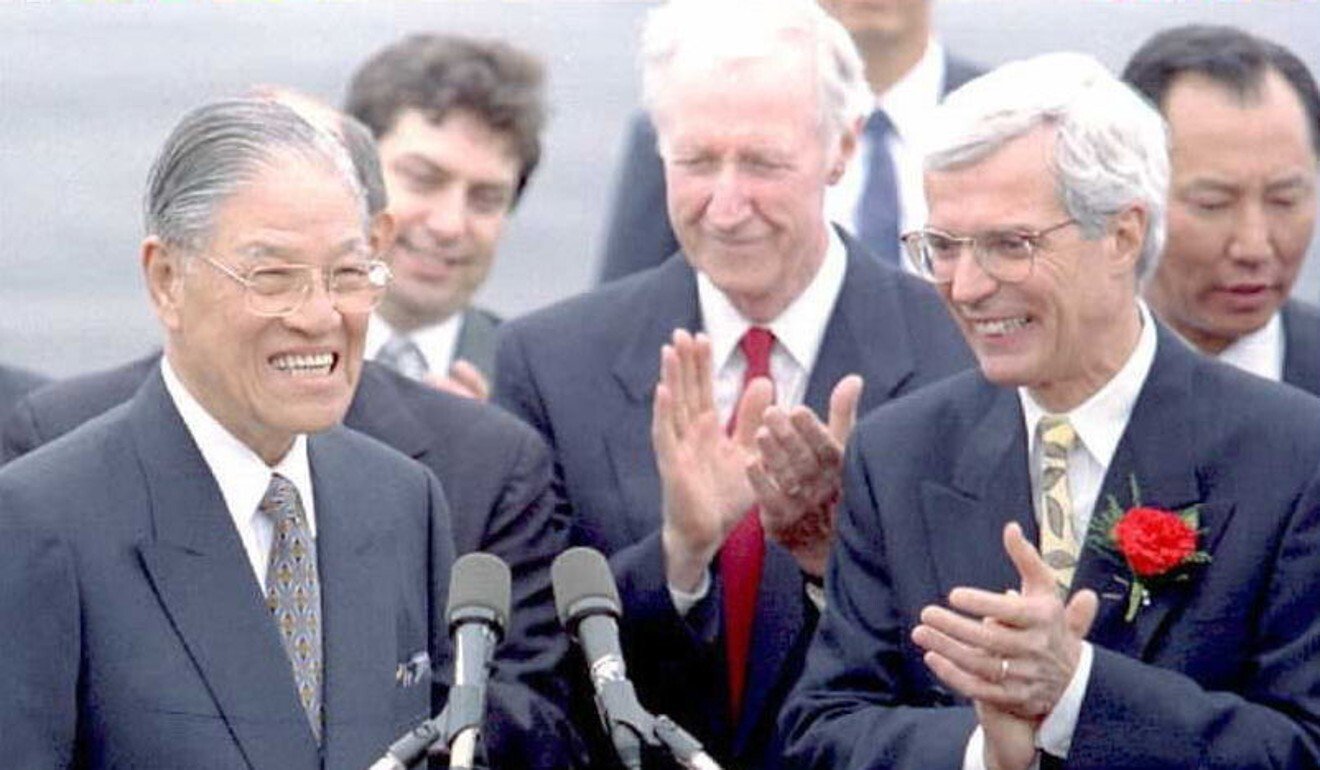 While it has made no comment on the issue, Washington seems unlikely to be influenced by concerns about upsetting Beijing.

Soon after Lee’s death, the AIT issued a statement expressing its “deepest condolences” and describing the late leader as a “reformer, partner and friend of the United States”.

“Taiwan’s astonishing transition from martial law to full democratisation in a little over a decade took place under President Lee’s leadership, and forms the foundation of the US-Taiwan partnership that has brought so much benefit to the Indo-Pacific region and the world,” it said.

“[His] success in transforming Taiwan into a beacon of freedom and democracy, and in cementing the US-Taiwan friendship will be felt by many future generations.” 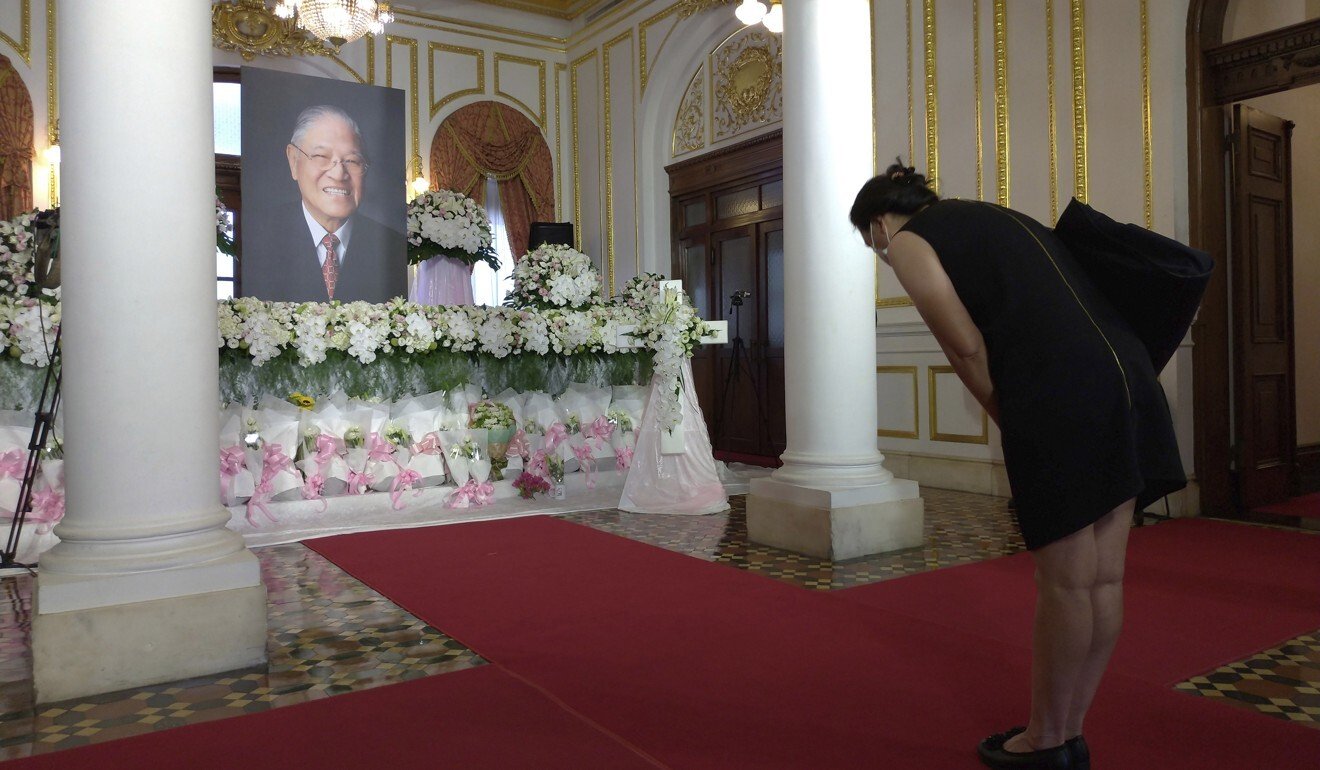 A woman pays her respects at Lee’s memorial in Taipei. Photo: AP

Ties between Taipei and Washington have improved significantly since Tsai Ing-wen, head of the ruling Democratic Progressive Party, was elected the island’s president in 2016.

Since 2018, the US has approved at least five pieces of legislation relating to Taiwan, and on Sunday, US Health and Human Services Secretary Alex Azar
will lead a delegation to the island.

One of the pieces of legislation passed by Washington was the Taiwan Travel Act , which according to Timothy Rich, an associate professor of political science at Western Kentucky University, allows US officials of all levels to visit Taiwan and meet their Taiwanese counterparts – activities that fall “just short of formal diplomatic status”.

“Taiwan has been able to effectively blur formal and informal relations, getting most of the benefits that would come with the former,” he said.

US health chief to make highest-level visit to Taiwan in decades, angering China

“Taiwan could use this moment [the state funeral] to emphasise its path to democratisation, its role as an international aid donor [regarding Covid-19
] and how it shares concerns about a rising China,” he added.

But countries that do send representatives to Lee’s funeral should be prepared for a backlash from Beijing, Rich said.

“China will complain about this as blurring the line between formal and unofficial diplomatic relations,” he said.

Beijing has repeatedly warned Taiwan that its push for independence is a “dead end” and urged countries to adhere to the “one-China” principle, which acknowledges that Taiwan is a part of China.

Tokyo said this week it would not be sending any government officials to Lee’s funeral, but the Kyodo news agency reported that former prime minister Yoshiro Mori and the chairman of the Japan-ROC Diet Members’ Consultative Council Keiji Furuya would arrive in on Sunday to pay their respects.