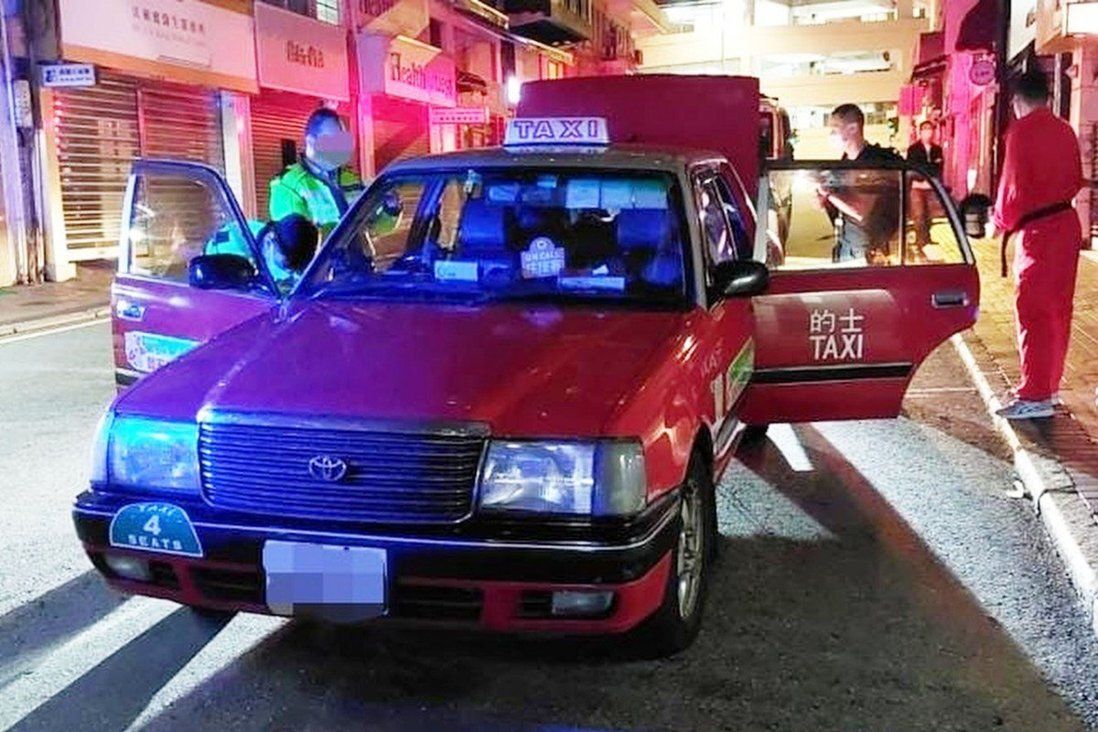 The cabbies, released on police bail, were detained for overcharging and – in three cases – failing to display their driver identity plates; one had previously been arrested nine times.

Four Hong Kong taxi drivers were arrested for overcharging passengers in the Lan Kwai Fong entertainment hub over Halloween weekend by police dressed in full costume, including one in a mask and pink jumpsuit from the Netflix series Squid Game, the Post has learned.

The undercover officer who dressed as a guard from the popular South Korean drama was charged HK$100 (US$12.90) for a trip that should have cost closer to HK$50. He made the arrest after the taxi driver accepted the money at the end of their trip from Central to Happy Valley.

The cabby was among four arrested in undercover operations targeting unscrupulous taxi drivers in the Lan Kwai Fong area between Friday and Monday. 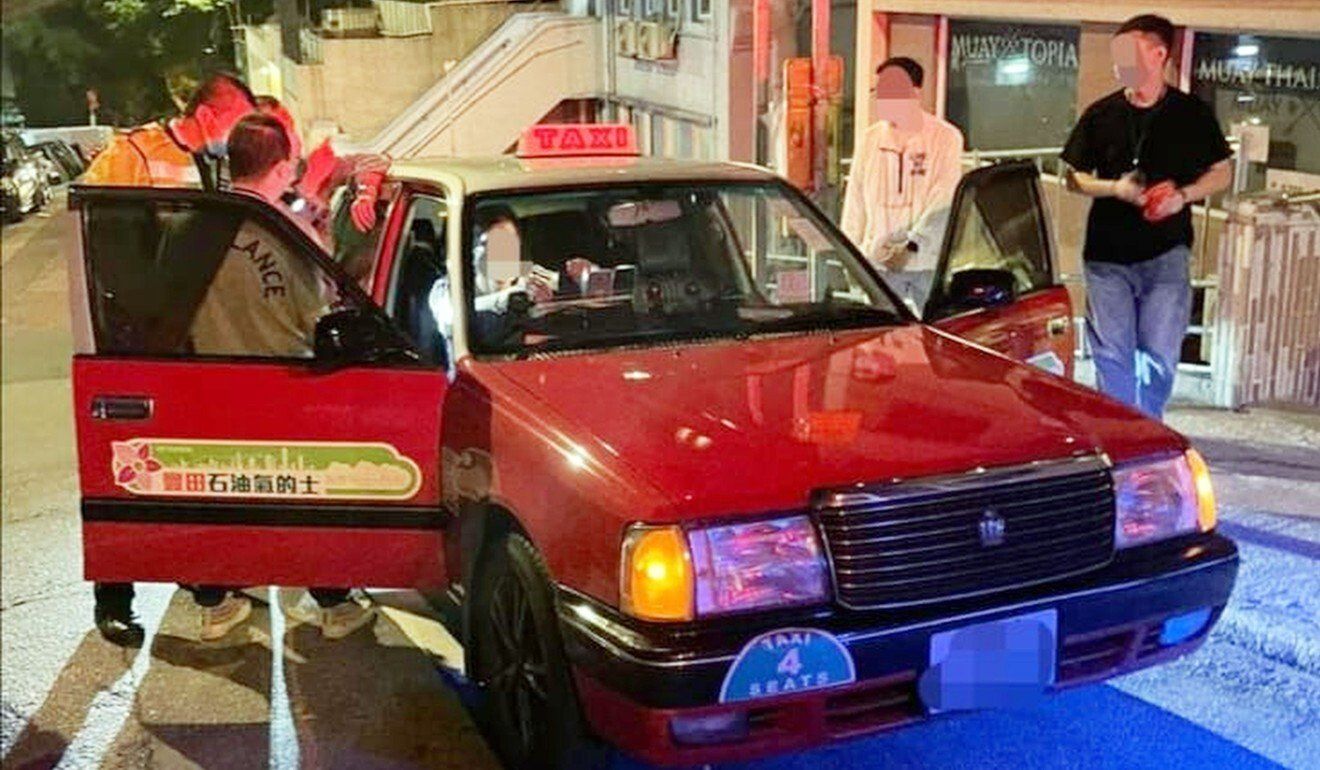 A police source said the officers, another of whom was dressed as a vampire, targeted cabbies who covered their meters while soliciting passengers.

“The four drivers were detained for overcharging and failing to activate the meter,” he said, adding three had also been arrested for failing to display their driver identity plates on the dashboard, an attempt to avoid passenger’s filing complaints.

On the first day of the operation, police arrested a 64-year-old taxi driver who charged two undercover officers HK$200 for a HK$120 taxi trip from Central to Siu Sai Wan.

It was the 10th time the man had been arrested for overcharging, the source said.

All four drivers were granted police bail pending further investigation and are required to report to police later this month.

The force also impounded the four taxis to check if the vehicles had been illegally modified.

“Police will continue to strengthen their enforcement actions against related crimes,” the force said in a statement.

In Hong Kong, overcharging or refusing to take fares – a consistent feature of Hong Kong’s most popular late-night areas – is punishable by up to six months in jail and a HK$10,000 fine.

The Transport Complaints Unit received 5,355 complaints against taxi drivers last year, down 48 per cent from 10,318 the year before, though early restaurant closures and the shuttering of bars amid the coronavirus pandemic left significantly fewer potential passengers on the street.

Last year’s figures show there were 658 complaints about overcharging, while refusing hire accounted for 762 complaints. Others included failure to take the most direct route, improper driving behaviour, soliciting passengers and failure to display driver identity plates.