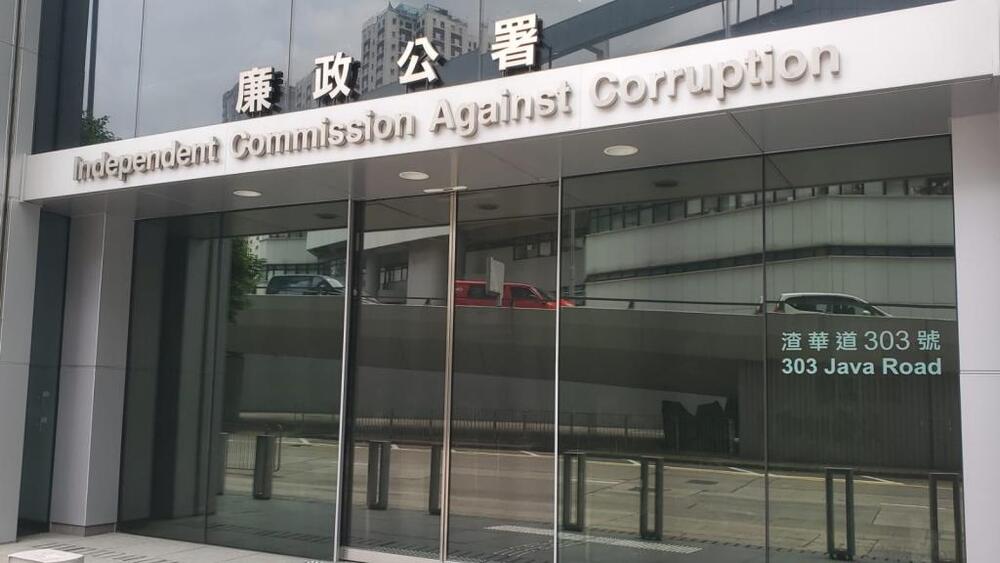 Correctional officer jailed for conspiring with inmate over cellphone use, smuggling in cigarettes

An assistant officer of the Correctional Services Department (CSD) and an ex-inmate were sentenced to prison after conspiring to allow the unauthorized possession and use of a mobile phone by an inmate and for smuggling unauthorized cigarettes into jail for him.
Lee Ho-wai, 27, assistant officer II of the CSD; and Lam Hon-ki, 24, unemployed, pleaded guilty at the District Court on Wednesday to one count of conspiracy to commit misconduct in public office. They were sentenced to seven- and six-months imprisonment, respectively.

Lee was the officer posted to Tong Fuk Correctional Institution at the material time. And Lam was formerly incarcerated in the same correctional institution. He was released from the institution in early September 2020.

Lee and Lam admitted that they had conspired with others between July and October 2020 for Lee to allow the unauthorized possession and use of a mobile phone in the institution by another inmate assigned to work in the construction and maintenance unit and introduce unauthorized cigarettes into the prison for that inmate.

ICAC inquiries revealed that Lee, Lam, and another ex-inmate were members of a mobile phone chat group set up in early September 2020. There were numerous messages exchanged in the group, including requests made by the inmate to Lam to top up the pre-paid SIM card of his phone.

The messages also revealed that Lam was instructed by the inmate to ask Lee to purchase packets of cigarettes of a specific brand and flavor and introduce them to the Tong Fuk Correctional Institution for the inmate.

Judge Yau Tak-hong said custodial sentences were inevitable and should act as a deterrent as the offense committed by the defendants had dealt a blow to the procedure of the CSD, creating an adverse impact on the correctional work of the department and involving a public servant.

Under the Prison Rules, a CSD officer cannot communicate with any ex-prisoner without proper authority from the management or maintain any undue familiarity with a prisoner.

The case arose from a corruption complaint referred by the CSD. An ICAC spokesperson stressed that law enforcement officers are on a mission to uphold the rule of law. Therefore, they should maintain a high standard of integrity, always abide by the law, and never partake in any corrupt and illegal activities.
Add Comment