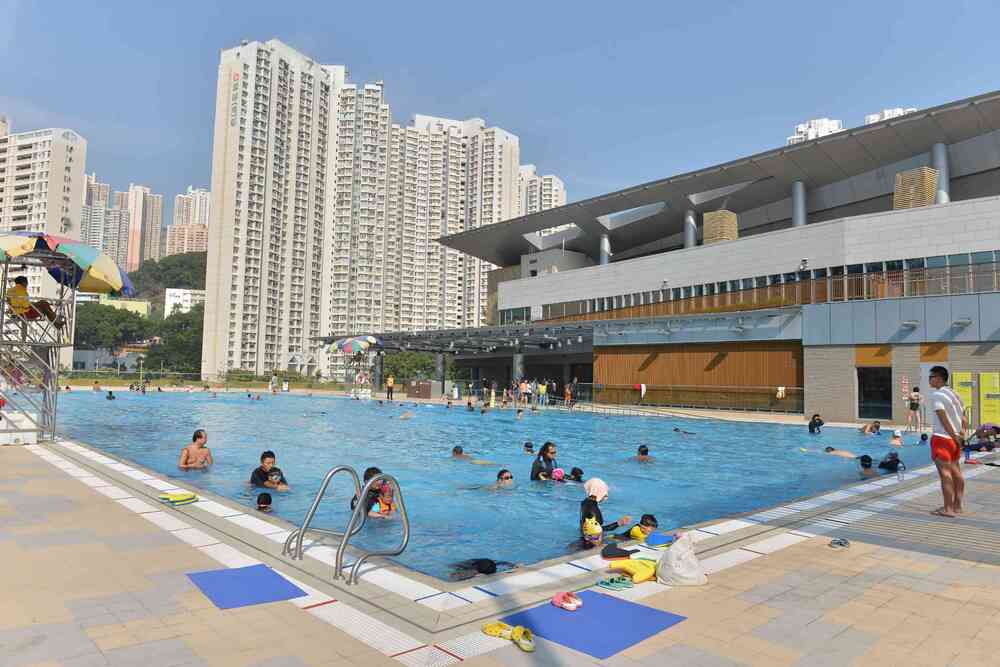 A coroner has called on authorities to introduce a review mechanism on swimming pool accidents after ruling a drowning was an accident.
Coroner Philip Wong Wai-kuen recorded the verdict of an accident caused by subarachnoid hemorrhage, adult respiratory distress syndrome, and bronchopneumonia on Wednesday for the death of Choi Kan-choi at Kwun Tong Swimming Pool five years ago.

She was taken to United Christian Hospital in Kwun Tong, where she died nine days after the accident.

Wong said, according to the autopsy, it was believed that the subarachnoid hemorrhage had happened before the collision, with the headache and dizziness that comes with it causing Choi’s inability to recover after choking on water.

He, therefore, ruled Choi’s death as an accident.

Wong previously heard that some 100 to 200 swimmers were using the same pool that day, with four lifeguards on duty. Unfortunately, the four had all failed to spot the accident, and the woman was discovered by a swimmer 15 minutes after she first drowned.

The coroner slammed such a situation as highly unsatisfactory and raised questions about the lifeguards not discovering the accident for 15 minutes.

One of the two lifeguards stationed on the lookouts recalled the accident happened in a blind spot, while the other was late for duty for discharging other official duties.

As for the two lifeguards on patrol, one felt sick and went to the bathroom after seeking permission from the manager, while the other was standing next to the lookout after feeling dizzy, but he did not report it.

Wong made three recommendations at the 4-day hearing to improve safety at public swimming pools.

He said more surveillance cameras should be installed to ensure a clear view of both swimmers’ and lifeguards’ actions.

He also called on authorities to establish a review mechanism for swimming pool accidents to ensure improvements, if any, were implemented within six months.

The coroner added that authorities should also step up lifeguards’ training over the operational guidelines.
Add Comment